Share All sharing options for: Auto Erotica: If Your Favorite Big 10 Offense Was A Car, It'd Be A...

Here in the rust belt our brains are firmly tuned to the internal combustible.  We at The Rivalry, Esq. say why reject a metaphorical opportunity to shift gears and take the offenses of the Big 10 for a spin?  You look at an offense and see Lycra, calf muscles, and pads.  We see cylinders, gear boxes, and tachometers.

Without further adieu, if your favorite Big 10 offense was a car, it'd be a...

Looks fast, and so do Kellen Lewis, Marcus Thigpen, and the rest of the defend the rock jocks.  The numbers are showroom shiny, too.  The third best offense in the conference averages 6.1 yards a play and 424 yards a game.  But while this may be an okay ride to inherit as a hand-me-down from your older sister when you're 16, this pseudo sport chassis gets the shakes above 80 mph.  That's the speed, incidentially, of Big 10 conference play.  Despite scoring 31 and 45 points in its opening out of conference games, the Hoosiers have struggled, managing 20, 29, 7, and 9 points against Big 10 opponents.  The good news, there's plenty of cup holders.  Which makes sense, because this offense is better suited for the drive-through than the track. 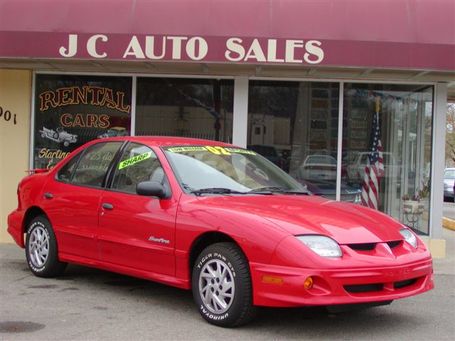 Great horsepower for the buck, but this modern muscle is overfed, and outdated.  Unlike the 1968 Shelby used by the Dukes of Hazzard, this ride doesn't have a prayer of getting off the ground.  Sounds like Wisconsin's passing game.

Smart looking, and devilishly deceptive.  Don't let Curtis Painter's 10,216 career passing yards fool you -- he's frequently as loose as this Porsche's handling.  With no power steering, many an unsuspecting driver has wrapped this pocket rocket around a tree.  If Curtis Painter's 23 for 51 performance against Ohio State shows anything it's that inaccuracy kills. 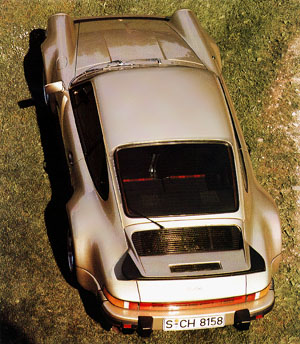 Smart, sophisticated, and paper thin, this roadster looks good from a distance but fumbles under pressure.  It's also subject to rollovers turnovers.

Nicely balanced, a little worn down, the Hawkeyes have laid down a respectable 1309 yards on the ground and 1399 yards in the air.  Still, this analog effort has seen better days -- just like this sedan that seems to have been relegated to mall parking lots.

Named one of the 50 worst cars of all time by Time Magazine, this "bulky, plastic clad mess" is uncomfortable in its own skin.  Slow, disproportionate, and hideously obtuse, there could be no more natural choice for the worst offense in the Big 10.  As Time notes, "With its multiple eyes and supernumerary nostrils, the Aztek looks deformed and scary, something that dogs bark at and cathedrals employ to ring bells."  It's doubtful that Steven Threet, Nick Sheridan, and poor young Sam McGuffie will be ringing in victories anytime soon. 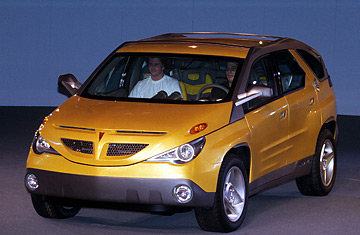 This handsome upscale midsize hasn't lost its new car smell and packs a surprising punch.  Perfect for the rich Wildcats, who won't bother to huddle outdoors in December with the working-classes.  Instead they'll opt for a tour down south in leather-trimmed luxury for a bowl appearance.

Like quarterback Adam Weber's arm this pocket-rocket can launch.  Its underdog suspension and comeback persona are perfect for when you need to arrive ahead of schedule.

Expensive, pretentious, and more suited to a marina than a line of scrimmage this see-and-be-seen showboat is a battering ram downhill like Chris "Beanie" Wells.  Still, it lacks the maneuverability, finesse, and crucial ability to come from behind.  Ultimately, when you turn this car on it doesn't return the favor.  That being said, it's got big shiny dubs that are enough to make your friends jealous. 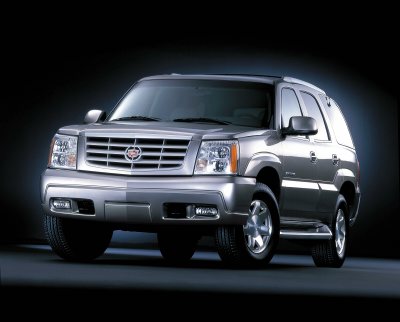 This chrome, graphite, and granite brute is rock solid, a la Javon Ringer.  Still, it's got a V8 engine: plenty to pass...if necessary.

Six-hundred horsepower.  Zero to sixty in 4.9 seconds.  With a blitzkrieg top speed of 171 miles per hour, this "visually arresting TechArt Magnum is proof that 4x4s can outgun Supercars in the power stakes."  Like Daryll Clark and the number one offense in the Big 10, this white lion is overwhelming on all fronts. 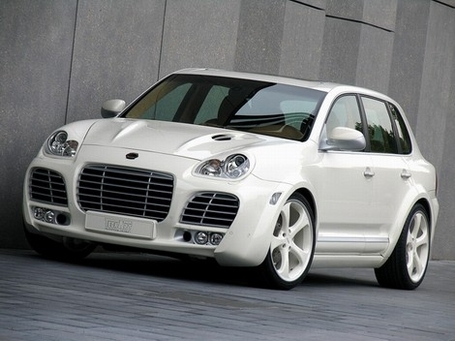