While the two overlords of this site are having their pissing match as to whose school is more annoying (hint: you're both right), I feel comfortable focusing in much more depth about the bowl futures of each team. After this week, it's just the game of watching the rest of college football finish. This is the last bit of destiny that these eight teams control. As a primer, here is the Bowl Selection Order for this season:

Also, with a few exceptions, bowls are not required to take the available team with the best record. Head-to-head wins mean little. Butts in the seat and eyes to the set mean a lot. Conveniently, the eight teams can be sorted into three tiers. I don't foresee a circumstance in which anyone from a lower tier jumps a school from a higher tier. Off we go...

Beware the droppings of this rodent as it approaches the bowl party.  Details below... 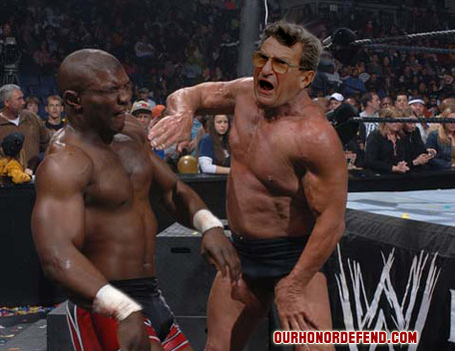 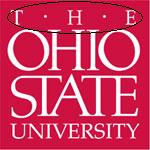 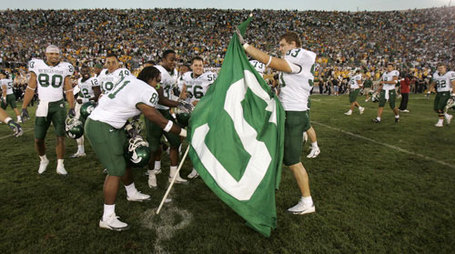 My Prediction: Capital One Bowl

Let's talk about the second and third teams now...if Penn State goes Rose, Ohio State will be selected above Michigan State in every scenario. The most likely scenario has Ohio State getting a second bid to the BCS. I predict that the Fiesta Bowl will jump on the chance to grab the Buckeyes. If they choose an undefeated Utah or Boise State team instead, the Sugar Bowl will take the Buckeyes against the SEC Championship game loser in a heartbeat. Michigan State then goes to the CapOne Bowl. However, there is a Beaver turd in this punch bowl. If Oregon State wins out (@Arizona, vs. Oregon), they'll claim the Pac-10 title (due to their head-to-head win over USC). The Fiesta Bowl will then choose USC, and there will be no second Big Ten team in a bowl. Then, Ohio State goes Capital One and Michigan State goes to the Outback. Also, if Ohio State loses to Michigan, they likely miss out on going to a BCS bowl. If that's the case, expect the order to be the same as the Beaver turd scenario.

If Ohio State goes Rose, it is still likely that the Fiesta will choose a Big Ten team. I'm guessing that 10-2 co-champ MSU would be selected over 10-2 Penn State (in light of Sparty's win in Happy Valley), but don't think that sentiment for JoePa won't be strong. The team left out goes Capital One. If the Beaver turd scenario plays out, I predict that the Capital One Bowl would take Penn State and the Sparty would go Outback. Michigan State was in Orlando last year, and Penn State would make ABC happy. Don't tell me it's not fair. It's bowls. No one said it's fair.

As we move down, let's see some of the wonderful mechandise licenses our schools have granted... 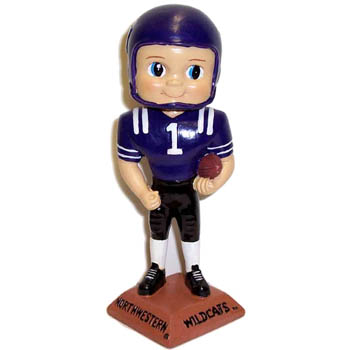 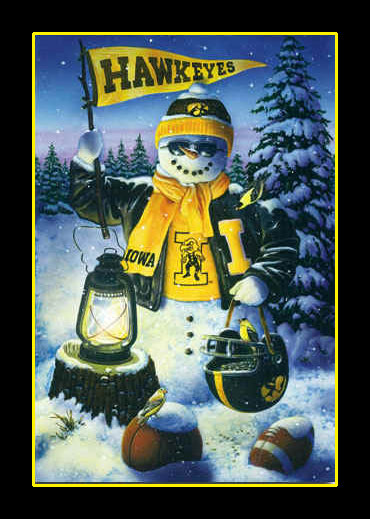 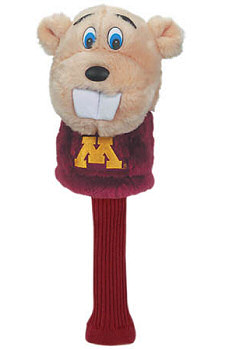 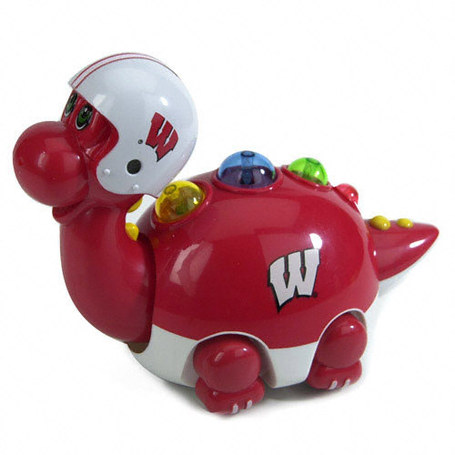 I'm going to assume that Wisconsin beats Cal-Poly. I think you should too. That means that the placement of these teams will be decided by 1) the outcome of Iowa/Minnesota; 2) the outcome of Northwestern/Illinois; and 3) whether Tier One claims the bid to the Outback Bowl. Here's something to keep in mind: the economy is bad. That means that a lot of people who would travel will pass on traveling this year. For that reason, second-tier bowls will take the "sure thing" (i.e. good history of selling tickets) as often as they can.

If the Outback is open, I believe that it's a two team race between Iowa and Northwestern (and Minnesota won't go). If Northwestern wins and Minnesota wins, Northwestern goes to the Outback. If Illinois wins and Iowa wins, Iowa goes to the Outback. Those two are easy. If they both win, I expect Iowa to be picked. This is applying the butts in the seat rule. Iowa travels well. Northwestern has not sold tickets in big numbers in the past (and don't buy the "we traveled well to the 2000 Alamo Bowl arguments." Nebraska bought a good number of the Wildcats' tickets. The announcers commented during the game on how red the Northwestern section looked.). There is no rule that would prevent the pick, and I'd guess Iowa goes to Tampa. If Iowa and Northwestern both lose, I'd guess that 8-4 Northwestern gets the nod over 8-4 Minnesota and 7-5 Iowa. Goldy hates double deflections... 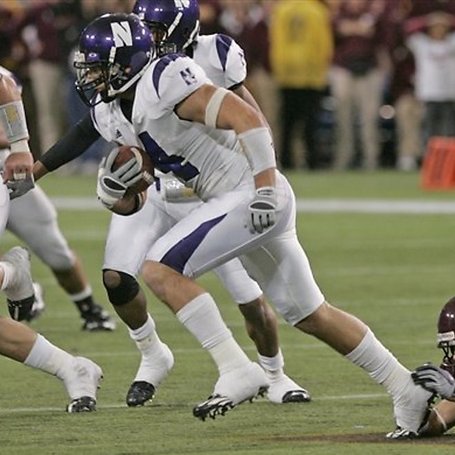 Champs Bowl will likely follow the same preference as Alamo. Insight will get what is left. 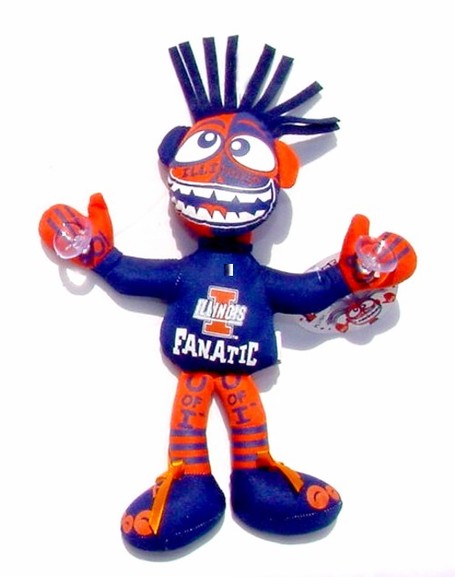 The Range: Motor City Bowl, other low level bowl, On the Couch with the Queso Bowl

Illinois needs to win to get to Detroit. If they lose to Northwestern, they stay home. With motivation like that, how can the Wildcats compete?

Illinois may actually be the one team that is rooting for the Beaver turd scenario. If Illinois wins to become bowl eligible, but cannot be selected for the Motor City Bowl (the other seven teams must be selected first), there will be a handful of other bowls that will not be able to fill their spots. Possible locations: Shreveport, LA (Independence-replacing an SEC team), Honolulu, HI (Hawaii - Pac 10 spot), and Houston (Texas Bowl - replacing a Big 12 team). As long as there are no 7-5 teams that are eligible, I would expect the Illini to be top choice.

Next week, when the Big Ten order is settled, we'll make some guesses as to the likly opponents for our Big Ten teams.