Well, it's not quite what I had hoped for when I first wrote about the 2010 bowl schedule.  However, I do like what the Big Ten has done with their new bowl schedule.  The new schedule feels like the conclusion to the steps taken in the 2006-2009 alignment.  In those changes, the Big Ten worked to put their fans in nice destinations (with money and TV obviously playing a major factor as well).  As a result, we ended our stints with the Music City (Nashville) and Sun Bowl (El Paso) and added bowls in Phoenix and Orlando.   Now, we have ended our time with the Alamo (San Antonio), Champs (Orlando), and Motor City/Pizza (Detroit) and moved into the Dallas, Houston, and Jacksonville markets.  Solid choices.  In a nice scheduling move, all of the Big Ten games will be played on New Year's Eve or New Year's Day.  We are the traditional conference.  We will play at the traditional bowl time. 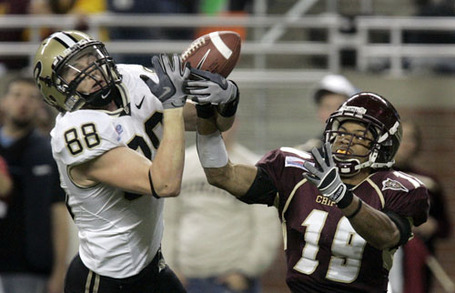 Will anyone miss the bowl game in Detroit?

After the jump, we'll take a look at how these matchups will pan out, and ask about one that got away

The 2010 lineup (with projected pairing):

*In two years, the Gator Bowl will have the #3 post-BCS pick.  It decides in which years it will choose that option.

The One That Got Away:

Why did we not get in on the Yankee Bowl?  You're telling me that the game wouldn't rather have the #5 Big Ten team over the #5 Big XII team?  It would seem that replacing one of the Texas games with the game in our corner of the college football world should be a goal for the 2014 bowl pairings. 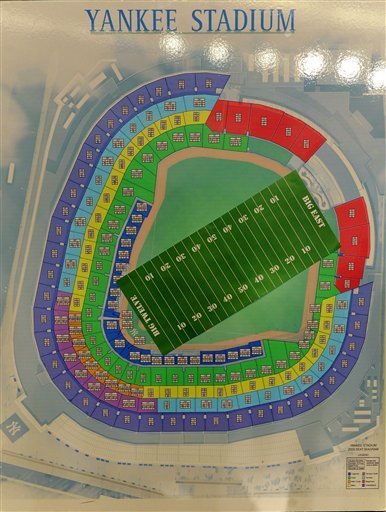 You'd go.  You know you would.