Week 8 in the Non-Con: What I Want

Share All sharing options for: Week 8 in the Non-Con: What I Want

Wisconsin gets to rest this week.  They moved their fourth non-con game to the first week of December.  They'll be flying out to Hawaii to play the Warriors. 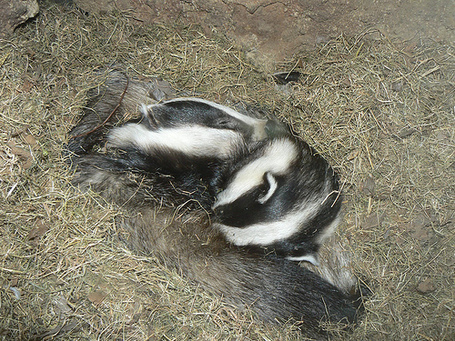 Make sure to go back and submit your picks for Week 8 of the Obligatory Predictions Contest. Weekly winners get a chance to write 500 words on the site. NEW this year is our season long competition - win the whole damn thing and we send you something amazing.

I want Wisky to rest up and plan how to stop their slide.

The bruises of the last two weeks to heal...while the memories live on.

The Big Ten is 28-10 (.737) out of conference.  The league is 5-8 against BCS Conference teams (plus Notre Dame). Indiana's loss to Virginia guarantees that the Big Ten can finish with no better than a .500 record against the other BCS schools.  The league has two losses to non-BCS teams (Northern Illinois over Purdue and Central Michigan over Michigan State).