The title of this post could be a description of one of two things.  The first could be the Gopher football team against Wisconsin.  Penalties, turnovers, penalties, lack of creativity... just get out of your own way already!

Or, it could be a description of me after the Gophers loss to Wisconsin on Saturday.

Just for fun, let's pretend it's both.

Bama Hawkeye thinks this crap is funny.  It's not.

Graham has 5 Questions, but none of them involve Minnesota... you should read it anyway.

Hilary breaks down Wisky's win. She almost had a heart attack... she shouldn't have been so nervous.  The Gophers are a great shot when aiming at their own feet.

I'll have a tall Schell's please.

After looking at a house Saturday morning and subsequently going to our realtor's office to write up and offer on it, my wife and I walk into a local establishment with the score tied at 10, toward the beginning of the second quarter.

We started walking toward one end of the place when I suddenly said to my wife "We can't sit here!"  As I turn around abruptly and walk to the other end of the establishment.  "What was wrong with over there?"  "Iowa fans... they're everywhere." Someday she'll learn.

I settle in to watch the game and order a beer.  During the time that I would be watching this game I would not see MarQueis Gray touch the ball one single time.

I watch the Gophers put together a 12 play, 81 yard drive that only ends in a FG, thanks to Chris Bunders and a chop block on 1st and goal from the 1-yard line.

I finish my first beer, and being as I hadn't eaten anything, I was feeling the beginning effects (perma-smile, warm cheeks, etc).

Sure, why not... I'll have another tall one.

I still haven't had anything to eat at this point, but my beer is nearly empty, and the waitress is offering, and who am I to turn down a beer?  As I sip on the sweet nectar of my second Schell's (I thought it was the Amber, but now I'm questioning myself... maybe it was the Octoberfest?) I am still steaming at the penalty.  It's 13-10, but it should be 17-10.  Penalties have been an issue for the Gophers most of this year, but this particular penalty is a glaring example of how untimely they have been.

The first half finishes with the Gophers getting the ball back deep in their own territory... however, they have 1:13 to play, 2 timeouts, and the best receiver in the Big Ten on their team.  Surely they will push the ball down.... oh, wait... I guess maybe they'll just run the clock out and GO INTO THE LOCKER ROOM HAVING NOT USED TWO TIMEOUTS!!!! 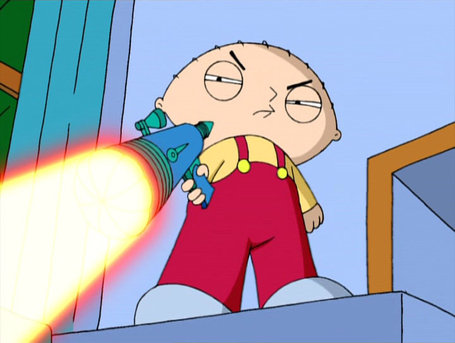 At this point I'm not a happy dude.  Not at all.  Worst of all, the people around me clearly knew that I wasn't a happy dude.  The Gopher fans sitting next to us, who happened to have 3 children, all left at halftime.  They may have left, at least partly, because I was swearing out loud at the TV... but I cannot confirm nor deny their reason for leaving.  I spend halftime not eating anything, stewing over what just happened and the fact that it could be 24-10 right now, trying to be as cordial as possible to my mom, my wife, my sister and my sister's friends.

The 3rd quarter starts, and I've calmed down, but only slightly.  I feel better about things as Wisconsin gifts Minnesota the ball on their first drive of the 2nd half, but my mood drops again as the Gophers give the ball back to Wisconsin. 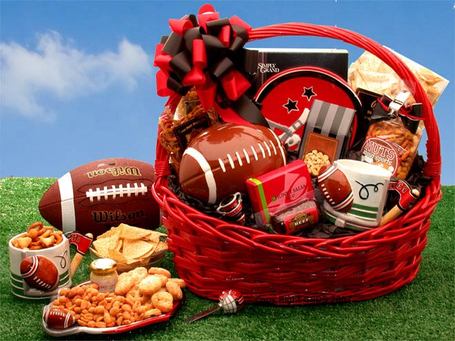 Schell's #3 and all is not well in Jerdogg-land. At this point I realize that I'm sitting at a table with my wife and my mom... and I'm on the verge of turning into a complete ass.  So I resolve to get some food in my stomach, to slow down my beer intake, and to stop swearing out-loud.

With their new-found possession of the ball, Wisconsin does what Wisconsin does best... John Clay rushes for 52 yards on 6 carries during a 9 play, 3 minute and 39 second drive for Wisconsin.  This drive has shades of Michigan's opening drive at the Metrodome back in 2006 when Mike Hart ran for 48 yards on 7 carries for the drive.  Almost every run on that drive was left.  They took the opening drive to assert their will on the Gophers, and that's exactly what Wisconsin did on this drive. 17-13 Wisconsin leads.

Wisconsin continues to assert their running game as they open the 4th quarter finishing a drive that they started in the 3rd quarter.  On this drive Clay has 9 rushes for 67 yards during a 13 play, 85 yard TD drive for the Badgers...

I lose track... but I end up drinking 2 more beers, eating a walleye sandwich, and swearing only slightly less, throughout the rest of the game.

The Gophers go 3 & out on their next drive (and you can imagine how happy this makes me), followed by a Wisconsin drive where Bret Bielema must have decided he was tired of watching John Clay make it look easy, so he gives the ball to Zach Brown... who gives the ball to Marcus Sherels for an 88 yard fumble return for a TD.  At this point I am ecstatic!   Thanks to the defense (big surprise) I'm thinking we've got a chance at this thing.  The fact that I have this thought after I had watched the previous 2 quarters should give you a pretty good idea of how "under-the-influence" I am at this point.

My wife has to drive home and I'm positive my wife's pride in my performance was only slightly overshadowed by how proud my mom must have been of me.

Actually, I'm not sure who had a worse performance on Saturday, me in front of my wife and mom, or the Gophers in front of the crowd at The Bank.  Both of us had epically bad second half performances, both of us had false hopes that we had a chance to win the game... the only difference is that I actually showed some aggression and creativity in the 2nd half.