The Pac-10 is the best conference in college football. 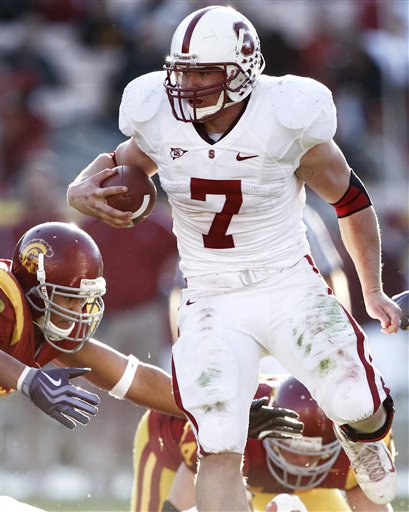 There.   I said it.  It seems weird, but no other conference goes 6 deep with quality teams.  Oregon, Stanford, USC, Arizona, California, and Oregon State give the Pac-10 depth that no one else can match.  I will readily admit, that Oregon, the likely champ, does not compare to Floribama or Texas.  It may not be as good as Ohio State, Cincinnati, or Georgia Tech for that matter.  But when the other Pac-10 teams match up with the other conferences in bowl games, I expect to see an outstanding league record.

In the Big Ten, Ohio State, Wisconsin, and Northwestern seem pretty well locked into their slots.  It would take a huge chain of events to move them.  I expect to see more movement of their opponents than of them as we go forward.  There will be an Iowa/Penn State decision to be made, and don't expect the answer until December 6th. Unless Michigan shocks Ohio State next weekend, Michigan State and Minnesota can make their hotel reservations, too.  Full projections for the Big Ten, BCS, and all other bowls after the jump.