Share All sharing options for: Week 12 in the Non-Con: What I Want

Illinois gets to rest this week.  They moved their non-con game with Fresno State to the first week of December. Before that, though, they'll need to upset Cincinnati in Nippert Stadium. 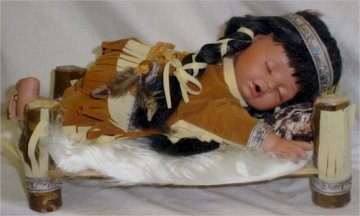 I want Illinois to rest up and devise a plan to outscore Brian Kelly's offense.  They have no chance of stopping it.

The Zooker to work with intensity.

The Big Ten is 31-10 (.756) out of conference.  The league is 5-8 against BCS Conference teams (plus Notre Dame). Indiana's loss to Virginia guarantees that the Big Ten can finish with no better than a .500 record against the other BCS schools.  The league has two losses to non-BCS teams (Northern Illinois over Purdue and Central Michigan over Michigan State).