Around here we call ourselves "The quintessential Big Ten smoking room."  They don't allow smoking in offices anymore (shame), so today, I'm hijacking our subtitle... Welcome to The proverbial Big Ten water cooler.

I thought about postponing these tidbits until after Christmas (yes, I said Christmas, not "the holiday"), but let's be honest: between your company paid holiday (THEIR word, not mine) potluck, the secret Santa reveal, the white elephant unwrapping, extra trips to the coffee machine to kill time, and the multiple YouTube videos that are floating around the office today... you're looking to kill some time. 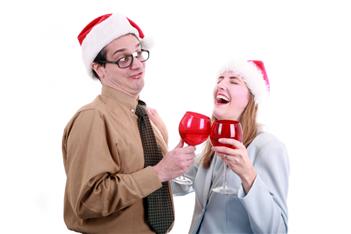 You could be reading about The Rose Bowl, the National Championship, or even last night's Las Vegas Bowl and the veritable tornado that they played through.  But instead you are here, reading about the Insight Bowl.  In the words of Napoleon Dynamite: "LUCKY!"

When Minnesota is running...

The Gophers rank 112th nationally in rushing offense... YUCK.  97.6 yards/game.  I'm not going to go into why this is the case, just know that it's clearly a huge issue.  Thankfully ISU rushing defense isn't so stellar, giving up 169 yards/game (89th nationally).  The Gophers broke the century mark in rushing 6 times this season, and they were 5-1 in those games.  They broke 200 yards only once and that was against Purdue, a game in which Adam Weber only attempted 10 passes.

When Minnesota is throwing...

... may heaven have mercy on all of us.  Look, let's just get this out of the way right now: the Gophers offense is BAD.  Fact.  Throwing the ball, the Gophers rank 82nd nationally with 198.2 yards/game.  The Gophers complete just 51% of their passes.  Add to those stats 15 INT's (vs just 14 TD's), only TWO games all season with more passing TD's than INT's, only TWO games all season with more than 250 passing yards, and you begin to understand why I'm developing ulcers.

When Minnesota is in 3rd down...

If there's one thing the Gophers do well on offense it's... oh, wait.

Here's a surprise, the Gophers rank 93rd nationally in converting 3rd down opportunities, doing so just 35% of the time.  And what about ISU? They stop their opponents when they are in 3rd down situations 39% of the time.  This is getting depressing.

When Minnesota is in the Red Zone...

HEY!!! The Gophers rank 52nd nationally when it comes to scoring in the red zone!  How about that?!?!  But guess what?  It just so happens that ISU does pretty well defending the red zone... in fact, ISU ranks 4th nationally in this category allowing their opponents to score when they make it to the red zone just 68% of the time.

What it all means...

Here's the truth: I have absolutely no clue what this game is going to be like.  All season long I kept saying how I couldn't figure out who the Gophers were, how they are a team without an identity.  Breaking down the stats proves this.  Offensively the Gophers aren't good, but they have had glimpses of being okay.  Defensively the stats say they are painfully mediocre, but they have had moments of greatness and bouts of complete craptasticness. 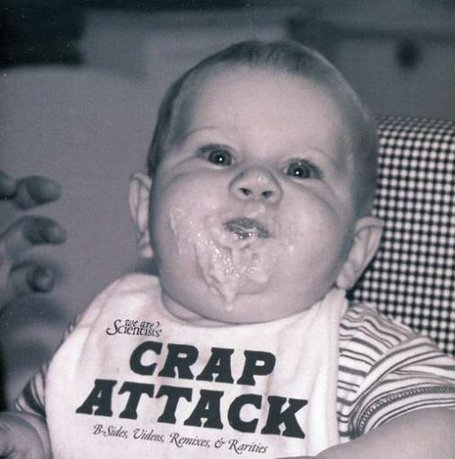 I haven't watched Iowa State play even a single down of football this season, but breaking down their stats... ISU is the the Gophers of the Big 12.  They aren't great at anything, they rank at the bottom of the list nationally in almost every category that matters, they fancy themselves a decent defensive team, but the numbers don't necessarily back that up, and if the statistics (which look not unlike Minnesota's) are any indication, they don't have much of an identity either... making it pretty ironic that these teams are playing in something called The Insight Bowl.

The only difference I can see in these programs right now is that Iowa State outperformed their expectations this year reaching a 6-6 mark, while the Gophers underperformed reaching the same mark.