It only took 11 tries, but the Big Ten finally won a BigTen-ACC Challenge.  Most impressive was the manner in which the Big Ten took the trophy.  Rather than win games against lesser foes (I'm looking at you Minnesota and Michigan), the Big Ten had Illinois come storming back from 23 points down in the second half to knock off ranked Clemson in South Carolina.  If that wasn't shocking enough, Wisconsin, not even picked to be in the top half of the league in many preseason projections, defeated Duke.  DUKE.  DUKE!  The same Duke that had gone 10-0 in the previous editions of the challenge.

So a tip of the hat to Wisconsin, Illinois, Ohio State, Purdue, Northwestern, and Penn State -- the six teams that made Jim Delaney a very happy man this morning. 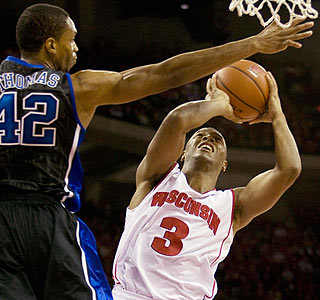 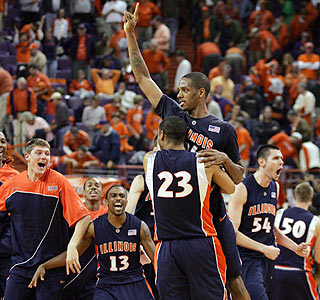 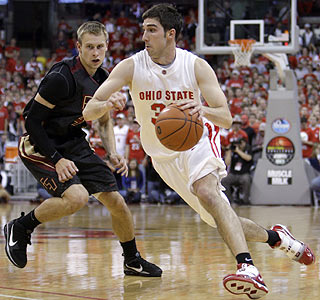 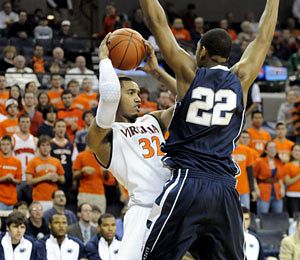 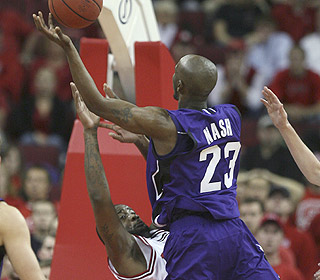 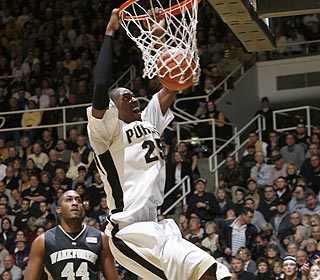