I'm writing this as the Wisconsin-Hawaii game is wrapping up.  Wisconsin is up by more than two touchdowns in the 2nd Quarter, and I don't think that it makes a difference whether they win or lose.  I think their slot is set.  In fact, after Texas held on to beat Nebraska (despite, not because of Colt McCoy), the Big Ten and BCS bowls seem pretty well set. 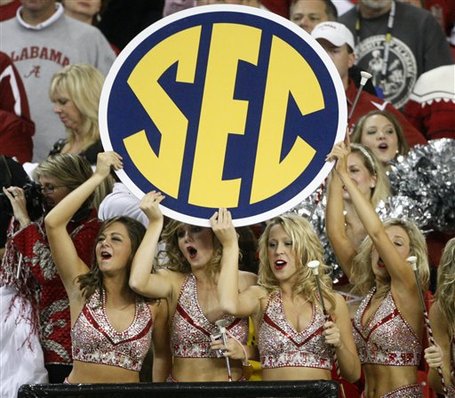 Which was the only conference that couldn't deliver a close championship game?