Share All sharing options for: Ten Monday Thoughts on the Big Ten Bowls

1.  I am both surprised and disappointed that we see TCU-Boise in the Fiesta Bowl and Iowa-Georgia Tech in the Orange Bowl.  I'm most disappointed because of the "kiddie table" feel that the game has.  I feel the same way when a mid-major 12 seed gets pit against a mid-major 5 seed in the NCAA tournament.  Where's the fun in that? The joy of underdogs is beating the giant.  Obviously, I'm not alone in this thought.  I also wanted to see Iowa in the Fiesta for personal reasons.  For non-selfish reasons, I just don't like the matchup.  In legal terms, Dan Wetzel of Yahoo nailed it.  TCU v. Boise .... Plessy v. Ferguson. 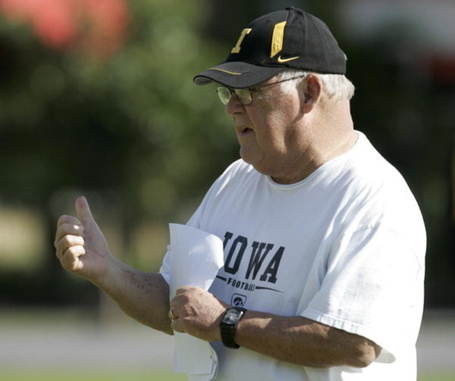 Son, I was coaching against the triple option when you weren't even a stain on your father's pants.

2.  Iowa could be well-suited to stopping Georgia Tech's offense in the Orange Bowl, or Iowa could be in for a pounding. Iowa's defensive coordinator, Norm Parker, is a crusty old codger who has been coordinating defenses long enough to have coached against the triple option when it was not novel to face it on a Saturday.  One envisions him walking to a bookcase in his basement, pulling an old binder off the shelf, blowing the dust off of it, and rereading notes from decades gone by.  The experience, coupled with Iowa's disciplined defense could be a key for a Hawkeye win.  On the other hand, Iowa has been exploited by speed around the end (Iowa will smother the dive). That could result in Josh Nesbit and company going wild.

3.  Ohio State is going to beat Oregon.  I don't know that it will be close.  I am sure that LawBuck will have quite a bit more to say about this in the weeks ahead, but I think Oregon is in for a rude surprise.  Ohio State will have the ball for more than 36 minutes, and will wear down the Ducks in the fourth quarter.

4.  I think that LSU has to hate drawing Penn State in the Capital One Bowl.  LSU has faced two elite defenses (Florida and Alabama) this year. They scored a total of 18 points in those two games.  Penn State will be the third, and I don't expect it to go well either.  Yes, the Lions' offensive line remains a problem, but the strength of the LSU defense is in the back seven.  Penn State should be able to move the ball. 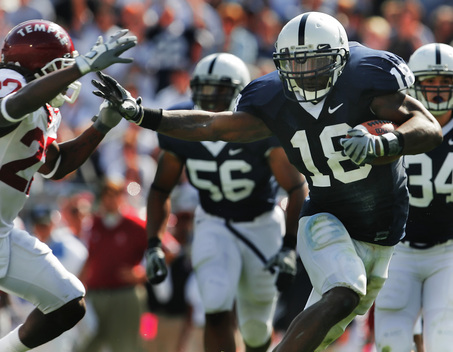 You're playing against Les Miles.  Remember that.

5.  I can't believe that the Outback Bowl picked Northwestern over Wisconsin. That just doesn't happen.  I'm glad it did though.

6.  Northwestern should beat Auburn.  It's actually a good matchup for them.  Northwestern will be facing a style that is familiar to them. Also, Auburn may be the worst of the six SEC teams that ended up tied at 7-5.  If Northwestern is ever going to win a bowl game (they're oh-for-the-last sixty+ years). This is the time. 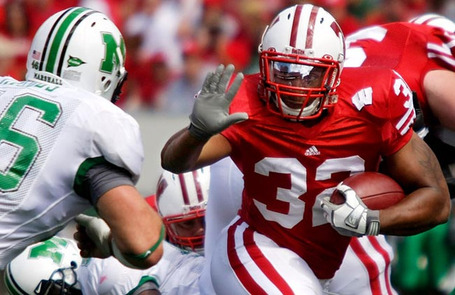 8.  I'm worried about Michigan State.  Maybe they rally the troops after the suspensions.  Maybe they can "play up."  In talent, I don't know that they are that far off from where Texas Tech is, but I don't like the idea of coming into a bowl game on the heels of disciplinary troubles.

9.  Congratulations Minnesota!  You may have drawn the one BCS-league bowl team that you can beat.  Seriously, Hawkeye State, Oops Pow and I joked about this matchup during last week's BHGP podcast.  The possibility of a 9-3 final score would be a distinct possibility (if Iowa State wasn't so star-crossed when it comes to the kicking game). The team that comes out and plays competent football will win this one. That's a really low threshold, Brewster. 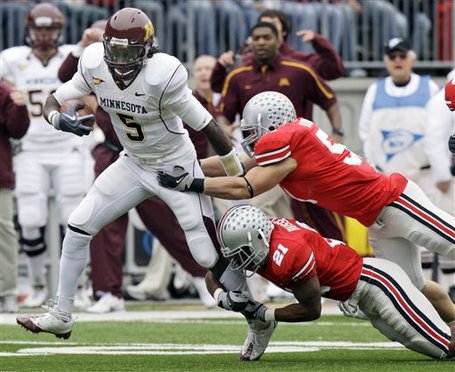 Use him more.  Please!

11. My early guess is that the Big Ten goes 5-2, with Ohio State, Iowa, Penn State, Northwestern, and Minnesota giving us the wins.  That said, our margin is slim.  The Big Ten Bowl Redemption is underway.