You may not have known it, but 2009 is another year for negotiations around the Big Ten offices. You see, it was 2005 when the conference signed four-year agreements setting their bowl alignment for the 2006-2009 seasons. Yes, that means that this year, the conference will have the opportunity to take a look around at other alternatives that are out there. You can think of this as my open letter of suggestions to Jim Delaney. 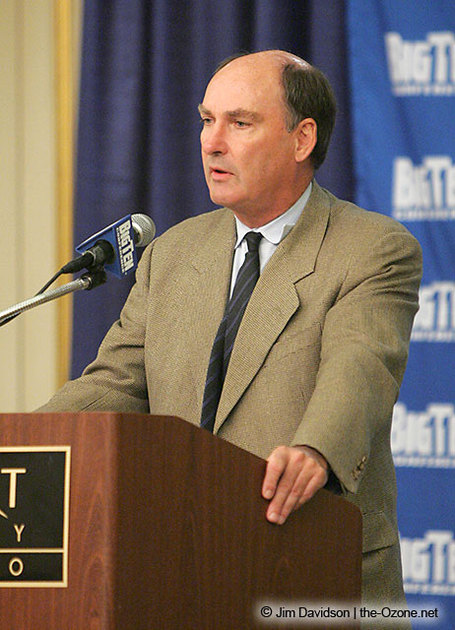 Before I start walking through the various possibilities, it's important to recognize that there are a lot of factors at play here - actually there are three: money, ratings, and attendance.

1) As always, money is the most important thing. This impacts the bowls that the Big Ten will consider and the conference selection that the bowl will accept. For example, it would be very cool for the Big Ten to have a bowl game in New Orleans. However, the conference isn't going to take the low payout to see one of its teams face a Sun Belt squad in the New Orleans Bowl. On the other hand, it would be great to have a lineup that read: Rose, Capital One, Holiday, Outback, Cotton, Gator, Chik-Fil-A. However, do you think that those bowls are going to pay their millions for the 6th, 7th and sometimes 8th best squad in the conference? Plus, the Big Ten would probably go 1-6 versus that murder's row of opponents and live in shame all offseason.

2) Ratings (and TV partners) matter. They always will. For that reason, the Big Ten will avoid the games that play on mid-afternoons. Also, don't expect more than one bowl away from the ABC/ESPN family of networks. We want to play nicely with ESPN so that they keep choosing Big Ten games for prime slots.

3) Butts in the seats is going to be a huge issue this year. We're seeing attendance drop at NBA games. A number of college and pro football teams have already announced that they'll be freezing ticket prices. Mark my words, MLB will see attendance drop by a substantial number. And while a number of bowls announced less than stellar attendance this year, all of the economic indicators indicate that money will be even tighter come winter. This cuts both ways for the Big Ten. On one hand, Big Ten teams traditionally travel well. On the other hand, the tough economic times may result in bowls looking for partnerships with the nearby conferences first (read: SEC and ACC). A Michigan State fan may not be able to pay $1800 for the travel and accommodations necessary for a bowl trip, but a Clemson fan may be able to afford the $600 it would cost him.

So with those things in mind, here is the realistic bowl alignment that I would like to see the Big Ten pursue this season. 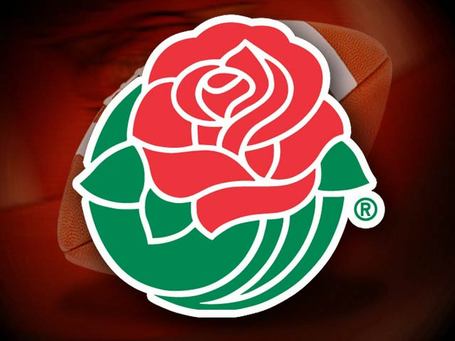 Would the Big Ten Want Them: Forever and ever.

The Skinny: This isn't changing anytime soon. Nor should it.

You can insert Ohio State to the BCS here.

Would the Big Ten Want Them: Yes

The Skinny: This is the best of the non-BCS bowl games, and there is no way that it's changing in the next round of deals. Yes, it often ends up being the third choice from both conferences (due to At-Large BCS selections), but it still gives a strong matchup year after year. 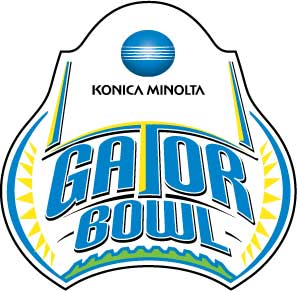 Would the Bowl Take Us: Yes. They would much rather have us than the Big East Runner Up/Fourth pick of the Big 12

Would the Big Ten Want Them: Yes, but it would be hard to say goodbye to the Outback Bowl

The Skinny: I like this move for a couple of reasons. First, it enables a wider set of opponents for the Big Ten teams. It feels like all of the SEC/Big Ten matchups are repeats, because so many of them happen on a fairly regular basis. Second, it moves the Big Ten away from the Big Ten/SEC challenge that seems to break out each bowl season. The tough part about this one is that it moves us away from ESPN and over to CBS for a game. The Big Ten can probably get away with this for one game, but no more than that.

Would the Big Ten Want Them: Yes.

The Skinny: Despite being one of the mid-week games, the Alamo Bowl always does huge ratings and big attendance. Plus, the Riverwalk is awesome. It's a good one to keep.

Would the Bowl Take Us: I think so. We could probably beat the attendance of the Pac-10 teams. Plus, it will create a more national audience for the game.

Would the Big Ten Want Them: Maybe. This is likely a slight drop in revenue from the Champs Bowl.

The Skinny: You can't tell me that Midwesterners wouldn't flock to see their team play in Vegas. See the game, hit the strip...it's a no-brainer. If the game was played in a stadium that seated more than the 40,000 that UNLV's field does, this game could be a big-time bowl. Seriously, why couldn't CBS buy this game, get the third pick from the Big Ten and Pac-10 (or SEC...or Big 12), put it on New Year's Eve at 7:30 EST, go to local news when it's done, and finish the year with a countdown special from the Palms. That wouldn't do better ratings than whatever re-run they show now? The first obstacle to that is the 40,000 seats. For now, it's still Vegas. 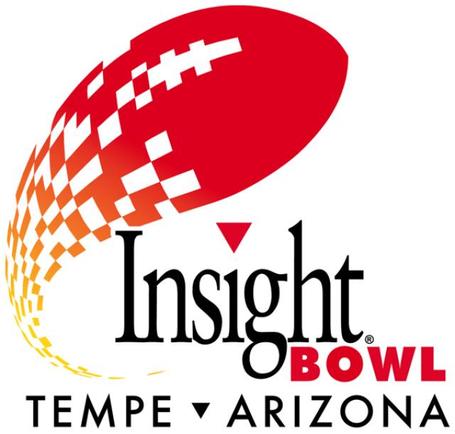 Would the Big Ten Want Them: Yes

The Skinny: You may have caught a key element in this alignment. Bowls 3-6 are all in different (desirable) locations. If Michigan State goes to the Champs next year, will their fans make a third straight trip to Florida? But if instead of the Champs they had spent that first year in Vegas, Florida would not seem to be a repetitive.

Would the Bowl Take Us: They have to have us

Would the Big Ten Want Them: Yes. It's our only home game.

The Skinny: Yes, going to Detroit is a form of punishment. But it's still our game. My guess is that with the 12 game schedule, we'll continue to fill our slot two of three years.

So there you have it. When push comes to shove, it's really only two minor tweaks to our lineup. But with them, I think that the conference, bowls, and fans would all benefit. Of course, that kind of thinking ensures that this will never happen...