30 Years Burnin' Down the Road

Share All sharing options for: 30 Years Burnin' Down the Road

The University of Iowa recently compiled the composite standings for the Big Ten over the past 30 football seasons. They omitted Penn State, as they were not a member for the entire period.

2. That Michigan State led the league in coaching changes.

3. That Northwestern has upped their winning percentage to almost 30%. When you consider that the longest losing streak in the history of I-A football is during this time period (34 straight), that's quite a feat. 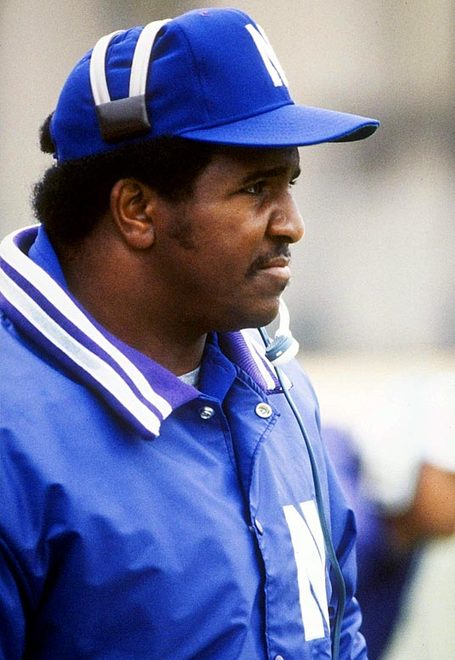 You are who we thought you are.  The worst team in the Big Ten.

1. That it's still the Big Two and everybody else. Iowa sits in third place, with 21 more wins than 4th Place Michigan State. And yet, for Iowa to pass Ohio State for second place, the Hawkeyes would need to win every conference game over the next five years, while tOSU failed to win one. At that point, Iowa would pass tOSU on the 35 year list. Here's hoping.

2. That magical seasons can happen anywhere - unless you wear a deep shade of red. Then you're destined for failure. 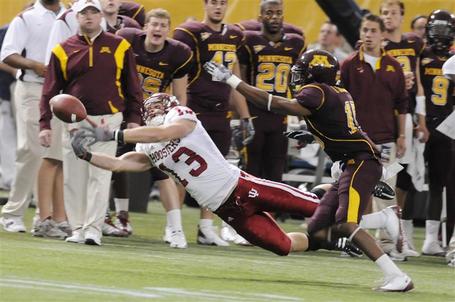 By the way, we're halfway to the start of the season. It's going to be a long summer.