Combine a unique running style with great leg drive and what do you get? The Big 10's best tailback in a conference fond of great running games. Evan Royster's solid presence was a tremendous boon to the Spread HD last year. Let's take a look at this talented, high IQ runner to see where his success comes from. 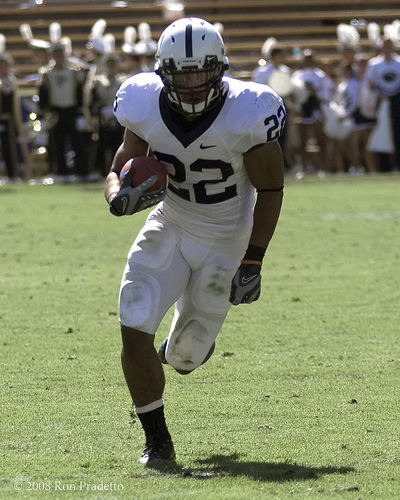