We at The Rivalry, Esq. have always held ourselves out to help any of the Big Ten teams in pursuing their optimal football performance.  Yesterday, I posted a quick note referencing a story that Michigan and Georgia were in talks about opening the 2010 season at the newly renovated Big House.  Within hours, multiple sources threw cold water on this hot idea.  MGoBlog summed up the reasons why a Bulldog visit was unlikely.  So, maybe that won't happen. 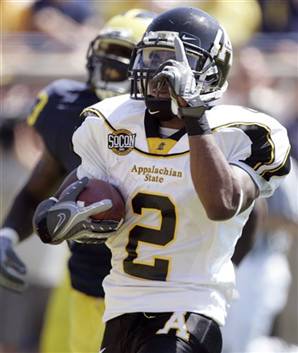 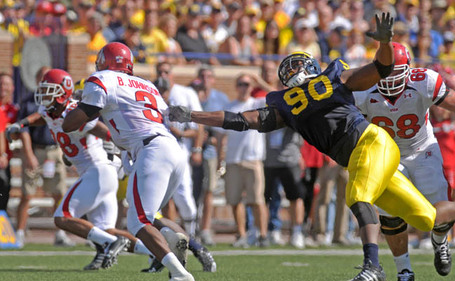 Remind the Blue that there is no preseason in college football.

But, Michigan will need to open the season against someone.  And since the Wolverines have has a difficult time scheduling home openers recently, I put together a list of available BCS conference teams.  Details below the jump...

Here are the rules that I followed in coming up with this list of teams:

That's not to say that Michigan may not get a school to break all of these rules.  These were my parameters to start.  Using the awesome listing of future schedules that NationalChamps.net keeps, I found these seven potential dance partners:

The ball is in your hands, Blue.  Make your fans happy.  Do the Big Ten proud and get a real team in the Bigger House.  Then win the opener.  For a change...