Yes, it's that time again.  It's time for The Rivalry, Esq.'s weekly look at the bowl fates of our beloved Big Ten Squads.  Recapping the Rules: 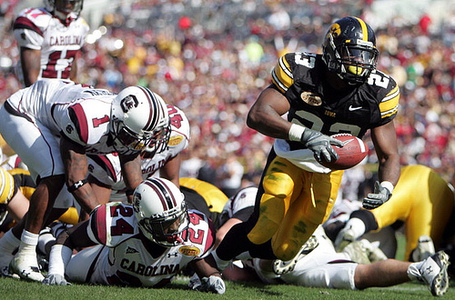 Yes, the Big Ten is allowed to win bowl games.

This will be updated each week.  Away we go...