Share All sharing options for: 80 Reasons to Love the Big Ten - No. 6 - Our Law Schools

esquire - an unofficial title of respect, sometimes placed, esp. in its abbreviated form (Esq.), after a man's surname in formal written address: in the U.S., usually applied to lawyers, women as well as men;

We're college football fans at The Rivalry, Esq.  We're something more than that, though.  We're also lawyers, soon-to-be-lawyers, and law students.  And no athletic conference does a better job preparing its young women and men to be lawyers than the Big Ten. 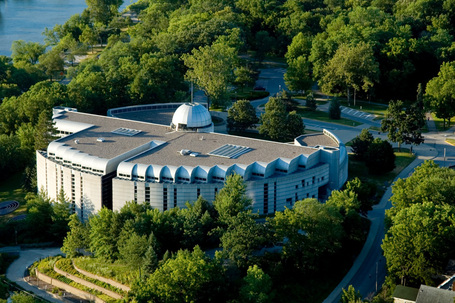 Iowa's Boyd Law Building sits on a bluff overlooking the Iowa River...and is a 1/3 mile walk to Kinnick Stadium.

(and nine if you count former member and still affiliated school University of Chicago at number 6).  No other conference can match that number of highly ranked law schools.