So last week's ranking compared each of the twelve Big Ten schools to past Presidents of the United States of America. Needless to say, some of you were not happy. 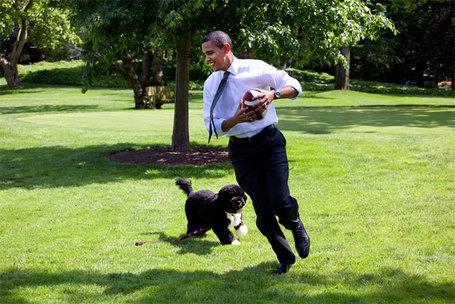 "It's too political!" "We'll argue and start hating each other!" "Politics and football don't mix well!" "I don't know what we're yelling about!"

Anyway, I realize now that I pushed the envelope way too far with this group. And as a result, I've decided to see that this week's power poll involves as little controversy as possible. So, as the picture above indicates, we have a different topic for this week's poll. 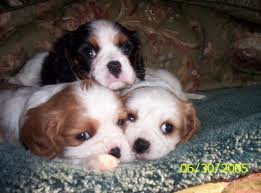 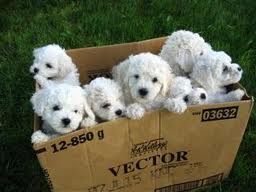 That's right. Puppies. Now, argue about that. I dare you. 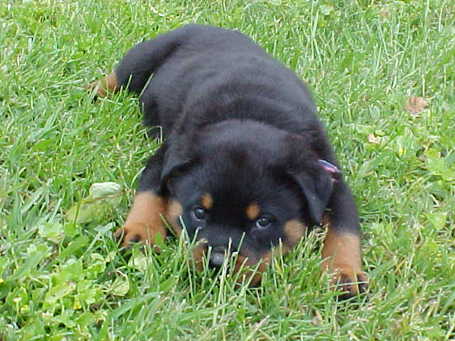 You're a big fierce puppy! Oh yes you are! 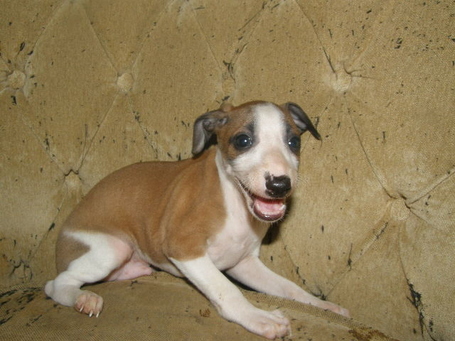 You're a fast running puppy, aren't you? Oh yes you are! 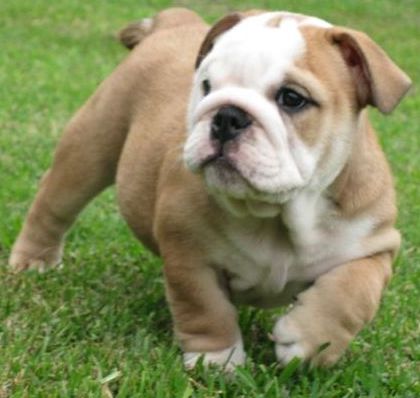 What a strong puppy you are! Oh yes you are! 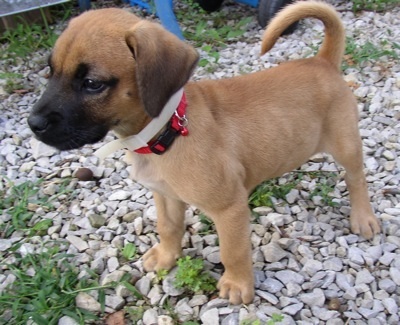 What a poised and confident puppy you are! Oh yes you are! 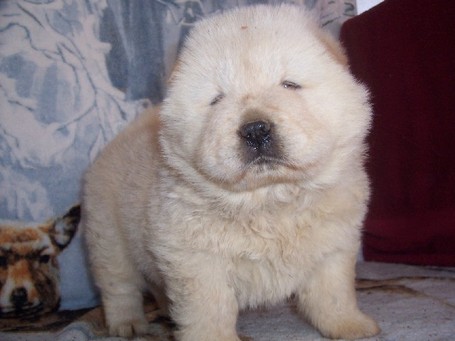 You're a big boned puppy, aren't you? Oh yes you are! 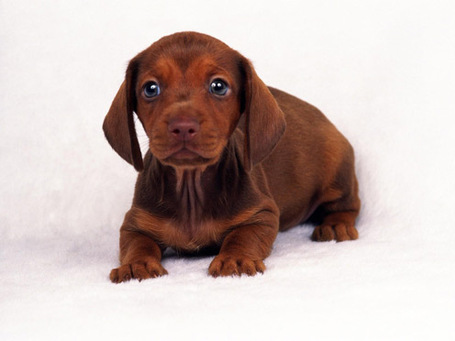 Did someone big and strong pick on you little puppy? It'll be OK! Oh yes it will! 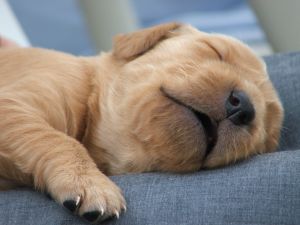 Did you have trouble staying awake that late, little guy? It's OK! 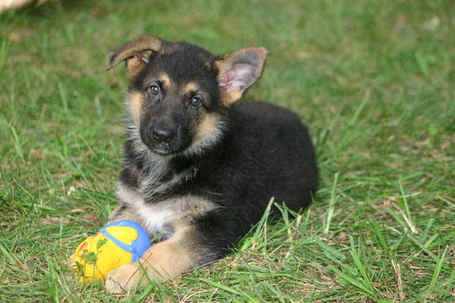 What a good puppy you are! You're learning so fast! 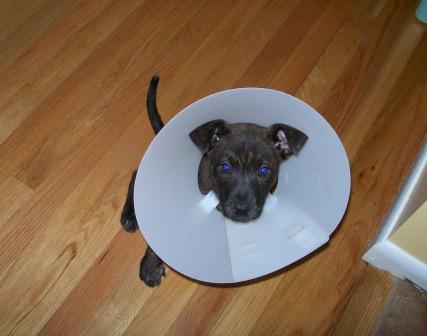 You just have to wear this until you get healthy, little guy! It'll be OK! 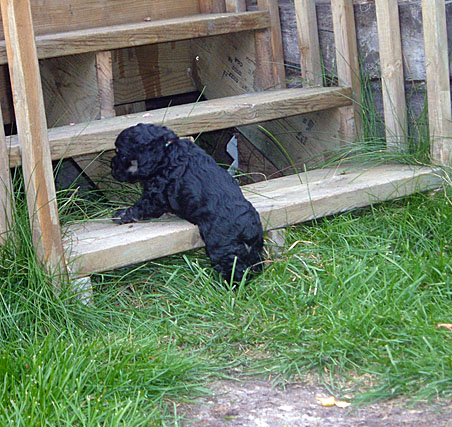 You're really climbing up in the world, aren't you? Oh yes you are! 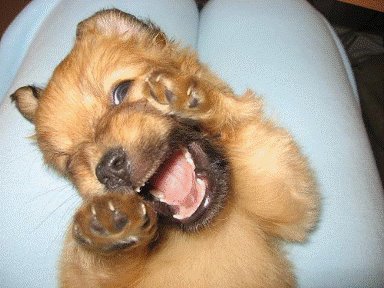 You silly puppy! You know that you can't win without defense! Oh no you can't! 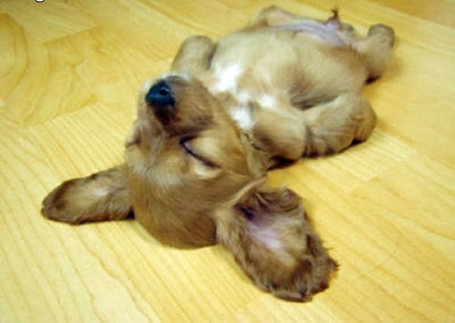 I don't think it's smart enough to be playing dead...