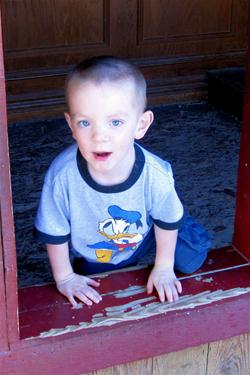 Many questions are still to be answered.  Who really pull the trigger on this hire? Was this Jacobs and Gogue's decision alone or did the Board of Trustee have input? Can Gogue and Jacobs survive what many are calling the most inept hire in college football history? Will Tiger fans ever really embrace a coach that's short on personality and is perceived as Auburn's version of Mike Shula?

As we've said all along, there's a massive leadership vacuum at Auburn University. Auburn people need a leader to emerge, someone who can wrestle power from those who've torn down the place we all love. It won't be easy. It won't be pretty. But now is the time to act. It's time for Auburn to take back their University. Let's hope and pray on this Sunday that a leader emerges that can move Auburn forward.