Share All sharing options for: Big Ten Conference: No Expansion for 12-18 Months 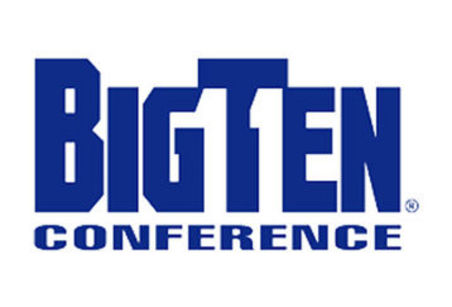 Yesterday we reported that internet message boards and at least one "traditional" source claimed that the University of Pittsburgh had agreed to become the Big Ten's twelfth athletic member.  I along with every other rational commentator cried foul.  After all, the story's genesis was a two paragraph "report" that surfaced on Bleacher Report and was posted on the Kansas City Star's website.

An account that seemed flimsy then, appears to be dead in the water now.  Big Ten officials have told the Chicago Tribune "that the [conference] will adhere to the timetable it laid out in December: a 12-18 month period of analysis. The league will then determine whether it wants to expand and, if so, how many schools it will invite to the party" (emphasis added).

The Tribune claims that the rumor originated from "a few student-athletes at Pitt who tweeted about a meeting during which Big Ten expansion was brought up -- or, more likely, not brought up."

Sorry Pitt fans, this one's busted.  (That being said, I think Pittsburgh remains a viable candidate for expansion.  It just won't happen in the immediate future).