College Football is Still Better Than the NFL

Share All sharing options for: College Football is Still Better Than the NFL

Every year the Super Bowl serves as a garish reminder of why college football remains the purest expression of the sport.  It's not that I don't like the NFL.  I just can't get into it.  And no matter how many college athletes I respect earn themselves a signing bonus, I still can't feign an interest in the "League."

A few years ago Ivan Maisel outlined 20 reasons why college football is better than the NFL.  He cited passion and tradition as key ingredients that define the college game, along with rivalries, overtime, historic venues, dynasties, the Heisman, and eternal youth.

Let's take this opportunity to hammer out a few more: 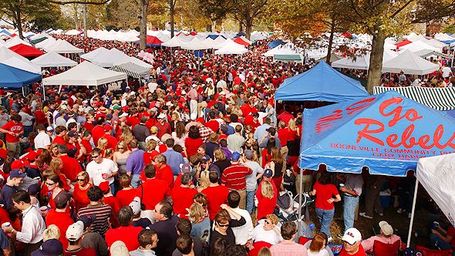 Don't get me wrong.  I've got nothing against church.  It's just for my money there's something beautiful about standing in a stadium parking lot at 8:00 a.m. on a bright September morning; cracking open a beer while the dew is still on the grass.  Sure, you can do that as an NFL fan, but can you drink too much, and count on having an extra day to recover?  Nope.  Can you waste an entire afternoon at work on Friday insatiably digesting previews on the internet, with kickoff less than 24 hours away?  No way.

Saturday is life's oasis, and college football is its oyster.

The "Pump," and that spiny, Union Jack logo, were so 1994.  Today's athletes want to clothe themselves in performance gear engineered by the world's leading supplier of athletic wear.  That, of course, is Nike.  Yet, for some reason Reebok has held exclusive rights to manufacture and market uniforms for the National Football League since 1992.  You tell me what looks better. 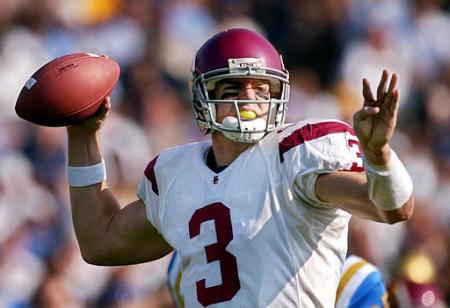 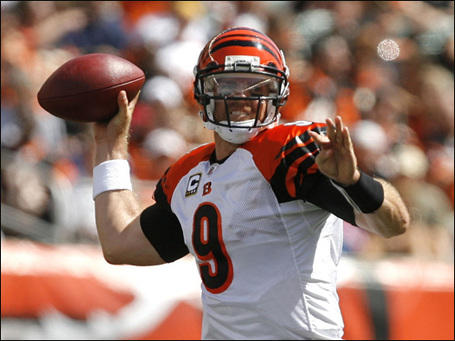 Ivan already pointed out that NFL stadiums are "state-of-the-art palaces that have as much personality as a downtown skyscraper."  But in an era of pop-up glass, steel, and cinder block fortresses, it's all the more important that we treasure the handsome landmarks that litter college campuses. 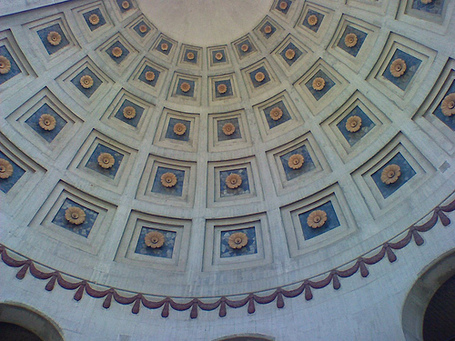 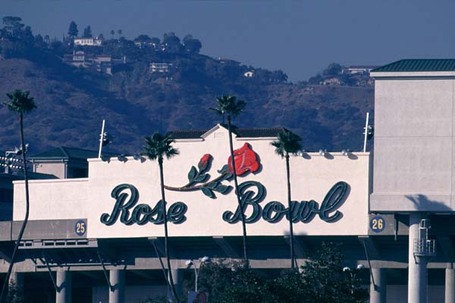 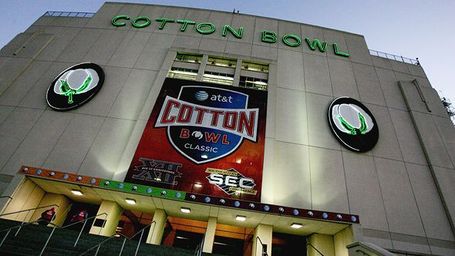 And brick and mortar... 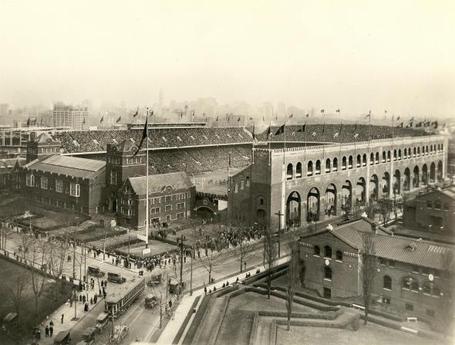 While the NFL is on a different planet entirely... 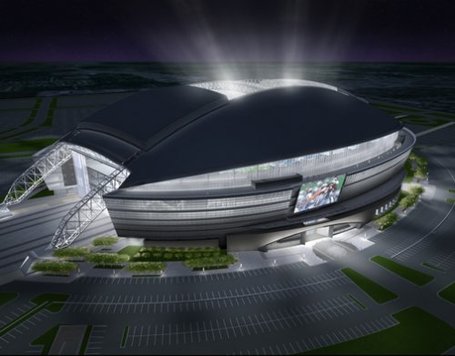 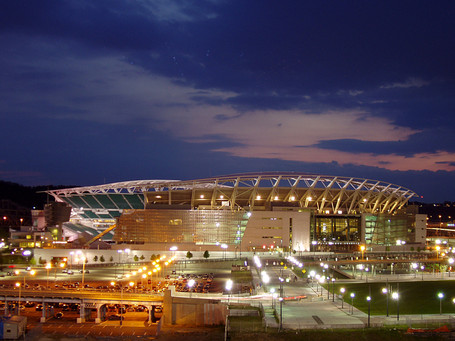 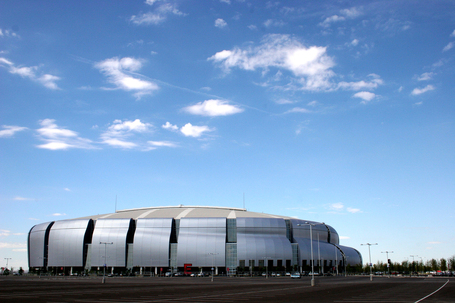