Big Ten Prospectus - What Is Your Team Really Worth to the Conference?

Share All sharing options for: Big Ten Prospectus - What Is Your Team Really Worth to the Conference? 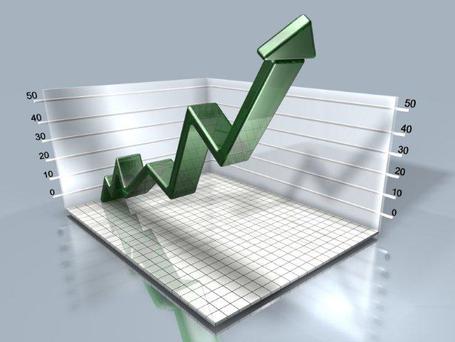 In a world where conferences hire investment banking firms to evaluate potential acquisitions, it's incumbent for us to take a look at the Big Ten portfolio as it currently exists.  Have you ever asked yourself what you're really worth to the conference?  Now you can find out.

Using the same variables that are in play in conference expansion, I've tallied the roster in four key areas: 1. Revenue, 2. Demographics, 3. Competitiveness, and 4. Academics.  Who are the league's true high rollers?  The results may surprise you.

As always, a few ground rules.  First, it's important that we're impartial in our evaluations.  To remove any measure of subjective bias, our analysis will be anonymous.  I've assigned each school a random number which will carry over from category to category until we reach our ultimate conclusions.  Second, each category will be weighted equally and the rankings will be derived from commercially recognized figures.  The formulas will be explained in each individual section.  Finally, to evaluate the league's members in the open marketplace, I've selected three representative controls from outside the conference.  They are fair competitive congeners that (albeit subjectively) have met and exceeded national expectations. 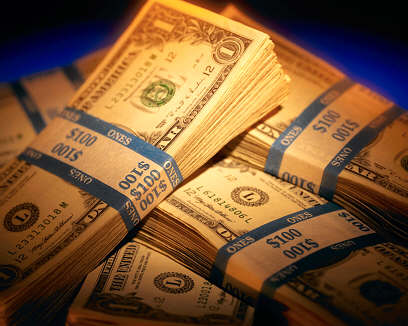 In this first economic category we'll look to the following hard factors: 1. Athletic Department total revenues (as determined by the Orlando Sentinel's 2007-08 survey, and 2. Total league attendance (as determined by the NCAA in 2009).  Total revenues comprise 75% of the ranking composite, while attendance makes up the other 25%.  The eleven current Big Ten members, and three control schools stack up as follows:

In an attempt to measure native television audiences, I've taken the population of the state the school is located in (as determined by the 2009 estimates of the U.S. Census Bureau), and weighed it against the size of the nearest metropolitian area (as measured by this list of the most populus incorporated areas in the United States).  Both factors are considered equally at this step in the analysis.  Here are the rankings: 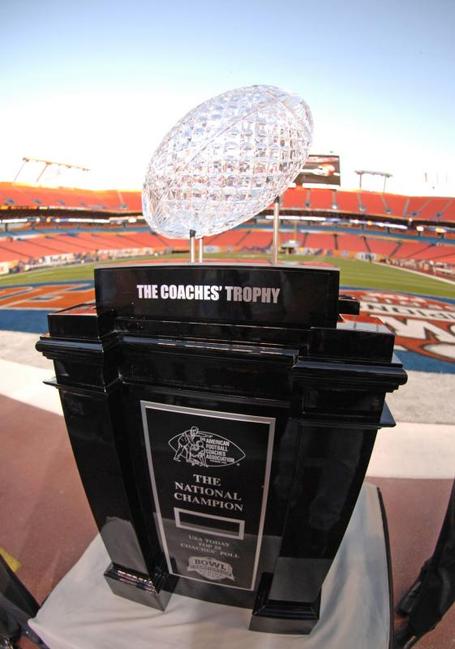 From here on out the analysis gets a bit more straightforward.  To determine a program's historical competitiveness, I've turned to ESPN's Prestige Rankings. 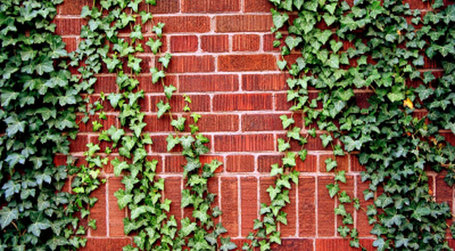 It's finally time to reveal each Big Ten school in order of its conference worth:

With an average rank of 10 across all four categories, Indiana is the least valuable program in the Big Ten Conference.  If there's a silver lining for the Hoosiers, it's that this analysis only considered the school's worth on the football side of the aisle.

With an average rank of 8.5, Purdue can at least revel in the fact that they didn't place dead last.  Like the Hoosiers, Boilermaker fans will complain about the fact that their basketball program wasn't part of the methodology.

9. University of Minnesota (Program No. 4)

Guess who's never going to let Minnesota fans forget that they're worth more to the conference?  Then again, 55-0 is just plain catchier.  The Hawkeyes averaged a 7.75.  But...

Guess who's never going to let Iowa fans forget that they're worth more to the conference?  With its average category rank of 7, just Northwestern is just more valuable.

Buoyed by top numbers in demographics, the Illini averaged a 6.5 across the board.

T-6 University of Wisconsin (Program No. 8)

This one actually surprised me a bit.  Strong academic marks couldn't overcome poor population demographics, and the Badgers finished in the bottom half of the Big Ten  (6.5 average).

The Spartans squeeze in front the Illini and the Badgers thanks to overall program revenue, and the school's historical competitiveness (6.25 average).

They may still be the new kid on the block to some, but the Nittany Lions are one of three most valuable schools in the Big Ten.  Having a monster athletic department and a No. 11 Prestige Ranking certainly didn't hurt (5 average).

It really is The Ohio State University.  Ohio State is an absolute force to be reckoned with across the board.  The Buckeyes posted an average rank of 3.25, earning them runner up status in the value department.

1. The University of Michigan (Program No. 2)

As much as it pains me to say it, Hail to the Victors.  On paper That School Up North is That School The Big Ten Needs Most.  Despite its recent struggles, college's football's winningnest program is best of show in conference.  With an average rank of 3, the Wolverines stormed all four categories.  This just might be the best news Ann Arbor has received in 2 years.

If you're still reading this, I'm sure you're wondering: who were the controls and how do they measure up?

Control No. 1 was The University of Florida, and with an Average Rank of 3.5 the Gators would tie Ohio State for second most valuable program in the Big Ten.

Control No. 2 was Boise State University, who with an Average Rank of 11.5 would supplant Indiana for the title of least valuable in the Big Ten.   Suffice it to say the Broncos' performance on the books looked nothing like their 2009 regular season.  In all fairness, though, the traditional expansion framework is heavily stacked against mid-majors.  Still, if you think the Pac 10 will be knocking down Chris Petersen's door any time soon, you're dead wrong.

Last, but certainly not least, Control No. 3 was The University of Notre Dame.  Its average rank of 3.5 makes it clear that the Golden Domers are exactly who we thought they were: expansion material.

In the future I'll examine where other Big Ten expansion candidates stack up using this rubric.  For now, let's call it a night.