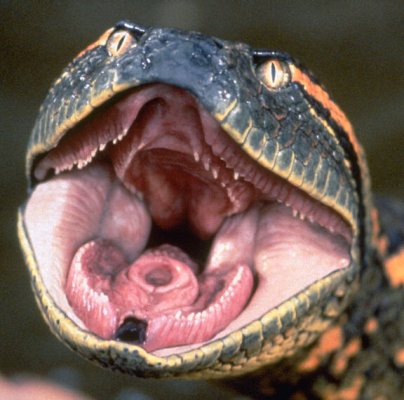 There are a lot of things to love about Ohio State this season: a USC-esque stable of dynamite running backs, a giant stiff-arming gazelle behind center, one of the best wide receiver corps since 2006, Cameron "Hippo" Heyward on the defensive line, tackling machines Ross Homan and Brian Rolle -- the list goes on and on.  But individual superlatives are flashes in the pan compared to the strength of the scarlet's front seven.  For the last half decade, Ohio State has hung its hat on its ability to suffocate (or, at least, severely truncate) opponents on run downs.  Take a look at where the Buckeyes have ranked nationally the past five seasons in run defense:

These finishes are all the more impressive in a run-obsessed league like the Big Ten, where a "cloud of dust" seems to perpetually float between the hashes.  Athletic defensive ends, strong interior tackles, and fundamentally sound linebacker play makes running off-tackle against the Buckeyes a little like putting your bare hand in an anaconda's face.  Last year, a defensive line led by Cameron Heyward and Thaddeus Gibson "disrupted" ground games from State College to Eugene.  All-conference running backs, Evan Royster (13 attempts, 36 yards) and John Clay (20 attempts, 59 yards) were held dramatically below their season averages.  Oregon came into the Rose Bowl boasting one of the Top 5 rushing attacks in the nation, a unit that ran for over 250 yards five times -- and limped out with just 179 yards (18 of which were credited to LeGarrette Blount on a drive killing fumble into the endzone).  The unit routinely "covered" for a lackluster offense. 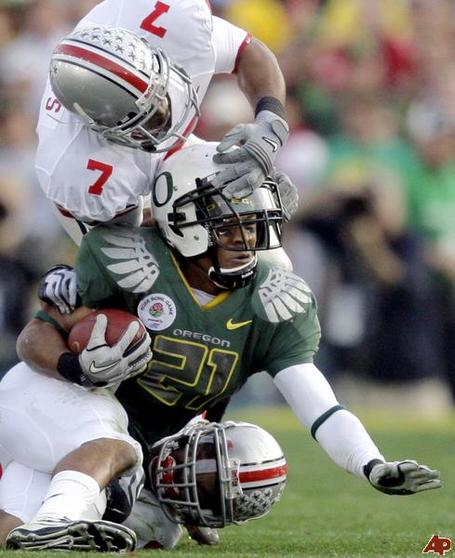 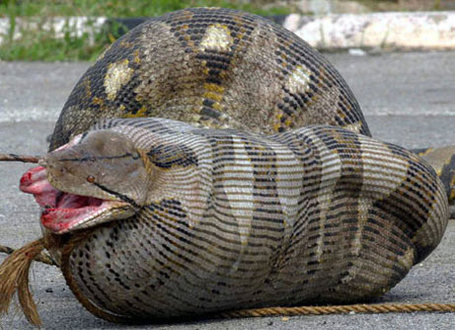 However you spin it, Ohio State broke the resolve of many an opponent.

Now, I know what you're thinking.  That was then, this is now.  A great deal of the scarlet's success up front in 2009 was attributable to Jim Heycock's patented "9-man" rotation.  Ohio State routinely scrolled through a reservoir of capable linemen, often playing 9 different guys before the end of the first quarter.  That ridiculous depth, and the fresh legs it wrought, kept Ohio State energetic and aggressive in the trenches.  The Buckeyes lost two starters off the line, senior Doug Worthington and junior Thaddeus Gibson, but as one source reports, that's only half the story, "...three senior backups are gone - Todd Denlinger, Lawrence Wilson and Rob Rose. All three played in more than 40 career games."

So why am I more confident now than ever that Ohio State will continue to emasculate opponents?  It's the returning one/two punch of (Dexter) Larimore/Heyward and Homan/Rolle.  The big men up front are ready for an every down workload -- while Homan might be on the cusp of a Butkus-caliber season.  Familiar names like Nathan Williams, John Simon, and Solomon Thomas, as well as up-and-comers Garrett Goebel and Keith Wells will help forge a talented two deep.  The size and speed of the Buckeye's front seven will allow it to continue to prey on the I Form.