Enjoy these games, people. You have no idea how ugly a slate of games can be until you see next week's schedule.

I want to see more of the Michigan defense. Based on last year's performance and the off season talk, you'd have expected the the Wolverine defense would have given up 40 points to UConn and Notre Dame. Instead it was good and good enough respectively. I want to see it dominate a far inferior foe.

I want to see Purdue win comfortably. Ball State is bad. Lose to Liberty bad. This would be a great chance to see if you can find another wide receiver who can fill in for Keith Smith. 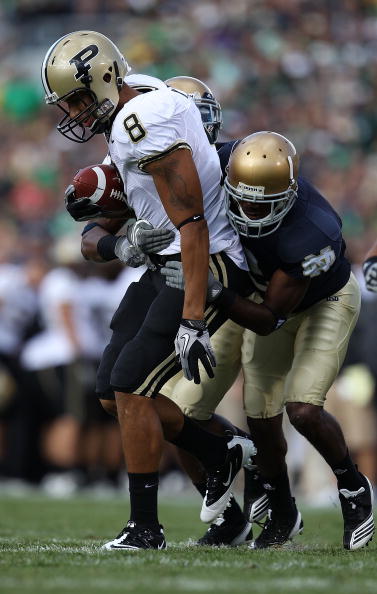 I want to see kick coverage tightened up. You should have plenty of chances to kickoff. Let's aim for no returns past the 30.

I want to see Rob Bolden take the reins of the team. Alabama will make anyone look shaky. Kent State should make him look good.

I want to see Illinois win this game no matter what they get from NIU. The health issues of Coach Kill will have the Huskies either a) fired up or b) discombobulated. Either way, Illinois must be ready and win this game.

Yawn...another cream-puff directional school for Minnesota. I don't expect a win, but I want to see a gameplan that shows me that the reason for the South Dakota loss was because the Gophers spent 16 days preparing for USC. 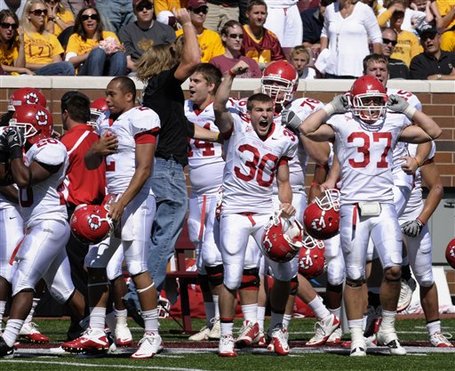 Don't let this be in vain.

The Big Ten needs this win, and I expect it to happen. But, I want to see Wisconsin actually look like the Top 15 team that they've been declared to be all year. It hasn't happened for a full game yet.

I want to see the Indiana offense scoring early and often. The Hilltoppers are the worst team in the FBS. Make them look like it.

I want to see Northwestern avoid their traditional stumble. Rice barely escaped North Texas. Northwestern has the talent and ability to win this going away. Now do it.

I want the Big Ten to win the rubber match in this year's Notre Dame series. Under the lights in East Lansing, it should happen.

I want the Big Ten to win the rubber match in the Big Ten/Pac-10 Challenge. It won't happen if Iowa has the mindset and preparation that they did the last time they were highly ranked and went to the Grand Canyon state. 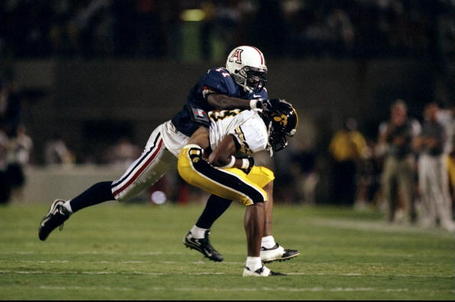 When It's All Said and Done

For the second consecutive week, I want a week with only one loss. It can and should happen.

For the second consecutive week, I kind of expect the Big Ten to slip up somewhere. I didn't see the Minnesota loss coming, and I hope that we're not blindsided by a MAC school this week. Notre Dame, Arizona, and Arizona State are all good enough to win their matchups. Here's to them not.

We've got a pretty good start. The Big Ten is 17-4 (.810) out of conference.  The league is 5-3 against BCS Conference teams (plus Notre Dame). The league has one Ugly Coyote loss to a non-BCS team.