Well then. MSU wins, just as everyone predicted, but in a manner which can only be described as "bizarre" or "survivalist". 3-0 is 3-0, except for the fact that MSU has been blowing these sorts of games since I can remember. So maybe they deserve to celebrate. 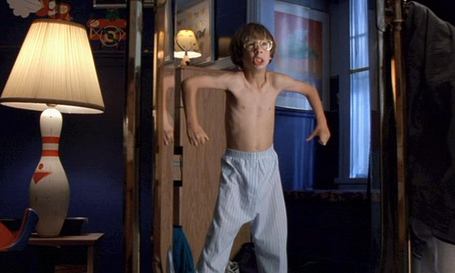 Here are some bulletpointed facts you need to know about this thrilling Spartan win: