We have favorites and we have loyalties, but if the Big Ten is going to continue to gain national respect, we're going to have to do it together.  That means that we have to all be pulling in the same direction. Here's what I want to see from each Big Ten team in their non-conference battles this week.

Remember that near-loss to Eastern Kentucky last Fall? Don't do that again. I want a nice easy, starters-resting-in-the-fourth-quarter win.

Start your march toward Glendale. And I want you to try not to be distracted by Matthew Fox and Mattthew McConaughey on the opposing sideline. 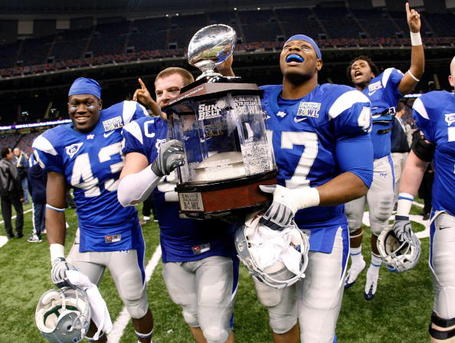 Careful. This is a better team than you anticipated when you scheduled the game, Goldy.

Don't lose this game. PLEASE don't lose this game. Of all of the potential damage that could be done to the Big Ten's national perception, this is one of the two games that could inflict the most damage. With MTSU suspending its starting QB, there is no excuse for losing. Even if you are a three point underdog (sheesh...). I want to see the win.

Saturday after the jump...

Illinois (vs. Missouri in St. Louis)

This never goes well, does it. I'm not concerned about the win, but I do want to see an identity on offense and defense. Missouri will get their points, but I want to see the Petrino offense get theirs as well.

I want the win. I want the newly renovated Big House to have a grand opening. I want to read articles that ask whether Big Blue is back this year, and that takes a week one win.

I want to see the offense able to put together consistent drives. The Broncos aren't the class of the MAC this year, but they should be good enough to at least give pause.

DO NOT LOSE THIS GAME. I know that the Wildcat M.O. is to drop an early game against a team that you should defeat. Please, don't do it here. It's Vanderbilt - and not even the "good" Vandy from two seasons ago. Don't lose this game. Nothing could hurt the Big Ten's rep more this week. I want - and we all need - the win. 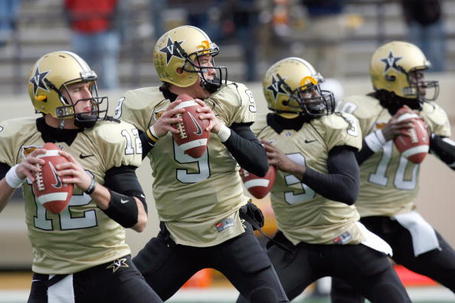 Wildcats, do not be distracted by Vandy's super-confusing four ball offense.

Let's see that you made the right choice on your starting quarterback. Your defense might be able to outscore the Penguin offense, but lets not see it come to that.

I'd love to see you sneak out of town with a win, and it's possible. But all I want this week is to see that the Purdue offense is going to be strong enough to get to 6 wins.

I expect the win, but I really want to see Bret Bielma chewing on a towel Tark-like. 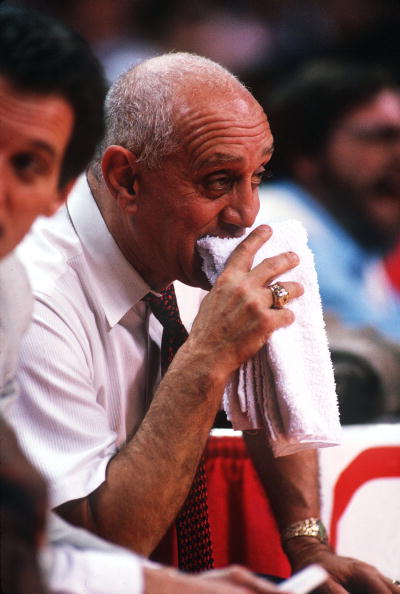 I expect to see the Big Ten drop the games in South Bend and St. Louis.  I expect to see Minnesota and Michigan rise above the nay-sayers. I expect Northwestern to take care of business and for the cupcakes to be eaten. I expect this to be the start of a great Big Ten season.