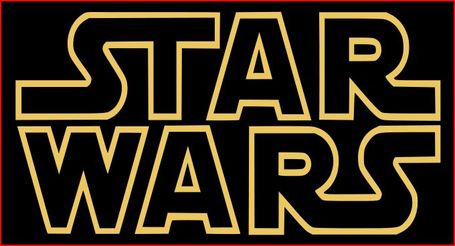 War! The Empire is buckling under embarrassing defeats during a mostly hapless non-conference schedule, and has now turned on itself.  There are no heroes in Minneapolis or Bloomington. Mediocrity is everywhere.  In a stunning move, the fiendish Wolverine leader, General Hoke-oo, has swept into the Empire and kidnapped a win from Chancellor Catholic, leader of the Touchdown Jesus Movement. As the Empire attempts to flee the results of a pretty mediocre slate of non-conference opponents, two Jedi Knights clad in red lead a desperate PR campaign to rescue our collective conference pride….

After the jump to light speed.***

***I am not a Star Wars geek.  If you have a better lineup, have at it.  Wookies and droids don't count, though. 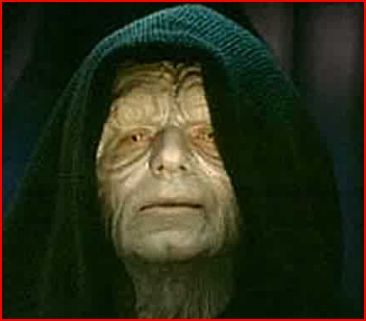 A seeemingly mild mannered, likeable politician that morphed into something that looks unbeatable.

"Everything that has transpired has done so according to my design." 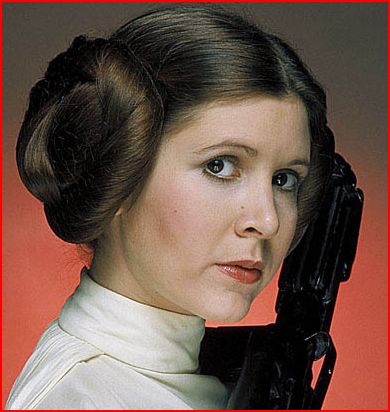 Everything she knew was blown up by the RichRod Death Star, and she's been rebuilding ever since.  And doing a pretty good job.

"Help us, Obi Wan Kenobi Michigan Man.  You're our only hope." 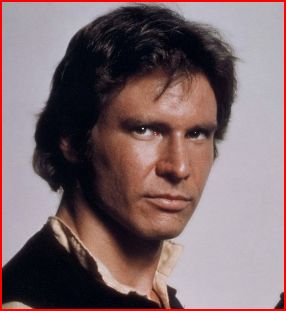 Han is an offbeat, yet charismatic guy that does his own thing.  Sometimes he's a hero, sometims he ends up frozen in suspended animation.

"No mystical energy field controls *my* destiny. It's all a lot of simple tricks and nonsense."

A well respected Jedi Master who gets whacked early on in the story, when his defense failed him on a visiting planet.

"Don't center on your anxieties. Keep your concentration here and now, where it belongs." 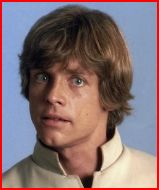 A guy with some serious daddy issues, he's been spending his whole life trying to find his own way and be his own man.  And you can't tell me those Skywalker crazy eyes aren't the same ones Dantonio flashes half a dozen times on the sideline.

To the rest of the conference:  "Your overconfidence is your weakness" 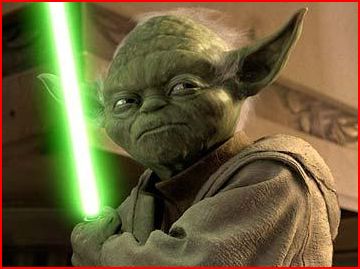 At first glance, doesn't seem like much.  But pound for pound, one of the toughest Jedi's in the Republic.  Er, Empire.  Whatever. 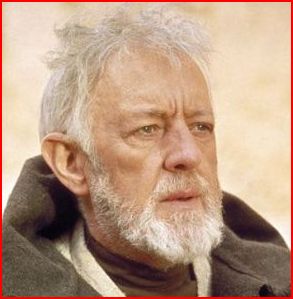 At one point, when he was Obi-Wan Kenobi, he was one of the strongest Jedi's in the galaxy.  Now, he's a hermit that lives in a desert.  But he still has some fight left in him.

"You can't win, but there are alternatives to fighting." 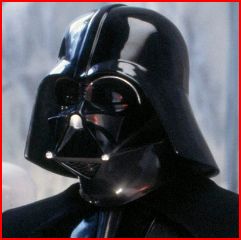 The ultimate villian, hated by everyone.  By the end, though, he's more hapless than powerful.

"Calculate every possible bowl destination along their last known trajectory." 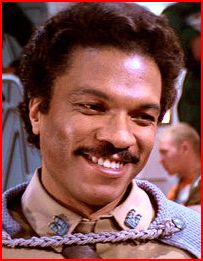 A guy that lives in the clouds.  A minor character that was bestowed high rank upon him for not doing much of anything.

"This deal is getting worse all the time!" 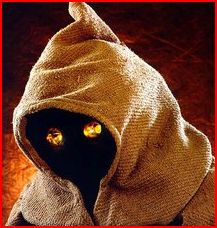 Jawas are scavengers that put up virtually no resistance to colonization of their planet.  They're good at basketball.  Well, they used to be. 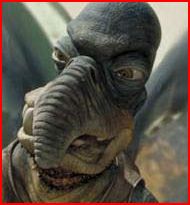 Trader in mostly junk, but has no idea what to do with the talent he does have right in front of him.

"Look around! I gotta lots of a-junk." 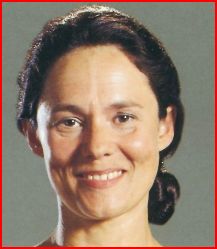 Spent most of her life as a slave.  Once she was freed, she was brutally tortured and died.

"But you can't stop the change, no more than you can stop the suns from setting."