Pulp Fiction was a movie that when it first came out, it had to grow on me a bit.  The first time I saw it, it seemed disjointed and kind of screwed up, but after I deployed to Bosnia, I ended up watching it a couple dozen times, and it's one of my favorite movies of all time.

Kind of like the B1G.  It seems disjointed and kind of a mess, and some things seem out of order, but by the end, it will all come together and everyone will understand. 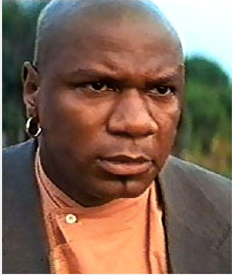 The top dog character that wandered in to the wrong place at the wrong time, got anally raped, but in the end (end, anally raped, seewhatididthere?) got a handle on the situation and went medieval on some people. 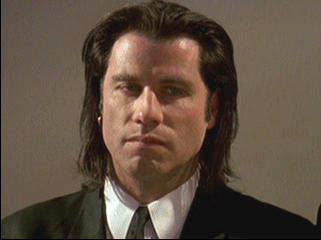 A guy that was the steady conscience of the movie, yet was still a ruthless hit man when needed.  He died in a bathroom, though. 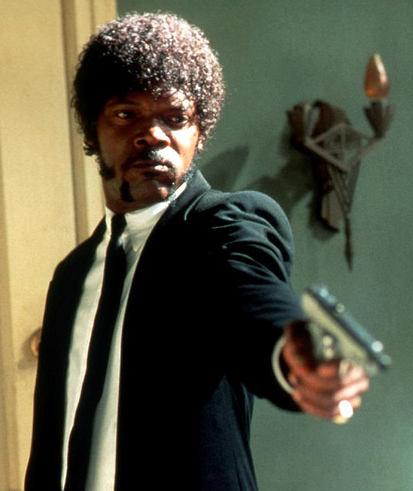 A bad man that became philosophical and went the straight and narrow, but will always have a wallet with his true identity on it. 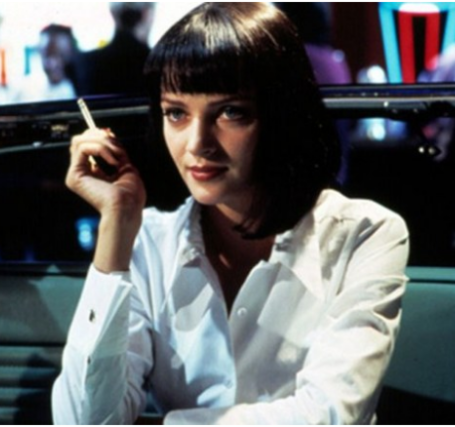 A pretty good dancer that got in over her head with some pure stuff we'll just call 'success'.  When she got a 'whiff' of it, she went comatose and ended up needing an adrenaline shot to the heart to stay alive. 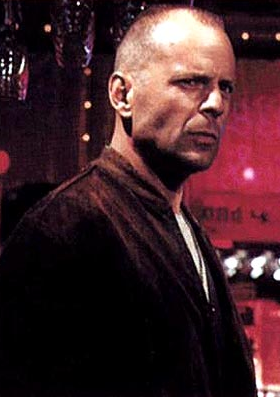 The card said to go back for the watch, which ended up working out.  But if they lose again their Indianapolis privileges will probably be revoked. 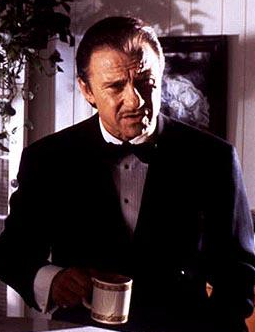 Mr. Wolf makes the impossible possible, like taking a bad defensive unit and making them good, for example.  But let's not go clucking each others chicks just yet, though. 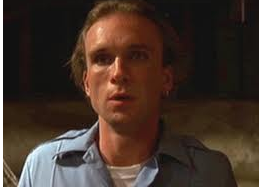 Zed thought he was a bad man, until he was killed by the real bad men.  Zed's dead, baby.  Zed's dead. 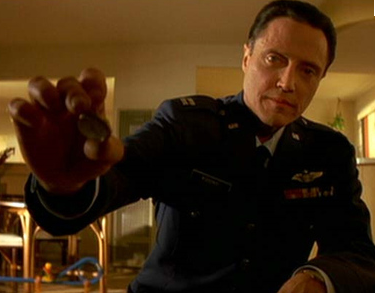 Had a bronze pig watch stuck up his ass for two years now, and that feeling is also the facial expression that Kirk Ferentz has on his face.  All the time. 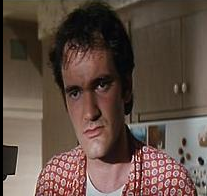 Faced with a possible Bonnie Situation at the end of the year if they don't win more. 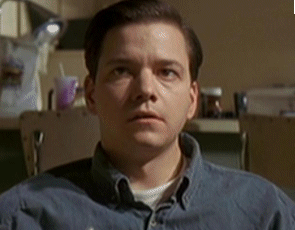 Poor Brett.  Tried to play with the big boys but died eating a Big Kahuna burger.  Which is a tasty burger, I might add.

Small time thief who had one big score before he was stopped by the real players in the movie.  Surprisingly, they let him live. 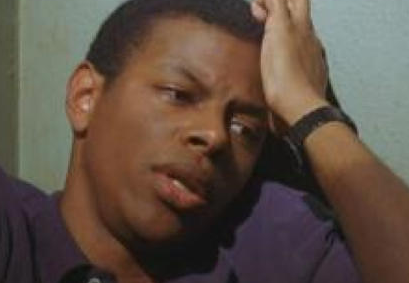 Marvin got shot in the face.