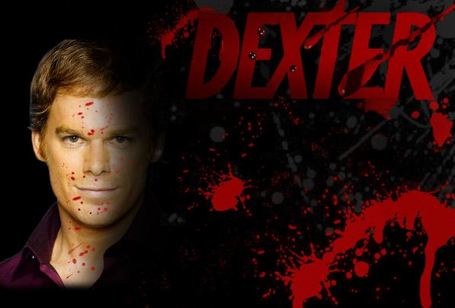 It's been a crazy year in the B1G, and I thought it would be appropriate to wrap up our final power poll of the season with one of the craziest, yet best shows on TV--Showtime's original series Dexter.

Dexter is a serial killer.  By nature, you should be repulsed by serial killers, as they have no redeeming social qualities--they're sociopaths, they brutally torture and murder their helpless victims, and there's a good chance they played with their own poop when they were a kid.

And since that describes Bret Bielema and his Badgers almost to a T this year, I figured it would be the perfect way to end the power polls. 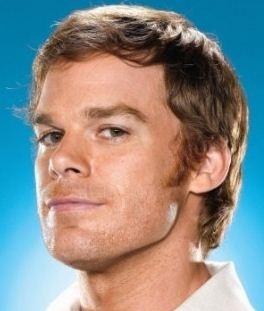 A merciless killer who is brutally efficient, sociopathically dispassionate while doing it, and lives by his card...I mean his code..that is his guide through life. 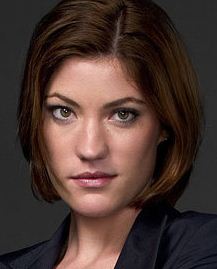 A foul mouthed cop that happens to be Dexter's sister, she has no idea of his secret life.  But she's just as good at being a cop as Dex is at being a serial killer.  It will be interesting to see who wins when they both have to hone their craft against each other. 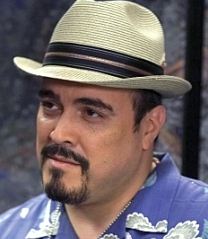 Batista is a very good detective...but just not good enough.  He does solid police work, but he got beat out of the promotion to lieutenant by Debra.  You wonder if that wasn't his best shot and if he'll breakthrough and make it to the top. 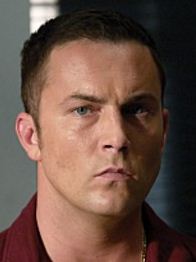 One of the newer characters to the show, Quinn runs his mouth a lot, but can't always back up what he says he can deliver.  He when he steps in it, it's very embarrassing for himself and the department. 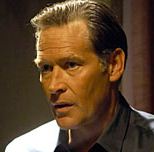 Harry is Dexter's father and taught Dexter 'the code'.  Essentially the code is:  pretend to be someone you're not, cover up and hide what you do, and hope to hell you don't get caught.  Dexter's going to get caught someday. 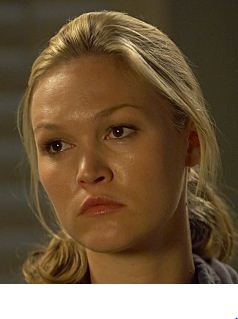 After a traumatic experience, Lumen thought she could play in Dexter's world.  Sadly, she couldn't, and a promising character at the beginning of season 5 turned out to be a big disappointment.  She went back to the Midwest and stayed there. 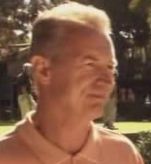 On paper his character is a pretty significant one--precinct captain or deputy police chief, depending on what season.  Turns out he's a minor and insignificant player with a hint of corruption always following him around.

Special Agent Lundy's highpoint was in the 1990's chasing the Trinity Killer.  Sadly, there's no film of this on file.  Lundy's character had some impressive moments, but was in over his head and was schwacked. 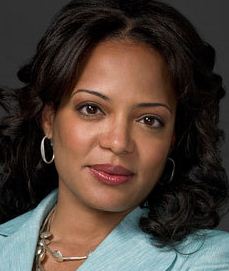 LaGuerta isn't a particularly good cop, but she's not terrible.  She does just enough to keep her head above water and get a bowl bid promotion.  Seems to have Matthews' number, though. 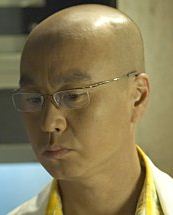 Poor Vince.  He's not really taken seriously by the rest of the department, and he's miles away from being the blood spatter analyst that Dexter is.  But this season his work has improved, as long as we forget about the intern that used him to get a hold of some Ice Truck Killer evidence to sell on eBay.

Poor Rita.  She starts out as a very timid character, really starts to get momentum and develop nicely, then completely fades and literally dies, lying in a bathtub full of her own blood.  The murder was described as a 'Zookering', whatever that means. 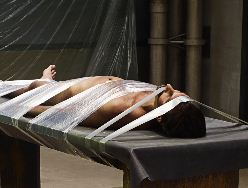 The great thing about the show is that every season there are countless victims.  Indiana could play any one of those victims, and they do, time and time again.  Week after week, season after season, it all ends the same way--naked, in a kill room, strapped down with Saran Wrap, with no hope of survival.