As we head toward the last weekend of the regular season, we have a little more clarity on the bowls than we normally do. Nothing has been made official, but it seems like much has been decided. 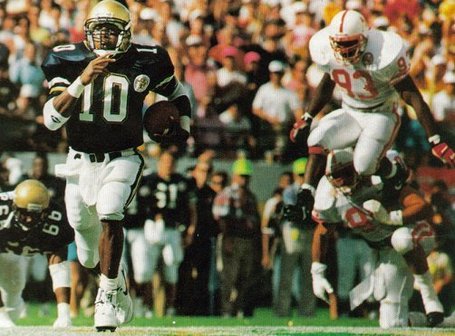 Nebraska has played in an Orlando Bowl before. The 1991 Citrus Bowl. It didn't go well.