Imagine Duke won the ACC this season. No, that's not big enough. Imagine if Vanderbilt won the SEC this year. No, even that doesn't do it justice. If you're not old enough to remember - not just 1995, but also the seasons before it - I can't give you a comparison for how earth-shattering 1995 Northwestern was. Every other school in the BCS leagues had at least moments of competence in the previous 20 years. Most all of them had multiple bowl seasons. 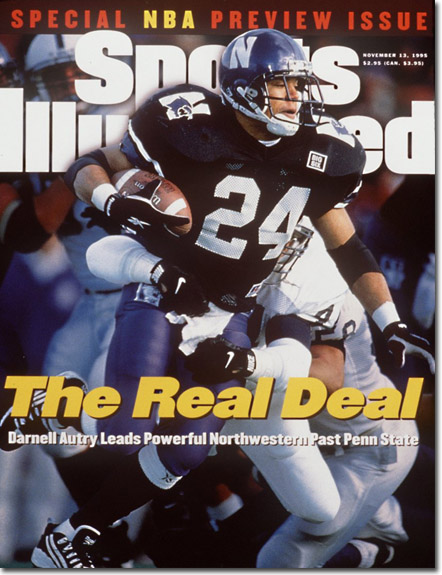 No, college football didn't start in 1995. But, 1995 was the year the Wildcats actually joined the Big Ten.

And though they weren't part of the Big Ten, yet... 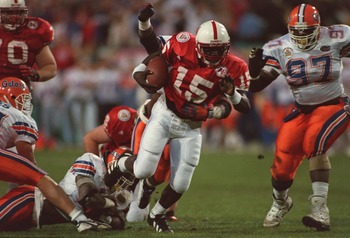