12-0, against 12 AQ schools - no MAC-filler in there. #1 in the country. A defensive player winning the Heisman (back when it was complained that ESPN had an anti-SEC bias). It was an incredible run. It was Michigan's first championship in 49 years, and it would be one shared with Nebraska.

It was also the end. This would be the last season before the BCS. Never again would we see undefeated #1 and undefeated #2 win their bowl games and plead their cases to voters for championships. Now our system enables coaches to do that before the bowl games. 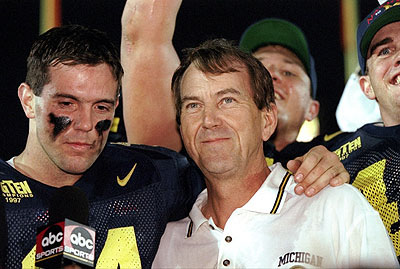 And though they weren't in the conference yet...

1997 was pretty magical for Nebraska, too. 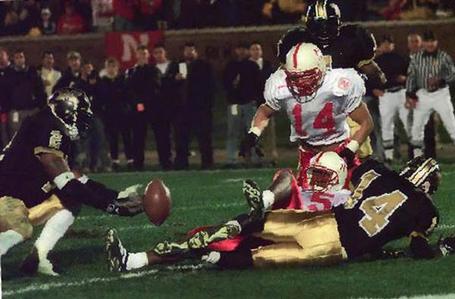