The Big Ten had a national champion in 1997, but the league as a whole had a much more special year in 1998. Led by tri-champions Wisconsin, Ohio State, and Michigan, it accomplished something that it had never done before, and has never done since.

It swept its bowl games.

That's right. The Big Ten played 4 of the Top 12 teams in the country in bowl season. It beat them all, including upsets over two schools that were one game away from playing for the national championship. In no other year that the Big Ten has sent multiple schools to bowls has the Big Ten been so magnificent. 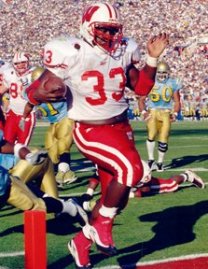 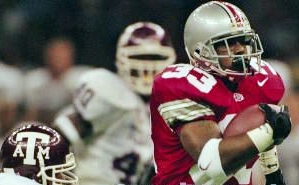 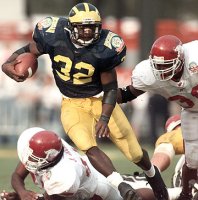 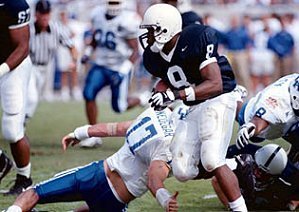 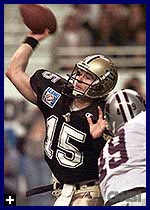