We're still 30 days from reaching the Thursday night kickoff of the Big Ten season. In the meantime, we're going to be looking back at the last 30 years. That starts us in 1981, and there is no better place to begin.

ESPN may begin the history of all sports with its birth in 1979, but it makes a lot of sense to begin Big Ten history two years later. After the decade of tyranny imposed by Michigan and Ohio State, finally, one of the other eight schools got to head to Pasadena.  After stunning #7 Nebraska in their opener, Iowa fought to an 8-3 (6-2) season and finished tied with the Buckeyes atop the Big Ten standings. Iowa would win the tiebreaker and head to California for its first Rose Bowl in 23 seasons. The gates had been opened, and within 14 years, every Big Ten team not located in Minnesota or Indiana would find their way to the Rose Bowl. 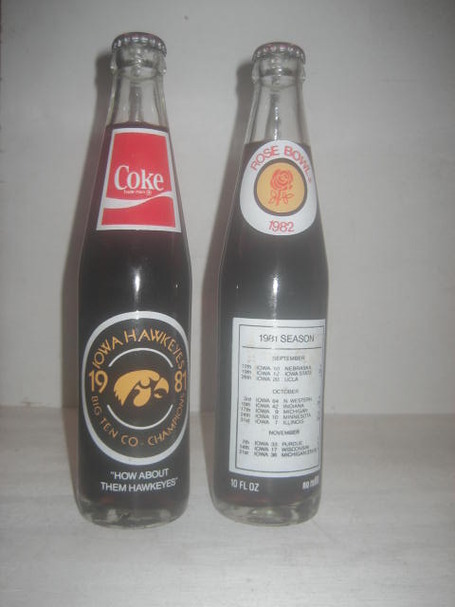 How About Them Hawkeyes.