After the mess of 2000, it made sense that someone would rise up and grab the league in 2001. We just didn't think it would be the Illini. With an incredibly powerful offense, and a just good enough defense, Illinois stormed through the non-conference, and only dropped a game at MIchigan. At 10-1 (7-1), this was the best that Champaign had produced since 1983. 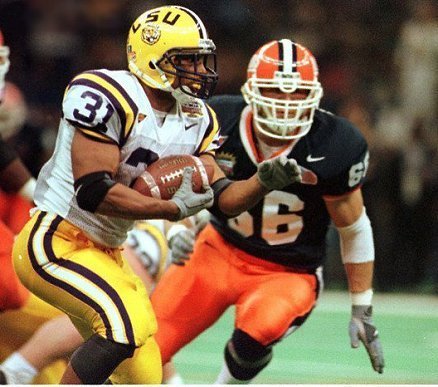 Unfortunately, the bowl result would be reminiscent of 1983 as well. With the Rose Bowl hosting the National Title game, Illinois was an available team. This would be the first year since 1945 that the Big Ten would not send a team to Pasadena. Illinois was selected to face SEC Champion LSU. In the Sugar Bowl. Facing a virtual home crowd, the Illini got behind early and could never quite get back into the game, falling 47-34.

And though they weren't a conference member yet...

...Nebraska sure learned that what Poison sang is true. 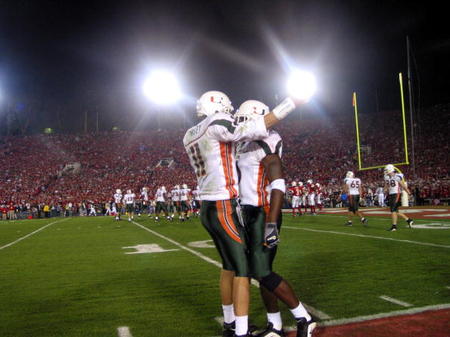