It's not Ohio State's fault. They weren't supposed to be contending for a national championship. They weren't even ranked in the Top 10 at the start of the season. Too many holes to fill. Too many pieces to replace. USC. LSU. West Virginia. Those were the big three coming into the season. Michigan and Wisconsin - those were the top teams in the Big Ten. Ohio State's only fault was being better than they should have been, while not quite good enough. 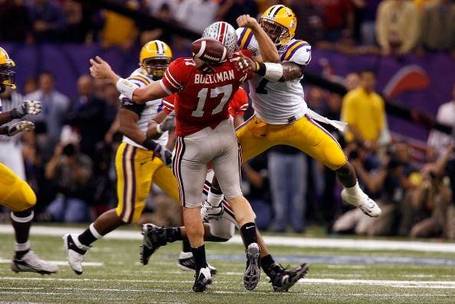 But when it was all said and done, Ohio State lost its second straight BCS title game to an SEC team. The score was closer, but the loss no better. LSU would be a two-loss champion in an ugly season. To make matters worse for the Big Ten, Illinois went to the Rose Bowl in Ohio State's place. There, USC crushed them. The meme grew stronger.

And though it didn't impact the Big Ten race at all... 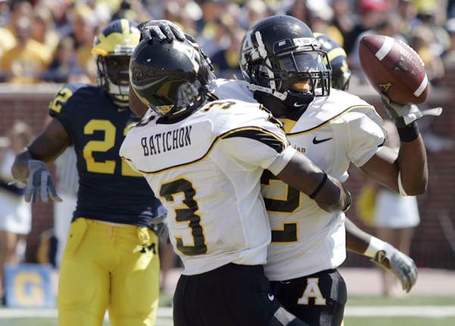 And let me tell you, that didn't help defeat the meme.