A Quick Thought About Bowl Wins

Share All sharing options for: A Quick Thought About Bowl Wins

In preparing the final pre-season bowl projection column that will post tomorrow, I observed this fact:

There are only 6 teams in the 6 BCS Conferences who have not won a bowl game in the last nine seasons. The Big Ten can claim not one... 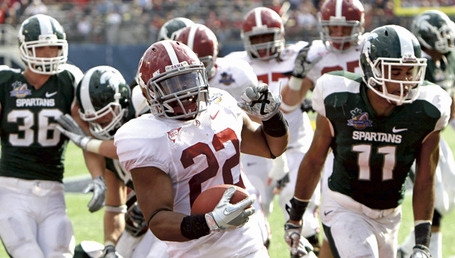 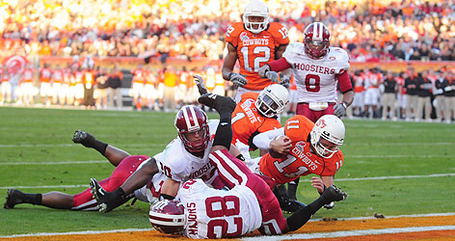 ...but THREE of those teams. 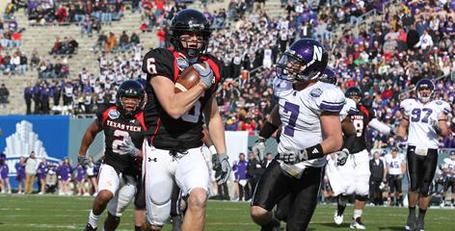 Let's see that change this year.