Why you should fly helicopters and not jets

Thanks to Bama Hawkeye for minding the store while I was away getting a good case of mansion envy in Newport last week, and I tip my cap to the Mad Men Power Poll.  But I think, after what we saw on Saturday, 'Mad Men' might have been more appropriate after week 2.  Because let's face it, that was a bad week for the Big Ten.

And it shows in our power poll.  We all pretty much agree on Wisconsin, but after that, it's all question marks.  So how to address the power poll this week?  Something so subjective, that just about any comparison could be used from 1-12.  Almost.

And jokes aside, in light of the somber anniversary we just had, it's also my little way of saying 'thanks' to the men and women who are flying these things in places few dare to go.  Godspeed, to all of you.  May you all be home soon, safe and sound with your loved ones.  Thanks for keeping the bad guys at bay. 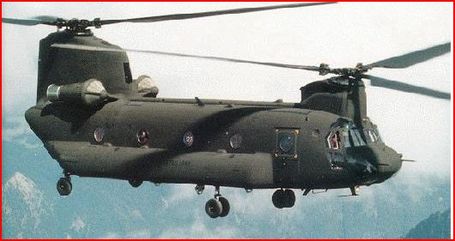 The biggest helicopter in the inventory today, the Chinook is raw power and The Best Helicopter In The World.  It overwhelms you with size, beats you down with it's versatility (it is the best special ops rotary platform on the planet) and stuns you with it's speed--other than the medevac version of the UH-60, it's the fastest helicopter in the military.  In short, don't fuck with a Chinook. 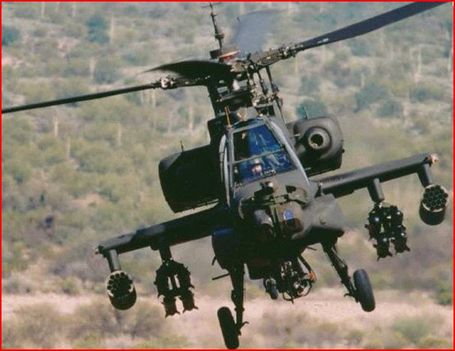 It took a lot of heat when it first came in to the inventory as an over rated and under performing airframe.  Yeah, not so much anymore.  It's the most experienced frontline attack helicopter for the US Army and the military is expecting good things from the Apache for years to come. 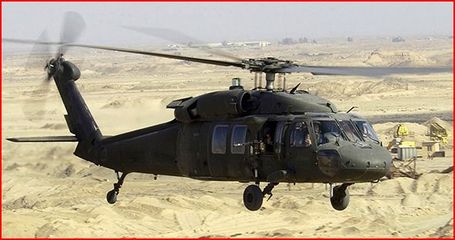 The UH-60 has been the frontline lift helicopter for an aviation generation, but it's fairly over rated.  It's also entering it's 4th decade of service, and it might be close to getting passed by, although it won't go down without a fight.  Oh, and the only thing more stuck up than most Blackhawk pilots?  Other Blackhawk pilots. 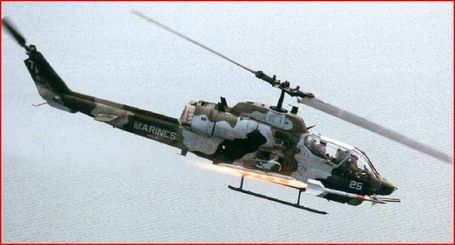 An excellent ground support aircraft, the Cobra was the primary attack helicopter for the Army for years, and is still in use by the Marines today.  It's a solid airframe, and one that is overlooked and rarely considered as one of the better rotary wing platforms in the inventory. 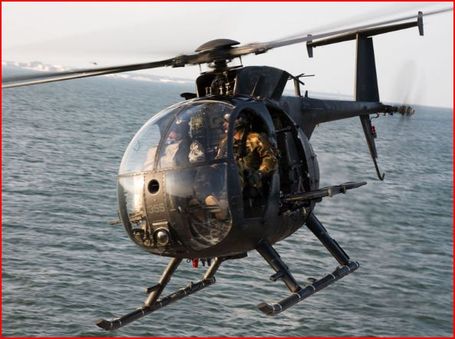 It's not the biggest, it's not the fastest, it's not well known (used exclusively by the 160th Special Operations Aviation Regiment (SOAR) out of Ft. Campbell, KY), the MH-6 might be, pound for pound, the most versatile helicopter in the inventory.  Excellent special ops platform for small unit infiltration, the AH-6 attack variant is a badass machine.  There's strong, then there's Persa Army strong.

Really an under rated helicopter, the HH-65 is the US Coast Guard's primary platform for search and rescue, along with their version of the Blackhawk.  You really never think of the Dolphin as one of the top rotary wing aircraft in the inventory, but then you look at what it is capable of doing, and you come away impressed. 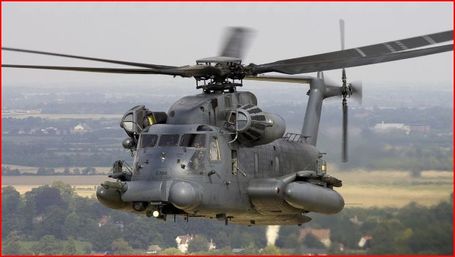 In it's heyday, the MH-53 (and it's predecessor, the CH-53 'Jolly Green', used as a Combat Search and Rescue platform in Vietnam) was the best helicopter in the world.  It was big, fast, and could infiltrate any airspace, anywhere, and return before you knew it had 'visited', heh heh.  But by the end, it was out-muscled and over matched by other airframes.  When the Air Force retired it, it was time. 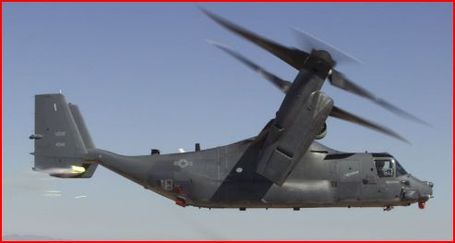 No one really knows what to make of the CV-22, or what role it plays.  The Marines use it for troop transport from ship to shore, and the Air Force uses it as a Special Operations platform.  It's neither a helicopter nor an airplane, but a hybrid of both.  It goes really fast, but has no defensive weapons whatsoever, at least on the USAF variant.

Designed to be the Army's first true attack helicopter, it was supposed to be fast and deadly.  In reality, it couldn't get out of it's own way during testing, and the main rotor system actually flexed too much--as in right into the cockpit, killing the crew.  It never went past the prototype stage. 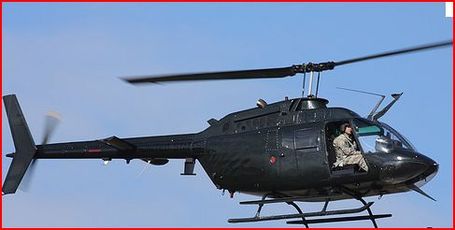 The worst operational helicopter ever developed.  Designed to replace the OH-6 Loach, which was a great aircraft, it's job is reconnaissance, but it has a short range, is underpowered, and OH-58 pilots were more pitied than disliked by other pilots.  They also have a lot of knee problems. 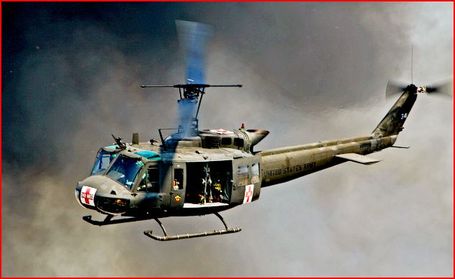 Reached it's zenith during the LBJ administration, at the height of the Vietnam War.  As the 1960's became the 1970's and later, it fell on hard times before it became the primary airframe that future pilots trained on before being retired. 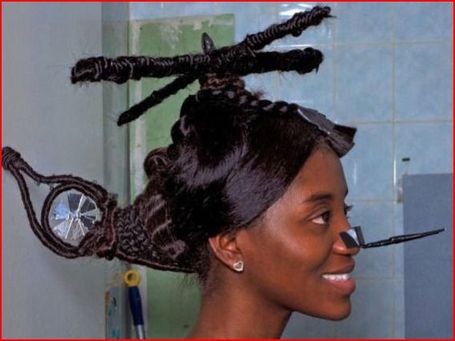 Well, it IS, technically, a helicopter.