Hate Week: Items in the SkyMall Magazine That Are Better than Illinois

Share All sharing options for: Hate Week: Items in the SkyMall Magazine That Are Better than Illinois 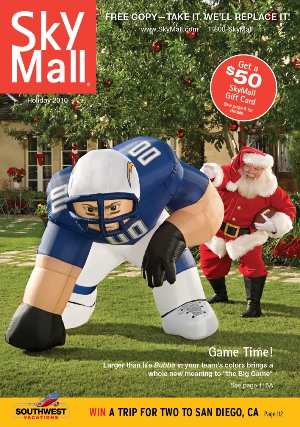 If you perused the sidebar on the left of our page entitled BIG 2011, you may have noticed that all the B1G teams had a hate column posted during their preview week, except one -- Illinois.

In honor of this week's Hat Fight (the battle for the Land of Lincoln Trophy), we here at Off-Tackle Empire would like to rectify that omission.

You see, Illinois' preview week fell on the week prior to Memorial Day weekend.  Buckeye fans will see where this is going -- Jim Tressel resigns, Luke Fickell replaces him, Terrelle Pryor ends up heading to the NFL -- basically, we had larger fish to fry in terms of our coverage.  I, specifically, had been tasked with writing the Friday hate piece on the Illini, but was stuck with crippling writer's block as I pondered a simple question:

How do I muster hate for a football team and fanbase that views each football game as just one week closer to the start of basketball season? In other words, the most apathetic fanbase in the entire Big Ten.

I suppose I could have posted a bunch of photos of Zook water-skiing or striking muscle flexing poses.  I could have chronicled the Illini's consistently impressive performance each season in the Fulmer Cup.  Or pointed and laughed at Illinois' paltry .344 conference winning percentage since 1993 (when Penn State joined the Big Ten), good for 9th place above only Minnesota (.319) and Indiana (.236), and marveled at how the football team of the flagship state university of the largest state by population in the Big Ten managed to be so terrible.

And I was going to write exactly that column on a Thursday night plane flight that week...until I opened up the SkyMall Magazine, and discovered a cornucopia of items that were more interesting, useful, relevant, and effective than Illinois football in the B1G.  For example (all items found below are quite literally available at SkyMall): 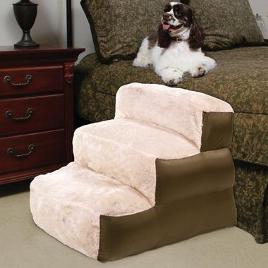 In SkyMall, this inflatable three-step device allows pets to easily rise from the floor to the bed. 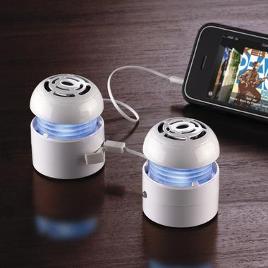 In the SkyMall Magazine, Tweaker Mini-Speakers are "palm-sized speakers [that] deliver room-filling stereo sound from your laptop or MP3 player."

In Champaign-Urbana, "Tweaker Mini-Speakers" are scrawny, short, crystal-meth addicted Illini fans from Rantoul, who loudly agree with Jason Whitlock that Illini-alum Jeff George was, is, and still could be the greatest QB in the history of the NFL. 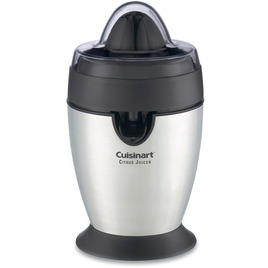 At Illinois, heralded recruit Juice Williams only managed to take the Illini to one bowl game in 4 years at the helm. 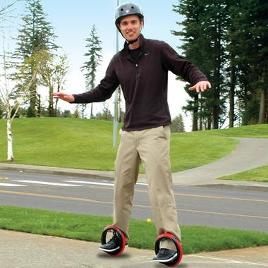 I'll admit, I initially only included this SkyMall "cross between a skateboard and in-line skates, but with more freedom and simplicity than either" because I'm about 100% certain that this is an item Ron Zook would use in his non-water-skiing free time.  But the description is somewhat applicable to Coach Zook -- he's a cross between an actual head coach and a used car salesman, but Illinois' decision to finally hire functionally competent coordinators to take all play-calling and coaching responsibilities away from Zook have given him the freedom and simplicity to avoid Zooking things up. 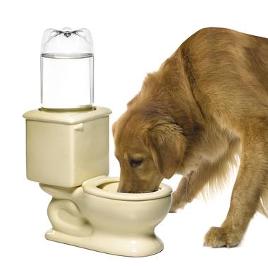 Or, as Illini fans like to call it, a water fountain. 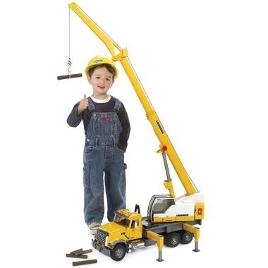 At Illinois, Ron Zook dreams of building such a legacy. 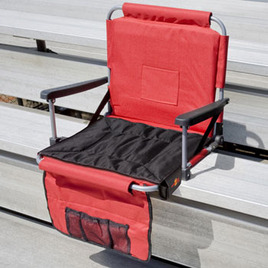 Hey Zook! This SkyMall "portable seat warmer is powered by a lithium-ion battery that quickly warms the seat to a cozy 140 degrees F, keeping you comfortable at outdoor games or get-togethers, even on the coolest days."

Meanwhile, your seat will be scorching hot after you manage to bungle your way to another losing B1G conference record. 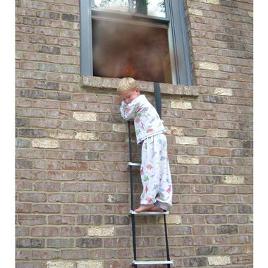 Illinois fans (when they can be roused enough to care) like to join other Big Ten fans in making fun of Northwestern's attendance problems.  Northwestern will understandably take that from Iowa fans (hey, Kinnick is filled for every game), but not from the Illini.  While Northwestern saw the nation's 2nd largest attendance boost last year (+12,259 in home attendance) and has increased its season ticket holder numbers again this season, it seems like plenty of Illinois fans have been using the "Escape and Rescue Ladder" to get out of Memorial Stadium in recent years.  This is how Illinois has trended in attendance: 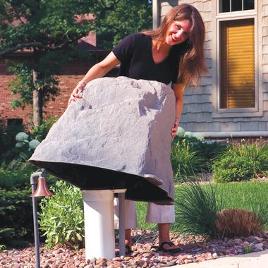 These "Thermostone-plastic, replicated landscape rocks enhance your yard and cover eyesores such as utility boxes, sewer cleanout pipes, well assemblies, and pool filters."  SkyMall does not yet sell a Realrock Landscape Rock large enough to cover Illinois Memorial Stadium, and the eyesore that is the orange-clad Illinois football team. 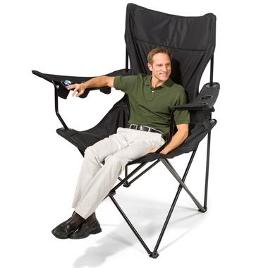 Oh, SkyMall -- only you could offer an item that so perfectly encapsulates Illinois football (these are literal quotes from SkyMall's description:

Finally, the picture itself tells you everything about Illinois you need to know -- it thinks it's among the elite of the Big Ten (see: Illini's self-proclaimed "rivalries" with Michigan and Ohio State), but really it's just an absurdly scrawny and small guy in cheap khakis sitting in a chair far too large for him (see: Illinois is currently threatening to become the only non-Indiana team with an all-time losing record to Northwestern -- the series is 53-46-5; it shows you how terrible Illinois has been, when they're only 7 games over .500 on a Northwestern squad that won a grand total of 3 games from 1976-1981).

In other words, an embarrassment to sports fans across the state of Illinois.

Polish up the LOLHat, Zookers.  Northwestern, Fitz, and Dan Persa are taking it back to its rightful home in Evanston on Saturday.