You're in a train wreck of a relationship with your team. You may not know it, though. Let us help you out.

Because you have developed a relationship with your team and school over the years. Some are relatively healthy, some border on the obsessive, and one or two of you out there have probably had a restraining order taken out against you at some point. And really, when was the last time your school paid you back for your unwavering love and devotion? If you're a fan of a B1G team, the answer is 'not very often', so you could make the argument that you're in some sort of relationship that will eventually go bad. How bad? Read on... 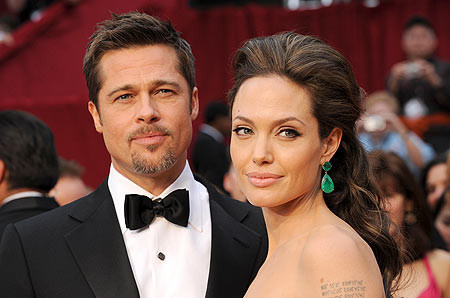 Yes, they're the reigning Hollywood Power Couple and on the surface they look good. But scratch away the first coat of paint and you get a level of weird that you probably don't even want to know about. Angie's razor thin due to mysterious health problems and has tattoos that are unaccounted for, and Brad has an unhealthy obsession over New Orleans, circa 2007. 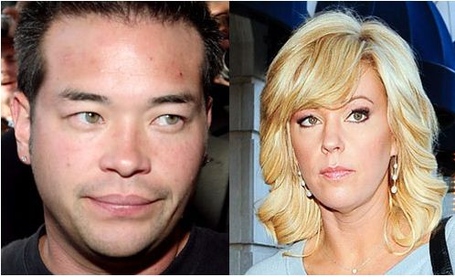 She was always a bitch, he ended up leaving her because he couldn't live up to the week to week pressure. She didn't mellow out until he left, but by then it was too late. John got some tattoos to symbolize his re-birth, and that ink is still as ugly as his throwing motion. 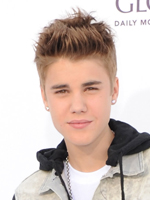 When I solicited the OTE writers for this week's power poll, Chad was as excited about Northwestern as teenage girls are about Justin Bieber. He was all like 'SQUUUUUUUEEEEEEAAAAAAALLLLLLOHMYGOD JUSTINLOOKATME OVERHEREOVERHEREILOVEYOU WHEEEEEEEEEEEAAAAAAHHHHHHHHHH!!!!!!!!!!!!!!!'

Okay, not that bad, but he did say this:

And for Northwestern to lose 4 or 5 games would mean losing 1-2 of 4 against Penn State, Minnesota, Iowa, and Illinois (and losing all 3 to Michigan, MSU, and Nebraska). There's no way that happens.

Most of us think Northwestern's a poser, just like Mariah and her fake paternity lawsuit. 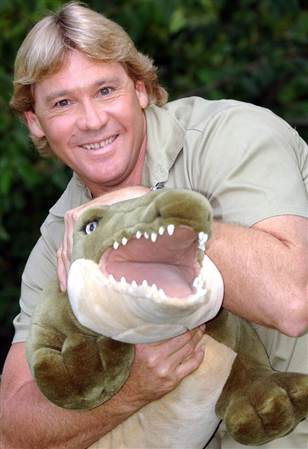 The Crocodile Hunter was really starting to make it big. He was the face of the Animal Planet Channel, made a movie, and you thought he was going to be the Next Big Thing. He was always flirting with danger, and you tuned in thinking he was going to get eaten by a big crocodile, but he always survived. And then, when no one was really expecting it, he got stabbed by a stingray and died. STEVIE NOOOOOOOOOOOOO!!!!!!!!!!

5. Michigan, 122 Points--Antony And Cleopatra (Photo Not Available, Similar To Much Of Michigan's Football History)

Boy, back in the day, like before Jesus was born, this was the power couple of power couples. They kicked serious ass, but they forced their armies into schemes that weren't their strengths, and eventually their defense got rolled. He fell on his sword and she committed suicide by getting bit by an Asp. 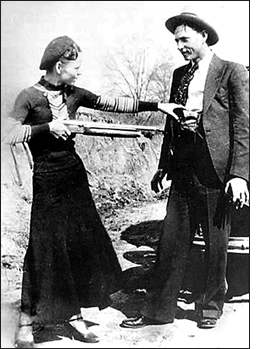 You know that deep down they're probably bad, but just like the Depression era couple, they get a couple of wins, get on a roll, and gain a cult following. But in the back of your head, you know that this is probably going to end violently, with a hail of bullets, blood, and blown out ACL's. 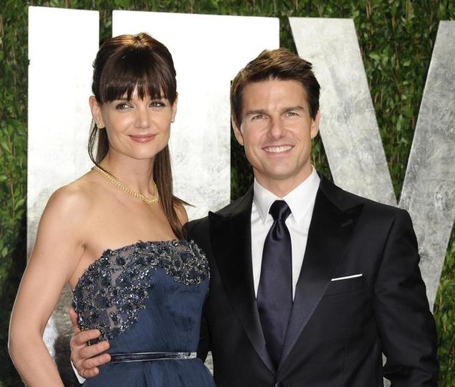 Tom Cruise is the ultimate brah--stars in cool movies, thinks his shit don't stink, but the ho's are draggin' him down, man. He can get to the big stage, but he can't win any major hardware, so he thinks he needs to get a new ho every year. They initially buy in to his bullshit, but eventually they figure it out. And when the ho is isn't buyin' what he's sellin', the card says get a new ho, brah. 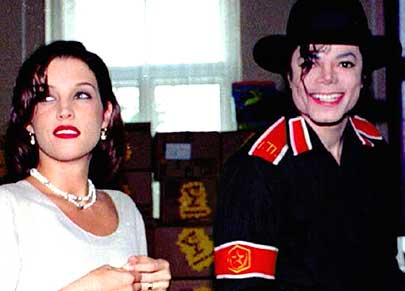 When the King of Pop married the King's daughter, it seemed like a sham from the start. You knew it was wallpaper to cover up some pretty serious holes, and eventually the dirty secrets MJ had would all come out in their gory detail. They did. 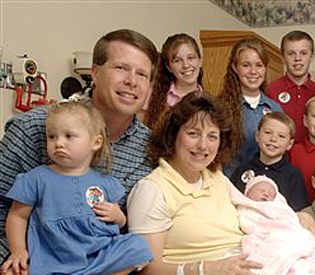 Jim Bob seems like a nice guy, you wonder if he's really in charge of anything, but at least all his kids are around him. Michelle keeps giving him these one and two star recruits to work with, but good God honey, it's a vagina, not a fuckin' clown car. At some point the act wears thin, much like your vaginal walls.

10. Minnesota, 47 Points--Elizabeth Taylor and Richard Burton (Only File Photo Available Is A Black and White From The Mid 60's) 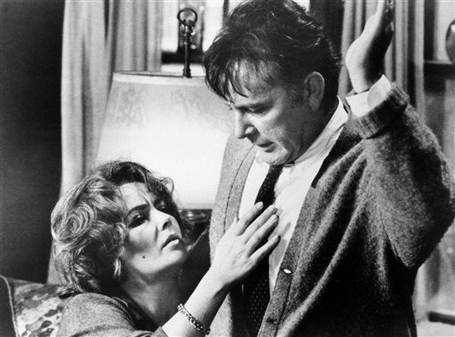 In the 50's and 60's, they were the premier power couple in Hollywood, starring in films together and winning academy awards. But their dwindling talent over the years lead to fights, rampant alcoholism, weight problems, and irrelevancy. By the time we get to the 21st century, most people have but a faint memory of what once was. 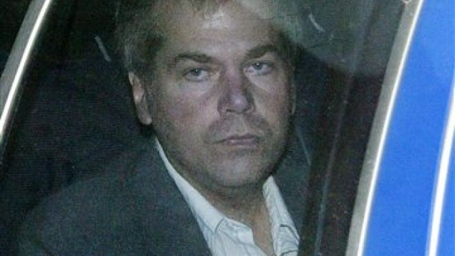 When you're so bad you imagine yourself in a relationship with a movie star, and then try to assassinate the President of the United States to impress her, you're beyond fucked up. Welcome to Champaign. Also, Tim Beckman has the same initials as Travis Bickle, the Taxi Driver character John Hinckley fashioned himself after. THAT IS NOT A COINCIDENCE PEOPLE.

Look, Indiana doesn't know what the hell they're doing on the football field. A teenage boy doesn't know the first thing about relationships with women. But he does beat his dick--hard, often, and with ever increasing variety. And that's Hoosier football--they get beat harder than a teenager's dick, and with as much frequency. You'd like to think they'd grow out of it, but it doesn't look like it.

**All photos are AP or Getty file photos except where indicated**