In a lot of ways, college football is a lot like the mafia. You ruthlessly try and get ahead in the world, eliminate opponents that stand in your way, and if you really want to get to the top, you eventually need to whack members of your own family. Just like the mafia, there's also a lot of money at stake, but if you get caught running on the wrong side of the law you'll end up dead or in prison.

Or on NCAA probation.

And with two weeks of conference play under our belt, the cream is starting to rise to the top, and the members of the B1Gleone family are starting to make their moves. 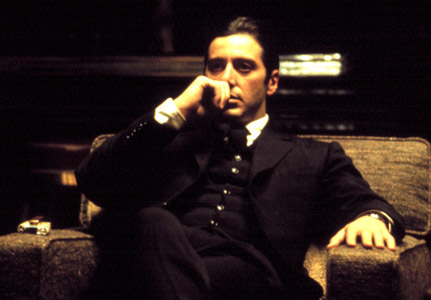 Michael started off as a straight laced Marine who wanted nothing to do with the family business. But after his dad was almost permanently tattooed, he chose a dark path that caused him to be exiled for a year in Sicily. When he returned, he not only got involved in the family business, he became the most ruthless boss in history, and mercilessly whacked everyone who looked like a threat. 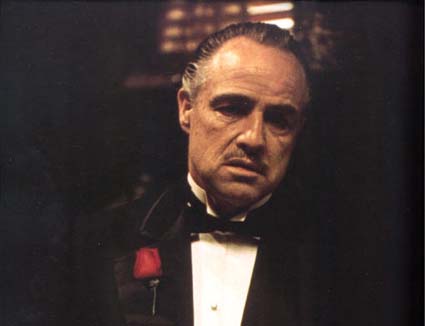 The Don ran the family for years, and was responsible for turning the Corleone family into one of the most powerful families in la Cosa Nostra. But as he aged, he let his defenses down, and it nearly proved to be fatal. He was never the same after that, although he still had some good moments. 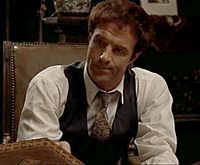 Sonny was a hothead that thought he was ready to run the family after the Don got shot, but he was in over his head and started an all out war. Sonny got shot on the causeway, about 79 times. Rumor has it the gunmen were from Columbus and northern Indiana.

Tom Hagen wasn't a blood brother to the Corleones, but was added to the family as they were at their max earning power, and you could argue he really came into his own as the family was in a slow decline. He was completely depantsed by Michael when he was removed as a wartime consigliere when the family was in full transition to Nevada, which was arguably the weakest point in Corleone family history. 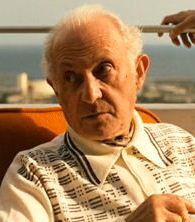 Roth doesn't seem like an imposing guy, and you get the impression that a strong family could run him over. Turns out he had enough talent to nearly whack his top rivals, more on Moxie than overall roster strength, but when he ultimately failed he went into exile. That proved to be his eventual undoing, along with spotty special teams.

Moe Greene was a guy that made something out of nothing, and was a fiery, emotional guy. He took a strip of dust that was Las Vegas (which is Spanish for The Evanston) and it became the land of Gucci bags, expensive suits, and limos. Moe slapped around his weaker opponents, but didn't know he wasn't good enough to play with the big boys. Moe got shot in the eye.

Connie always was in the shadow of her brothers, and after Carlo was whacked, she got another husband that she hoped would be an upgrade. Didn't work out, and she resigned herself to the fact that she would always be second fiddle in the family. 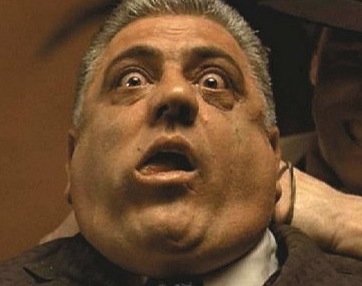 Luca is an uncomplicated person. He is straightforward and runs simplified gameplans. They worked for a long time and he had a fair amount of success with his style, but when you don't change you get figured out and exposed. Then you sleep with the fishes. 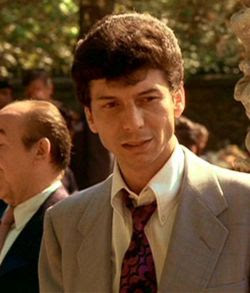 Paulie was Clemenza's driver and a made guy. He thought that with some help, he might be able to take out the Don. When he failed, he was shot in the back of the head and left for dead in field near West Lafayette. The gunman left the gun, but took the cannoli. 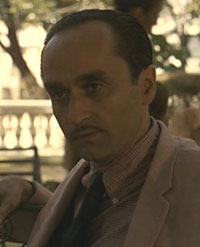 Poor Fredo. He's the oldest brother, and won something like six seven races against his younger brothers when they were all kids, or so he claims. But when it became time to take that next step, he couldn't handle the pressure of being a Corleone, and rolled up into the fetal position and drank a lot. And went to donkey shows in Havana with Johnny Ola. He died fishing, shot in the back of the head, reportedly by an Iowan farmer dontchaknow. 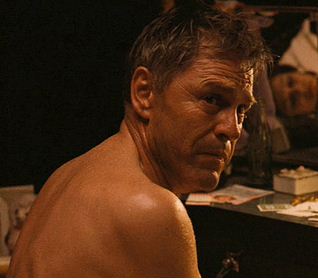 A neophyte at playing with the big boys, the Senator thought he was ready to step up his game and talked a big game in front of the microphone. He quickly got in over his head, and was brought back into line by Tom Hagen and a dead hooker. There's no truth to the rumor that Craig James killed that hooker, although he was in Tahoe that weekend. Remember the Five. 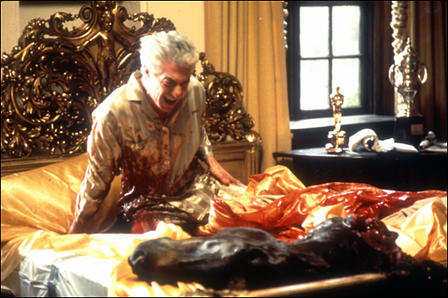 We were told you had championship bloodlines, but the only thing you're good at is getting killed, and it's one hell of a bloody mess in Champaign right now.

The Godfather and The Godfather II are widely acclaimed as two of the best movies in American Cinema history. They were directed by Francis Ford Coppola and released by Paramount Pictures. If you haven't seen them, you need to turn yourself in to the Department of Homeland Security to be put on the Terrorist Watch List, and then you can see them on any multiple media sources.

For the week, all 14 members of the OTE staff participated, with one writer not voting for PSU and OSU due to NCAA sanctions.