Maybe it’s just USC. Despite having ridiculously talented teams year in and year out the Trojans somehow manage to drop an unexpected game (or two) and knock themselves out of the national title game. In 2006 it was Oregon State and UCLA. In 2007 it was Oregon and Stanford. In 2008 it was Oregon State…again. You know all those people we labeled "batshit crazy" because they were calling for Pete Carroll’s head? Yeah, that was the reason. No matter how good Southern California is or was they could always be better. At least…according to some people.

So now we’re right back where we started. The two best teams in the nation belong to the SEC, the Pac-12 could suddenly be won by Oregon and Bob Stoops is sitting back watching like that giant cockroach saying "goooood, goooood." It makes me comfortable to believe that the national title contenders will be undefeated but after the first three weeks I feel like anything is possible. 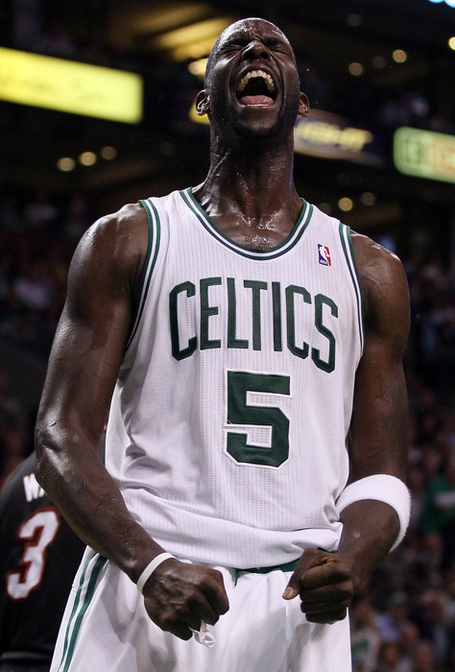 ANYTHING IS POSSIBLE...in the college football season.

Then there’s our beloved conference. Michigan State had an opportunity to make a national statement by defeating Notre Dame in East Lansing on Saturday. Instead, they put up a classic SPARTY NOOOOO performance and were held to 237 total yards and 3 points. And raise your hand if you thought that Minnesota and Northwestern would go into week 4 at 3-0? Put your damn hand down. I don’t believe you.