The Borgias is a TV show about one of the most dysfunctional families in history. They sit in positions of power, yet many feel they seemed undeserving of those positions. They strive for greatness, yet distrust or even dislike each other. Collectively they feel like they're the most powerful family in Europe, but almost without exception, the plans they hatch end up blowing up in their face, to one extent or another. Because of those continued failings, they are looked down by the other powerful medieval families of Europe. In two seasons of this show, it's hard to find one really redeeming character. They're all seriously flawed, none of them are very likeable, and you have a feeling that this is going to end badly for everyone.

But at the end of the day, they circle the wagons and protect each other. Well, at least in one very notable exception.

And so it goes with the B1G so far, at least after one week. The conference went 10-2, but could've just as easily been 4-8. Minnesota, Iowa, Northwestern, MSU, Wisconsin, and Indiana struggled to beat inferior opponents, and the contests were well in doubt late into the game. With just a few notable exceptions, there wasn't anything really redeeming about this past weekend, and you get the feeling things could turn bad real soon.

For the week, we had 13 ballots submitted, with one voter leaving off PSU and OSU in lieu of NCAA sanctions. First place votes are worth 12 points, 2nd place votes 11, etc.

SPOILER ALERT: IF YOU WATCH THIS SHOW AND HAVEN'T MADE IT THROUGH SEASON TWO, DON'T READ UNLESS YOU WANT TO KNOW WHAT HAPPENS TO SEVERAL CHARACTERS. 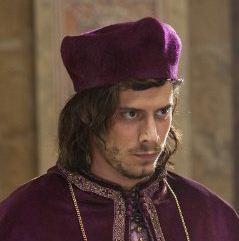 Began the series as the more mild mannered little brother, but his stifling and ruthless way he plays the game allowed him to surpass his siblings. When his big brother mocked him once too often, he gutted him with a knife and threw his lifeless body into the river. 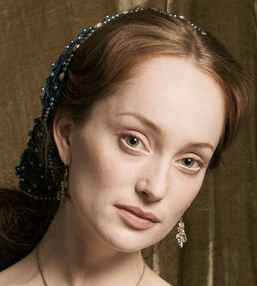 The newest member of the inner circle, she has gained growing power and influence as the series has concluded through season two. Unfortunately, she still throws like a girl. 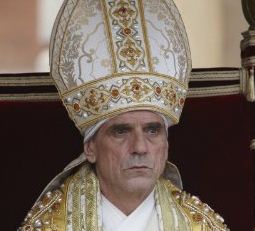 His enemies felt he cheated his way to the Papacy. Although he tried to go on the straight and narrow after what he thought was a near death experience, he had serious health crisis at the end of season two that might prevent him from continuing. 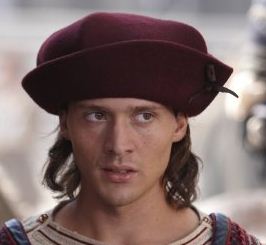 Was at the top of his game and was arguably, next to the Pope, the most powerful family member for awhile. However, his really over rated army got routed at Castle Forli (which when translated from Italian means 'Pasadena') and began a slow descent into alcoholism, syphillis, and he was found dead in a river. 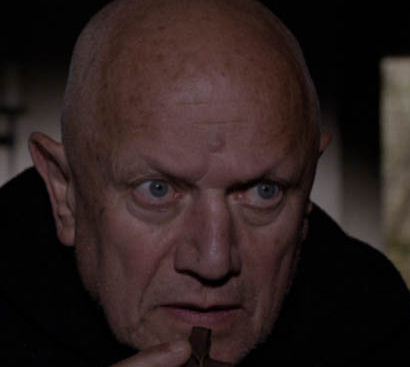 Talked a really big game about how everyone should put faith in him and he was going to make Ann Arbor Rome great again, but when he had to walk through the fire and prove it, he got burned pretty bad. Then he wouldn't confess that he was wrong, but he was burned at the stake anyway. 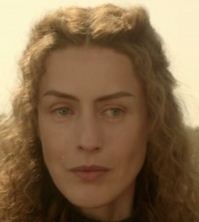 Relatively little was known about her until she routed what was essentially a MAC army at home. She talks a big game, too, which is cool. But you wonder what will happen when she takes her armies to conference play. 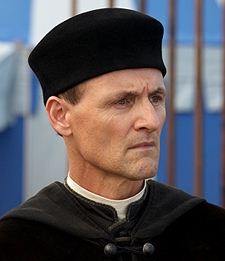 Tries to play with the big boys and wants to be taken seriously, but the result is that he ended up on the run, nearly poisoned to death, and trying to scheme how he can break into the elite with not nearly the resources they have. 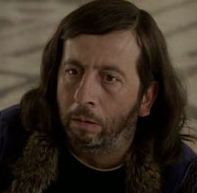 Had his army running up and down the grass surface of Italy, but never won anything significant. Was completely outcoached by the Pope at the gates of Rome on the Pope's home field, but you wonder if the result would've been the same if the Papal armies had to travel to France. 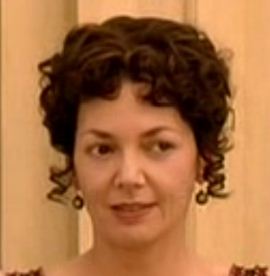 The family matriarch, she's really only around out of respect to her past. She's well past her prime, has been fairly marginalized, but is trying her damndest to stay relevant. But during the Renaissance, she was something else. 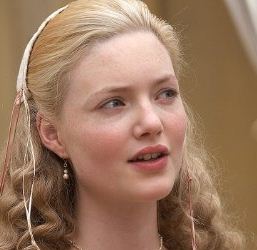 Always in the shadow of her older brothers, but is a survivor in her own right. She will not be pushed around by anyone, but you wonder if she can ever get to the top of the family tree. Generally out maneuvered by others, but somehow, she's still standing. 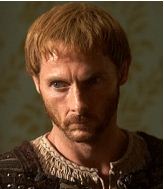 A ruthless man who lives with lies and deceit as a way of life, and will do anything to keep Borgia family secrets just that. But he has a deep, dark secret of his own that if revealed would cause a scandal that could lead to the death penalty, or something maybe even worse.

A hapless, sacrificial stooge who was brainwashed into thinking he was doing something good. For his efforts, he died in quite a painful manner, bleeding out of every major orifice. That pretty much sums up Indiana football.

***Watch 'The Borgias' Sunday night at 8 PM CST on Showtime. The first two seasons have ended, but you can catch them on the Showtime family of networks, Showtime Anytime on your computer, tablet, or smart phone, or Showtime on Demand depending on whether or not you have that wicked cool package through your cable or satellite provider. Season three will premiere sometime in 2013 (date TBD), so you have plenty of time to get caught up. All characters and photos property of the Showtime Network.***