The 2013 All Empire Team: Offense and Kicker

Share All sharing options for: The 2013 All Empire Team: Offense and Kicker

It's that time of year everyone! That time where we give real accolades for accomplishments on the field. Now, while the writing team at OTE may or may not - leaning the latter - watch football, we still have opinions on who the best of the B1G was in 2013. In the past, we really have not done a great job of really honoring those with the most important designation possible: The OTE All Empire Team.

So here is how this worked. I have a really official Google Doc sent to each writer, and despite attempts at Olympics-level corruption, we have a pretty clear cut All Empire Team. Today we will launch into the Offense and Kicker categories. Because honestly, we are not all smart enough to properly evaluate each position and tell you with a straight face that we got it right, we will be honoring the best QB, RB, WR, TE, and OL on offense and best DE, DT, LB, CB, and S on defense. I think that sums up our methodology. Let's get this thing going! 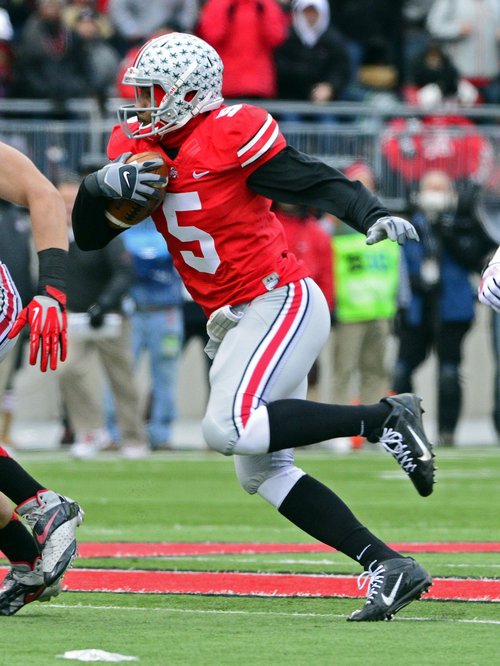 The Ted Glover was Similar to Bauserman at Quarterback Award 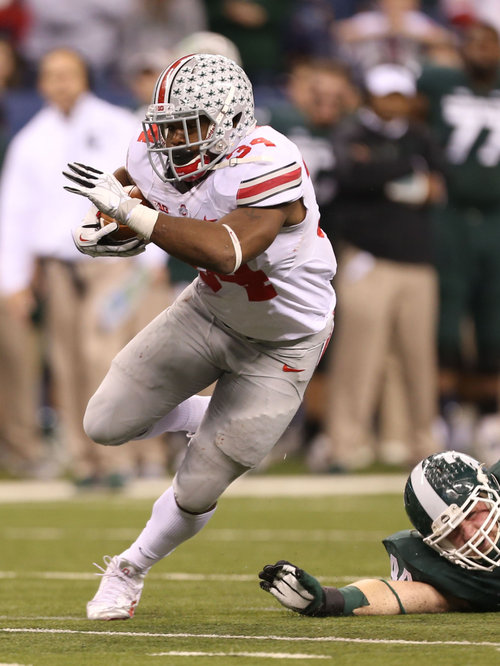 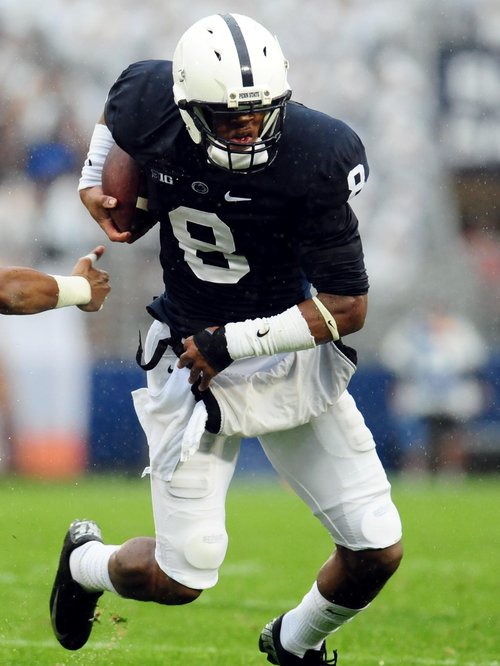 The Filler-Franz Legends and Leaders at Wide Receiver Award 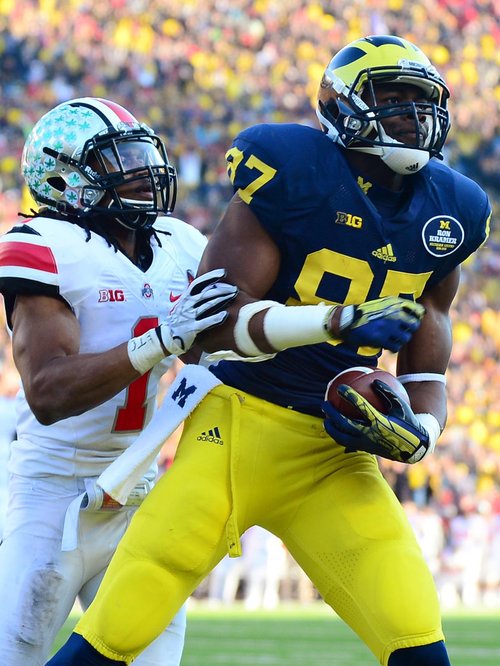 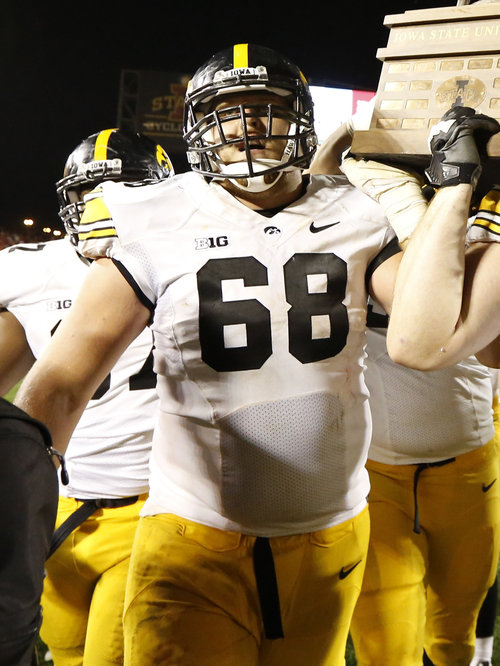 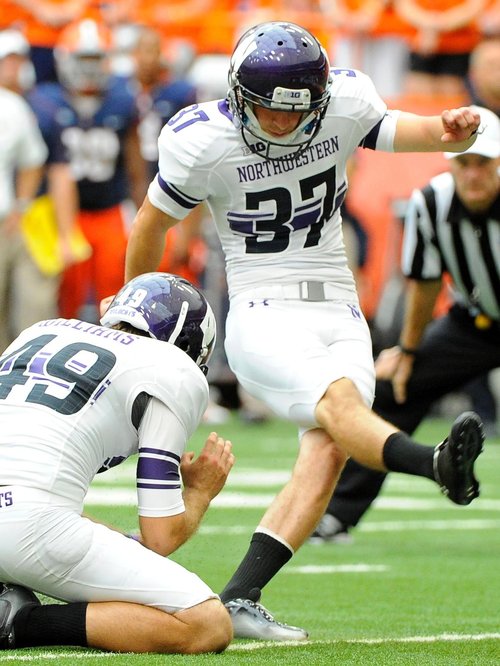