During the week, we slave away at our desks in hopes to get to the weekend. And by slave away at our desks, I mean we spend an inordinate amount of time on Social Media platforms thinking we're way to cool. To celebrate the time wasted during the week and to honor our great wasting of space on the weekend, we give you the Big Ten Social Media Power Poll. This week we had 13 voters and points reflect the 1st=12, 2nd=11, etc. With a huge shoutout to Ted Glover for being the brains of this piece as well as the writer for at least half and maybe even more (which it's worth noting that Ted Glover is a savaant at this stuff... I am just the caretaker, he is the genius) and for helping me get over writers block last night, I give you the OTE B1G Power Poll Week 2: The Social Media Edition

You're the King. You went through a minor scandal, much like facebook did with their disastrous IPO rollout, but you've rebounded quite nicely. Everyone says they hate you, but they're looking at you constantly.

No one knew what to make of you when you started, but you are no nonsense, get right to the point, and you're on the verge of taking over. Your gaining credibility with broadcasters on a national stage and could be primed for a big run this year. 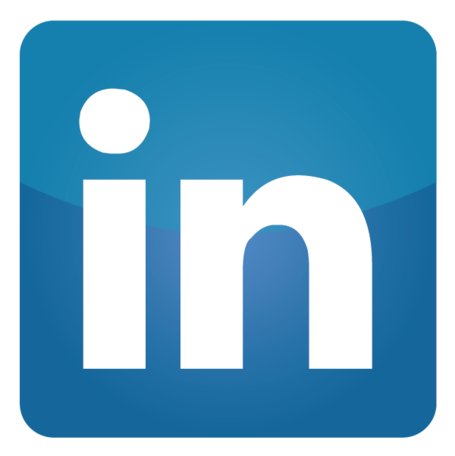 You are very professional, look sharp, and have lots of money out there. But there's no proof that you are as good as you say, and right now the only people endorsing you are other Northwestern alums. You have an opportunity to impress everyone, but better not choke or you'll be forgotten as fast as you got here.

You are a great organization with a pretty decent history of success and a feature list a mile long. Unfortunately, because no has seen what you actually do, you don't exactly have a lot of respect. Still, you're pretty functional and have time to impress people that actually matter.

You're a huge presence and bring both nostalgia and hype to the table, but when it comes down to it, you have yet to prove you're worth much to anyone. Still, you have a big following and a few big things coming. There's still time to gain some credibility... maybe.

Like Bill O'Brien in Happy Valley, you're pretty new to the social media scene. You've got potential, and the early returns are promising, but we're still not sure if you're going to take off or not. Similar to facebook, everyone may say they hate you, but you don't let that get you down. In fact, you just add a few more filters, or TE's, or something like that.

You were overvalued by experts because you did one thing extremely well. Unfortunately, that's probably not enough to remain relevant and the only people interested in you are probably already sick of looking at you. I'm sure there's also a joke about 'bloggers' and 'scoring' in here too, but you'll have to come up with that on your own in the comments.

Here's the deal Minnesota. You took all the effort out of your non-con and decided to take the sure thing and now you are probably going to wake up in the morning with crabs, the clap, and a case of drug resistant gonorrhea. But god damn it, you got laid and you looked like a champ doing it, even if the conquest was from the seedy underbelly of society. Hold your head up high this week, because you might not be feeling this good when it's all said and done.

For the most part, you have been pretty laughable as of late and are proving to be more of a hassle then a benefit to those who believe in you. Still, every once in a while you cash in on a great deal and get the job done which surprises everyone in the process. Maybe you'll prove us all wrong this year, but most likely you're just a magnet for failure waiting to make another mistake. All that said, you're always up for giving us a good laugh, and we appreciate that.

You entered the game doing one thing incredibly well and impressed everybody. Then we all realized you really don't have a lot to offer us beyond that one talent and laugh at your uselessness as everybody else catches up. Still, you're fun to look at and may still have one hell of a run until you fizzle out.

You used to be one of the popular kids and we all thought the guys in charge would keep you there. Now the expensive guy in charge is desperately trying to make you relevant again, but we all know it's probably already a lost cause. Lucky for you, that guy is too expensive and embedded to make changes. Yes, I just compared Justin Timberlake to Kirk Ferentz. 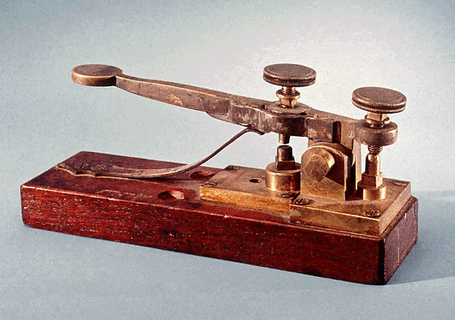 Much like a telegraph has no place in modern social media, Purdue has no place in modern Big Ten football. This piece of technology that was once an engineering marvel - covering great distances across the field with ease - is now just a dusty artifact on the shelf that everyone gawks at, which is pretty much what the Purdue Boilermakers might be this season.

And while we're here, I'm gonna go ahead and tell you about our social media presence. You can find OTE on facebook and twitter, and if you're really looking to up the absurdity in your twitter feed - go to this piece by Graham that features all of our twitter handles.