After two weeks of conference play, we are starting to get a clearer picture of who is good (looking at you Michigan State for three quarters), who is bad (looking at you Illinois for pretty much all quarters), and who is in the middle (looking at you pretty much everybody else). I think I will try and put together some graphs next week to track where each team has been so we can see progressions. Everybody loves graphs, right? In the meantime, it's time for the weekly OTE Power Poll!

Like I've said before, sometimes Power Polls are hard. Mostly, when you have fourteen teams to make comparisons for, the Pop Culture section kind of gets stale. So, last night I had two great ideas. One of them I started on and realized I will save it for later when I can do more research. The other was Jelly Belly Jelly Beans. Let me tell you. After buying a mixed bag of those Jelly Bellys and remembering that there are like six flavors that aren't terrible, I realized I needed a new plan.

So what did I do? I started playing games on my phone because that's how I roll (and that's why this is out later today). In honor of my procrastination, I figured I would do a Mobile Games edition of the Power Poll. I mean, what better way to compare the Big Ten than absolute time wasting applications that cost us our attention spans and sometimes our money? Is that a stretch? Uh... Sure. Let's get to it, people!

As to this week's poll, we had 12 voters. The scoring is as normal as it always is with 14 points for a first place vote, 13 for a second, and so on. The poll denotes total points, first/last place votes, highest placement, lowest placement, and last week's place. 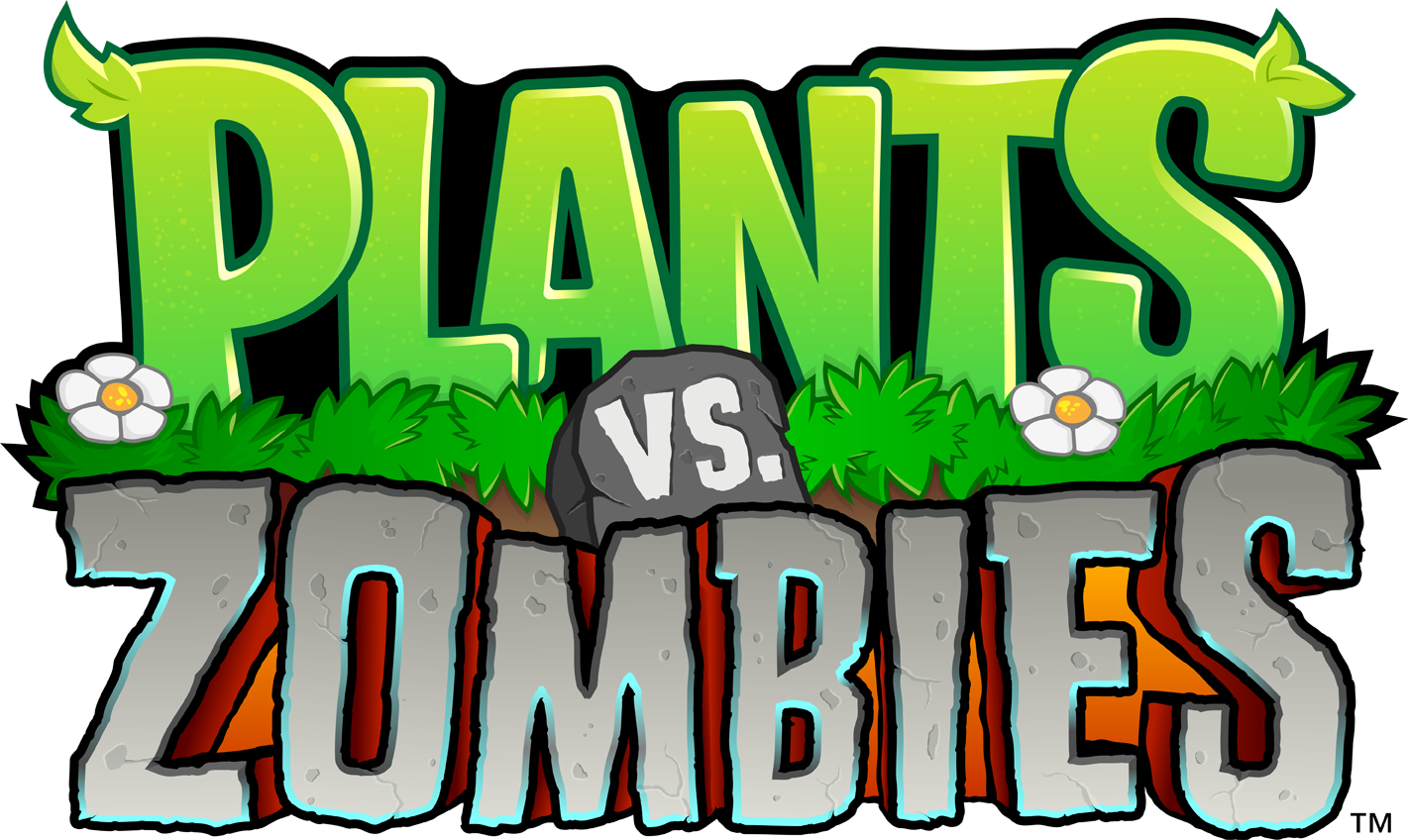 You're basically a newer iteration of some former defense plans. Sure, you seem to setup all of your defenses up early in the game, only to have those get broken through at the end, but usually that strategy works. While everyone around here thinks that you crazy green dudes probably need to get cut down to size a little bit, you all just keep doing work. Similar to a lot of others in this lot, you have got a clean path until the next guy on this list. 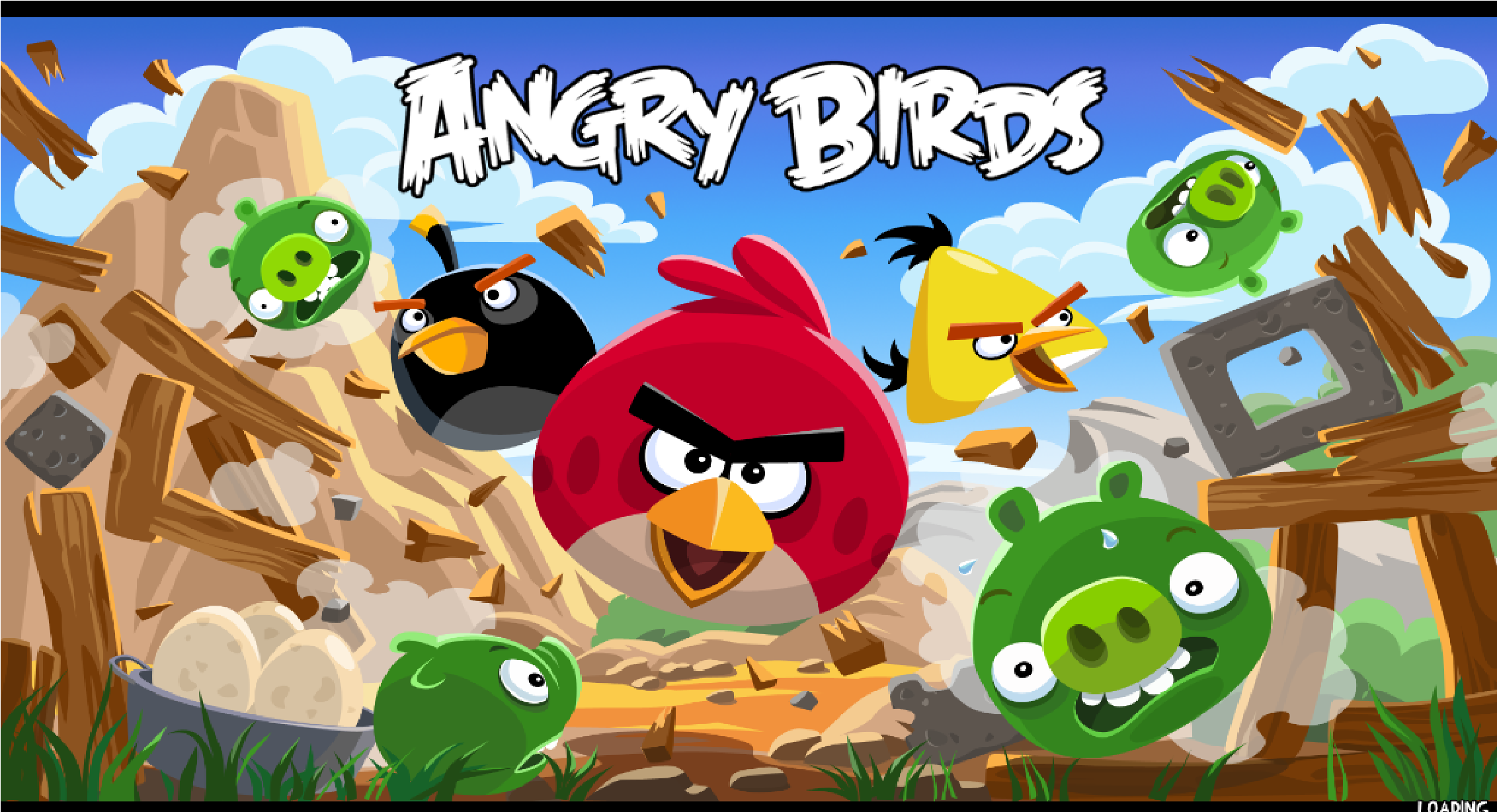 In a lot of ways, we just thought you might go away after the loss of one of your main characters went down in a heap, but you just got right back up, introduced new exciting birds and are flying high (so many terrible reaches for puns in there). You have legitimately been the top of the heap, you have a bunch of iterations of how that works, and now you're looking like some early hiccups were more about feeling out the levels than were they complete flaws. The next stretch looks like it could be smooth sailing.

Remember that time that you were the coolest game out there? I mean, you were cool before mobile app games were cool. I think that was the time around Shockwave Player or something. Anyways, you made a comeback this year and have looked mostly competitive, except when compared to the graphics, gameplay, and defense of the current front-runners. So there's that. Lucky for you, you're still a go-to for a lot of people, and I'm sure that you can figure out what you're doing in two weeks to knock out those purple jewels, but it'll take more than a simple attack like you're prone to show. 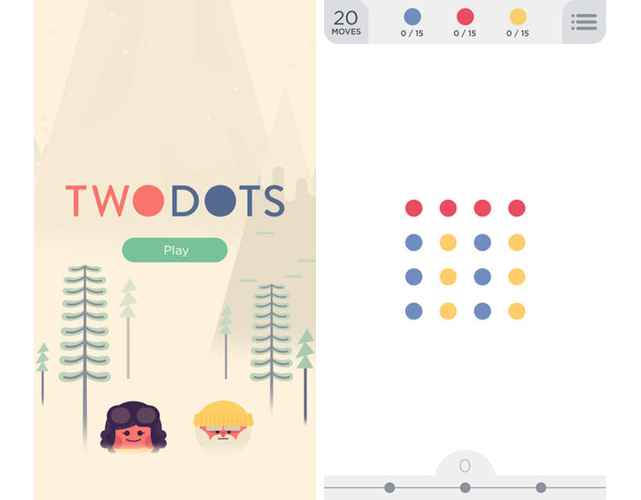 You're an eminently simple game that is made to be more complicated when you add in variables. This week, it seems like your new variables include Two Quarterbacks, which seems destined to be a headache for someone. Sure, a few people might throw their phone while engaging with you, and yeah, the penchant for running out of patience is definitely high with you, but you're also a best-seller and who can argue with that? 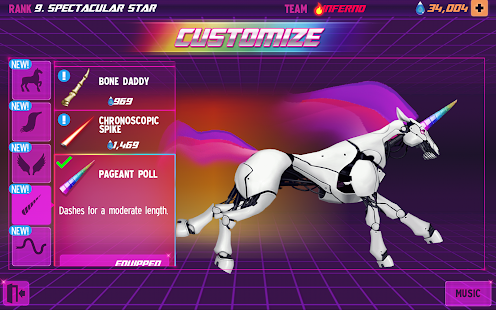 I don't even know where to start with you. You definitely like to run and run and run some more, and that's not really even a bad thing. However, that can cause problems as it gets a bit predictable. On the upside, you've got a badass Robot Unicorn in the backfield who just keeps going and going, so maybe you've got this thing figured out. If you can charge through a few more opponents, you'll be hanging out in a Sunny destination come New Years.

We thought you were dead. But, like all great inventions, you seem to keep popping up. While your gameplay is still a lot more difficult than it has any right to be, and some early deaths to get things rolling are still fresh in the memory, it's hard to deny your newly infectious mechanics. Will this turn into wanting to slam your fans heads into a wall? Yeah, probably, but hope for success is funny. Once you get a little, getting a little more seems possible. Good luck with that.

You're basically a slightly more entertaining, but probably even more simple, approach to Robot Unicorn Attack. You run and run and run and then, you run some more. It's effective, and you've got the right characters to make this work, but as we saw last weekend, running into a wall when trying to do something other than just zoom forward is sort of a problem. Lucky for you, it's not like there will be a lot of walls in your way. In fact, I think this weekend will just be a lot of power ups and rocket boosters, and... well, let's just say the opponent doesn't boast a lot of ways to stop things. You keep jumping up and down and knocking down opponents hopes and dreams. You are another one of those infinite games with lots and lots of ways to die, and you choose that spectacular route more often than not. But, when you can put together a good run, look out. I will say this, you're definitely becoming one of the most entertaining of the whole bunch, if for anything else but making things interesting to the bitter end. I'm not sure about the different versions you keep throwing out there, but you're cool with your approach.

So uh, you really seem to like Threes. Combine enough of them and you'll win the game. Conversely, it seems like this premise has been done before and it usually doesn't end well. Luckily, the product looks like it's supposed to and you have a lot of reinforcements coming in to hopefully lead to bigger and better things. Until then, you'll probably be settling for a lot of Threes and hoping you can do just enough to win.

You'd really like to fly. You have all the pieces to really wing it all over the place. The problem seems to be that the part between where you fly and where you try to fly aren't working out as planned. Maybe it's user error, and maybe it's just that you haven't adapted to the new levels yet, but this flying game we heard about with the fancy birds and Diggs, and everything else just haven't come to fruition yet. 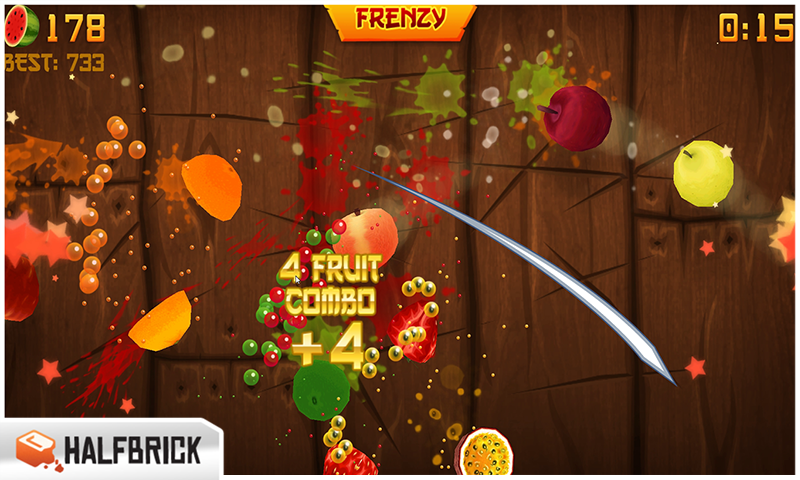 There are times where it seems like you have a plan. A few pieces of fruit come on the screen, you swipe at them, they get cut in half and it's fun to watch. It's orderly, and you've properly defended yourself from attack via fruit. Other times, there are like a million pieces of fruit on the screen and instead of looking orderly, it seems like you're just kind of flailing around trying to stop all of the Maryland guys from scoring points. I'm sure that's more frustrating than it is fun, but that's like for you I suppose. Oh, and I'm sure there's a joke in here about Coleman being a ninja, but I haven't had nearly enough coffee to make that connection.

Sure, it looks like child's play to everyone around you. All you have to do is get the water to Swampy the Alligator and let him take a shower. No problem. Of course, the reality is that this has been a huge problem for the longest time and instead of sending Swampy some water, you've been really good about bathing him in hot lava or ice water. But not this week. No, you finally got the water to Swampy and for one week, at least, you were having fun. Sure you're going to go back to bathing in lava this week, but last week was lots of fun. Hang on to that.

For the foreseeable future, your goal is to create some complex schemes in which you can cut the rope holding you down to your coach and AD, have it land magically in the unemployment monster's mouth, and move on to the next level. Sadly, you're probably not going to have a lot of success at it because these levels are out of control.

For those of you looking to spend some time away from the mobile app downloads, can I interest you in another challenge that is equal parts frustrating and entertaining? Brady Hoke Clapping: All the fun of watching him flail on the sideline with extra fun music added. (Note: This was one of the great trolling jobs of the year. Kudos to the creator.)

Look Illinois, I'm sorry, but you've currently proven Chad right. You apparently don't get to have nice things like success in the Big Ten. Since mobile apps are nice things that we play on our nice fancy phones, I couldn't find a good comparison. Of course, think about it this way. If you would have just scored more points and allowed fewer points to the other teams, you would have a nice thing and that nice thing would be a win. Isn't this game fun? I'll throw this to the comments for suggestions on better Beckmanisms.

***Note: All of these games can be purchased - minus Tim Beckmanisms, although someone should totally make that a game - in various avenues. I do not own the rights to the games, but I have played all of them which seems like sort of an indictment on my time management skills.