The Men In Charge

Share All sharing options for: Spring Fling 2014: The Head Coaches

Every Saturday, we watch (or in the case of the OTE writing staff, don't watch) our favorite football teams take to the gridiron and battle it out for glory and bragging rights. Each of our teams is a combination of many talented football players, all under the guidance of a head coach. Here are the 5 Big Ten Head Coaches (and 1 honorable mention) you should keep an eye on this fall, no matter who you cheer for. 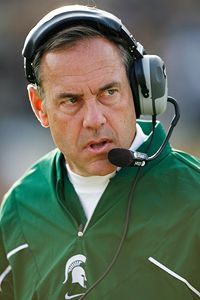 We start with the head coach of the Big Ten Champions and reigning Coach of the Year. In 7 years in East Lansing, Dantonio has compiled a 64-29 record, including 3 bowl wins and a pair of Big Ten Championships. The Spartans will come into 2014 looking to improve upon last year's 13-1 season and continuing Dantonio's streak of taking each of his Michigan State teams to a bowl at the end of the season. 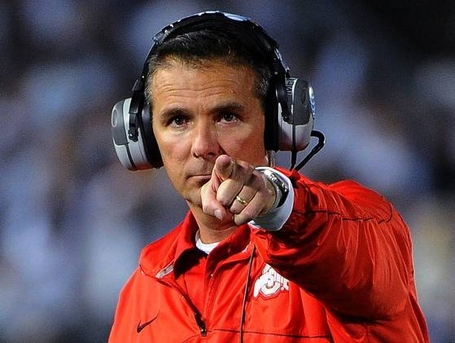 Meyer has only been at the helm in Columbus for two years, but has already racked up a pair of undefeated conference seasons and a Big Ten Championship game appearance, and won't be satisfied with anything less in the years to come. The Buckeyes are coming off a disappointing two game slide to end their 2013 campaign, and head into 2014 looking to put themselves back on top of the B1G. 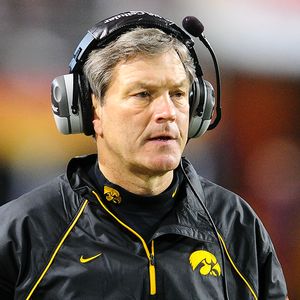 The Big Ten coach with the longest current tenure, Ferentz owns two Big Ten Championships and over 100 wins at Iowa. His Hawkeyes come off a good season, where they captured two of their three rivalry trophies en route to an 8-5 finish, an number they will certainly look to improve upon in 2014. He is also the current coach of Brandon Scherff, who is a left tackle of some renown around these parts. 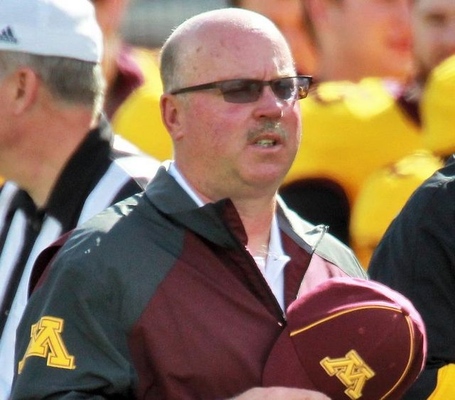 Kill has restored some hope to the Gopher faithful, taking a program that has been foundering near the lower third of the Big Ten and bringing it up a notch. There have been questions about how long his health will allow him to stay in Minnesota, but so far, Kill has been able to stay on with only a few breaks required. He leads a Golden Gopher team looking to build on a strong 2013, and take the next step up the Big Ten ladder. 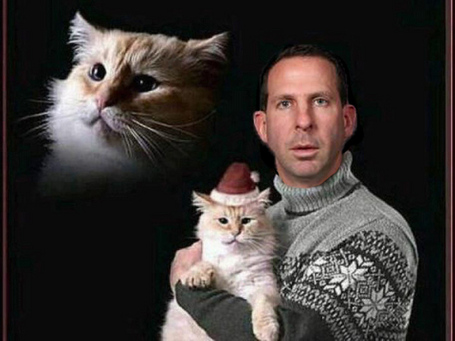 Hm. That seems a little off. Let me try again. 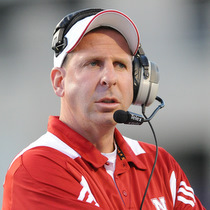 There we go. Anyway, Pelini has been consistent throughout his years at Nebraska, though it may not be exactly the consistency his fan base is looking for (PeLLLLini is an accepted nickname for a reason). In spite of that, Pelini has guided the Huskers to finishes atop or near the top of their division every year since taking over as head coach, so the occasional disagreement aside, he seems to have put in place a solid system for success. 2014 should prove to be more of the same. 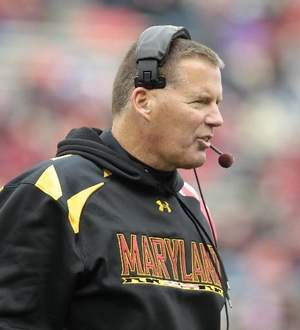 The job that Jerry Kill is undertaking is very similar to the path Edsall has Maryland on (and to what Kevin Wilson is doing at Indiana). Edsall is here because while his team is taking a turn for the better, we can't really claim to know how Maryland will fare in the Big Ten until the games are played. His record at Maryland and UConn is good, but only time will tell how his 2014 and beyond will go.