B1G 2014 // Welcome to the Rutgers Smoking Room: Off Topic Empire

Let's start by taking a look at one of the newest members of the Big Ten Conference...and then see where the night takes us...

Share All sharing options for: B1G 2014 // Welcome to the Rutgers Smoking Room: Off Topic Empire

The past few days have been a glorious combination of smack talk, gifs and surprisingly insightful and touching commentary. It has been truly wonderful. However, I think we're only scratching the surface of our ADD potential here people.

Let's really dig deep today, and see how far off course we can get. We're starting at football. Specifically, an American college football program playing in the Big Ten Conference in the fine state of New Jersey. We have some good starting points here.

Let's think of it like a game of telephone (seeing as how the telephone was developed a scant 20-minutes-depending-on-traffic from Rutgers). We'll start with a topic, discuss as we see fit, and see where things end up.

*unless you have a really good gif

Alright! On to the source material! 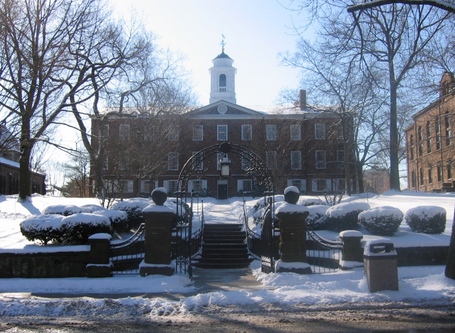 Land-Grant: You bet! Rutgers is a Colonial College, a State Flagship University and a Land Grant University (the only school in the nation able to boast all three designations).

First Football Game Ever Played by Anyone: Won it 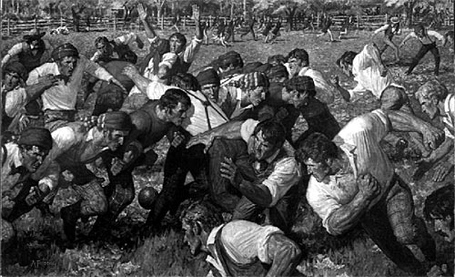 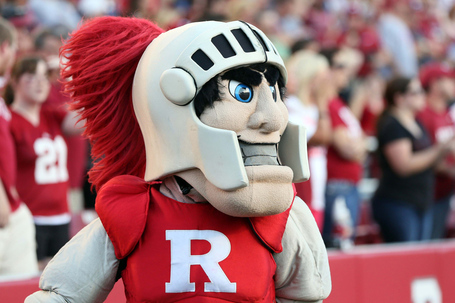 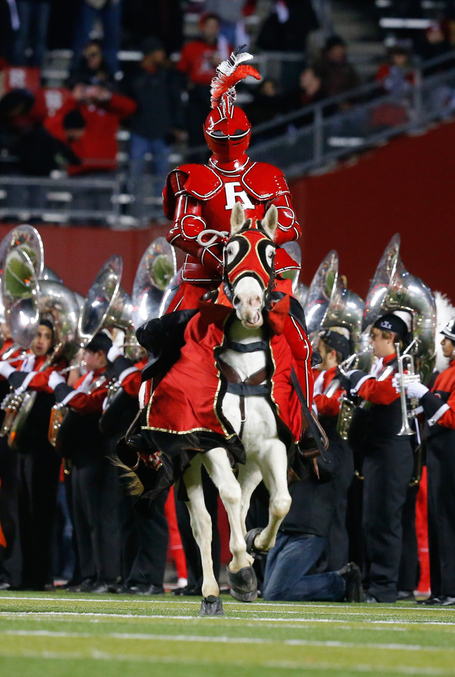 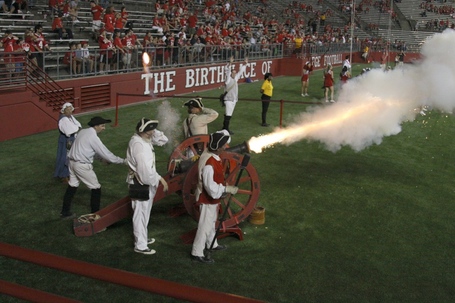 Known For: Philosophy department (#3 in the English-speaking world after Oxford and Princeton), Business School & MBA program, grease trucks/fat sandwiches, women's basketball, being older than America, The Birthplace of College Football

So that's Rutgers, friends. Now, to the comments! I look forward to joining you on an adventure of off-topic buffoonery and loosely-associated adventures.

To infinity and beyond!