The B1G Power Poll Week 1: Bring On the School Supplies

It's that time of the week again. That time where we blend B1G football, Power Rankings, and Pop Culture. Then we take all your clicks, argue about the topic, and forget that there was football discussed at all.

Share All sharing options for: The B1G Power Poll Week 1: Bring On the School Supplies

Hello again OTE. We survived Week 1! Well, most of us survived it. The jury is still out on Gary Andersen, and I'm not convinced Coach Fitzgerald knows how to tell a good quip. All that said, at 12-2, a bunch of cupcakes, and a nice West Coast victory, do we really know as much as we think we know? Probably not, but has that ever stopped us from making fun, wild overreactions? I think not.

Anyhow, this week's topic is the brainchild of my new morning commute. Up to about a week or so ago, I had a nice leisurely drive to work. I could sip on my coffee, listen to some music, and get to work in about 10 minutes. Now? Well, now it's chaotic. Why is that? BECAUSE PARENTS DRIVING THEIR KIDS TO SCHOOL ARE CRAZY! Okay, that's not totally fair, the busses don't do any better. Still, it did take me back to a simpler time. Hell, it took me back to college even.

So, when I went to make the Power Poll, I realized there was only one thing to do... A School Supplies Power Poll. For those of us who remember the pride you felt when you walked in with the Team Branded trapper keeper, and for those who wanted a FUNdamentals pencil box, this is for you.

Just as a point of order, there were 16 teams. Points scored reflects 14 points for 1st place vote, 13 for 2nd, and onward. High/Low reflects Highest Placement and Lowest Placement for each team. If you have other questions, you're probably not thinking this through.

So let's go get our school supply on! 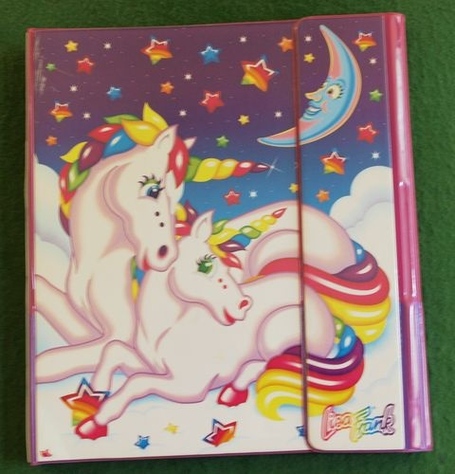 You are totally the envy of everyone else right now. You have that fancy glittery exterior, that confusing and mesmerizing green and white Unicorn, and a planetary defense that was able to destroy the Jacksonville State whatever it is they were. Sure, you're probably hated for being awesome too, and you might be showing off just how cool you are to anyone who will talk to you, but it's all good. You've earned it by being awesome. Now you have a showdown with the Trapper Keeper that changes colors when you touch it - or at least it seems to change colors every time we turn around - and whoever wins will get all of the attention. Better bring your A game. 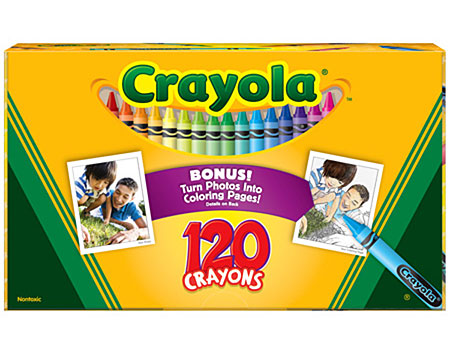 So you lost the gold glitter crayon? I just can't feel bad for you. You have so many other awesome colors, that it's almost as if you're just reloading. There were some close calls when you were asked to draw a picture of your new star, but that picture still looked good with a silver helmet on. The key for you is that you're still the envy of most everyone out there, you have a lot of weapons colors at your disposal, and you even have that awesome crayon sharpener developing new great quarterbacking skills on the back. 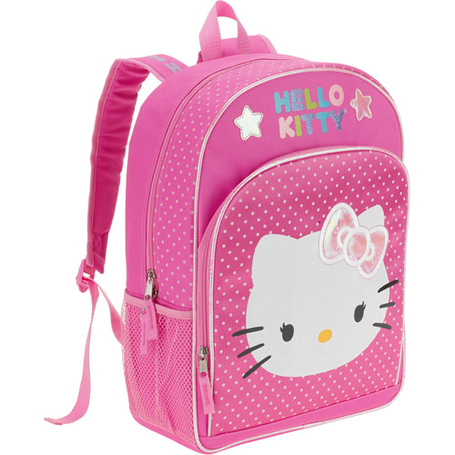 You are practical and incredibly showy, and you definitely have a thing for cats. But hey, that's okay for this week because you also backed up all of your talk last week. Maybe this whole cat thing is worth paying attention to. You're fast as a cat now? Is that where this leads? I don't know, but for now you're fun and this version is much better than the angry version. Here's hoping it sticks around for a while. 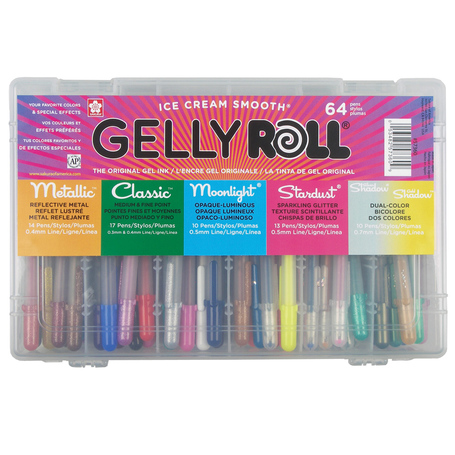 You started out so awesome and were quickly becoming the coolest school supply of them all. You had glitter, and you could write on anything. It didn't matter what it was, it was always cooler with gel pens and your super awesome rush game behind Melvin Gordon. Then, like clockwork, you ran out of ink - or forgot how to use the pen or lost it or something weird that you aren't sure about - and you were no longer the coolest. Here's hoping the next time you get Barry to buy you a gel pen, it will last a little longer. 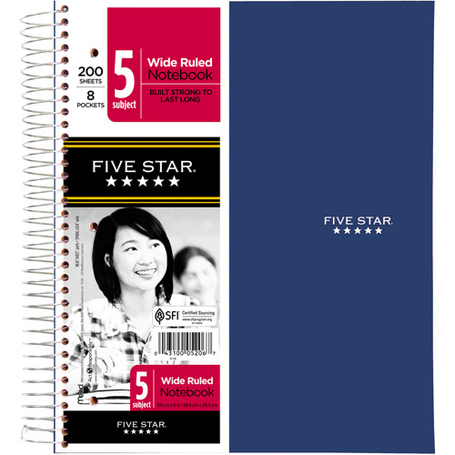 You're still probably a little overrated, and you're definitely more about the #brand than about anything else. However, one must stop and admire your fancy exterior and actually very useful design. Maybe it's the multiple dividers, maybe it's the plastic protection, or maybe it's Devin2Devin being written over and over on the very clean college ruled pages of your interior. Whatever it is, it worked last week and any chances of that kid stealing your calendar page was snuffed out early. Now go out there and write a new essay on how you'll beat the Irish. 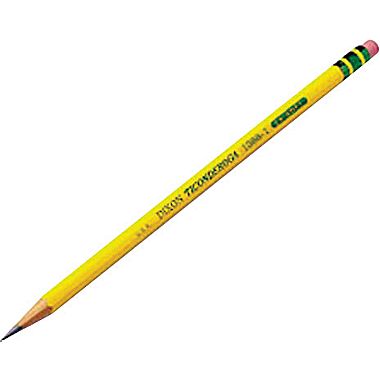 If anything, we must admit that you are consistent. Sometimes that means we let you get a little dull and that makes it hard to read what you're trying to do. But hey, you still look great in yellow, you have plenty of time to get sharpened - and probably the right coaching staff to do so - and we fully expect you to be prepared as the weeks go on. I mean, I get that this approach can often be considered boring, but that's you. You keep being you. 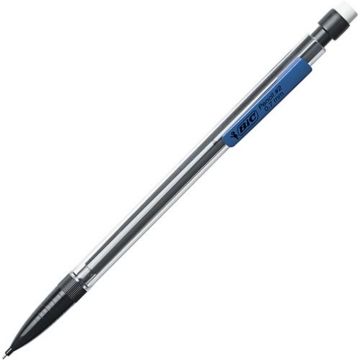 Look at you Mr. Fancypants. You're a pencil that strives to be different. You never go dull, and you have a really fancy new exterior. Sure, you almost ran out of lead the day of your first test. Oh, and you practically lost all of your erasers that day as well. But you were just getting used to the new digs, and who can blame you for that. Luckily, Mr. Ficken had your back, and saved you from any embarrassment that could have led to. 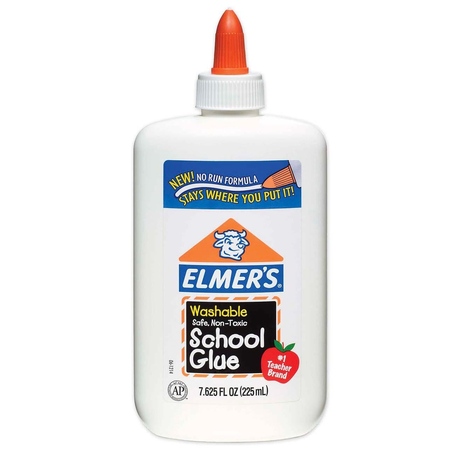 I'm sure this is where we make a joke about you being good, then not good, then good again, but we've been over that whole story arc a few times in these things. No, this is all about your reality right now. You're pretty damn useful as a whole. You have some team cohesion. You really do seem to have glued together a decent gameplan. The problem is that you're just not that strong yet. You need a quarterback that can really keep it together, but it's just not in place so far. Fortunately, that was week one. Get that together and you'll be the best darn glue in school. Otherwise, you're just useless paste the weird kid will eat. 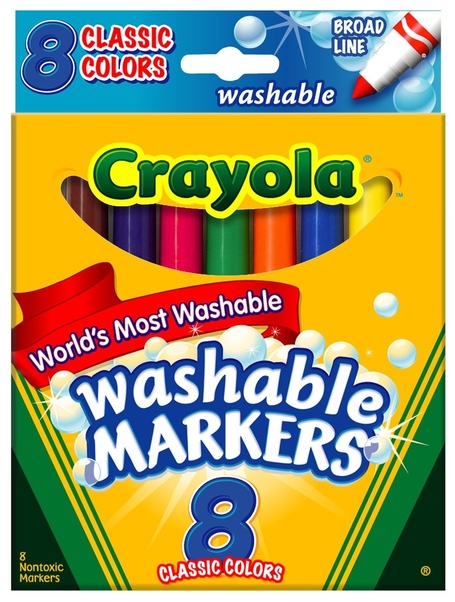 You're kind of a surprise, honestly. At first we expected mixed results from you, but you went out there and showed a wide range of uses. Sure, you still bleed through the paper and onto the desk beneath, and sure, you allow receivers to run free past about five yards, but you went out there and completed the task at hand - winning week one. No shame in that, and no shame in generally having a short shelf life. 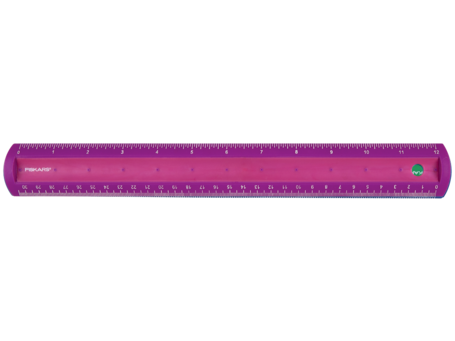 You've proven to be eminently useful as you showed last Saturday. Sure, maybe you just used the ruler to draw straight lines upfield during plays, but it was effective and pretty fun to watch. You might not get a lot of play during the school year as so many of us don't even own a ruler, but you just never know. Maybe you'll end up being the star of the show when it's all said and done. 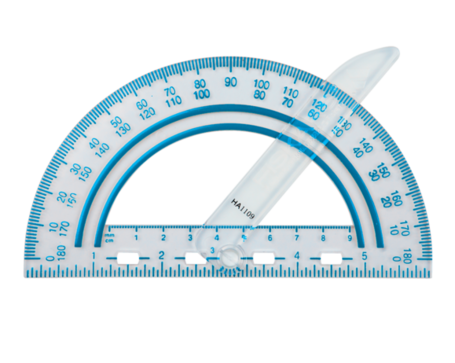 Every year, we're told that we have to make sure and get a protractor. Every year, we go ahead and buy one and talk ourselves into how awesome they are. I mean, why don't we even get one with the arm that rotates! Or hey, how about one that automatically tells us the angle. Or, what if we get the version that actually plays defense?!?! Won't that be awesome? Every year we clean out our desk and find out that we were tricked into buying you. Maybe this year will be different. After all, your defense wasn't a disaster last week. Now keep that up. 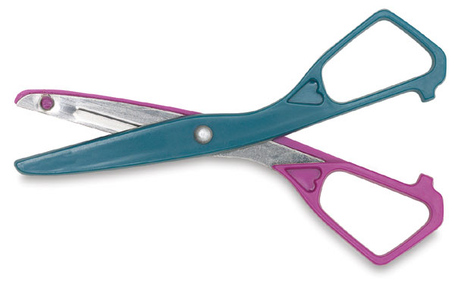 It really felt like you were playing with a dull blade on Saturday, didn't it. Maybe your parents told you not to run with scissors, and every one of your DBs had a pair. There's still a long year ahead, and maybe you can talk us into buying a pair of scissor with  almost a real blade. Maybe. 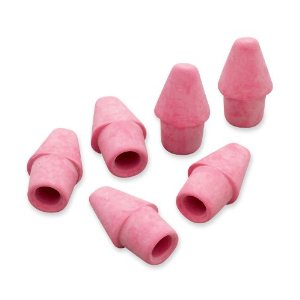 You definitely look like a normal school supply. At times, I think people mistake you for a real school supply. However, doesn't it just kind of feel like you aren't quite there yet? It was nice of you to come through in the clutch last week and erase that pesky fourth quarter deficit, but you're in the big leagues. We're hoping you don't crumble apart once the going gets tough, but we wouldn't be surprised if you do. On the upside, these are almost nice things, so #progress. 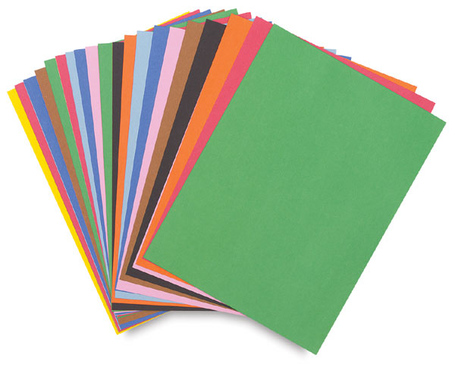 There are a couple of ways to look at this. On one hand, you're a work in progress and the slate is clean. You got a win, and that background for your cool picture of a 'W' seems to be right in line with what we expect you to do to Western Michigan. On the other hand, you definitely have some issues, you're missing key colors from the pack, and we all know that this will probably end in you wishing you just had ruled paper to write on. No matter, you started things off right and it's time for optimism. You keep making those construction paper chains to your heart's content.