Miami lost to Virginia Tech on the road 37-16

Lets pretend we got a TD and a safety

"We, the commenters at State of the U, have decided Miami should have a new mascot." 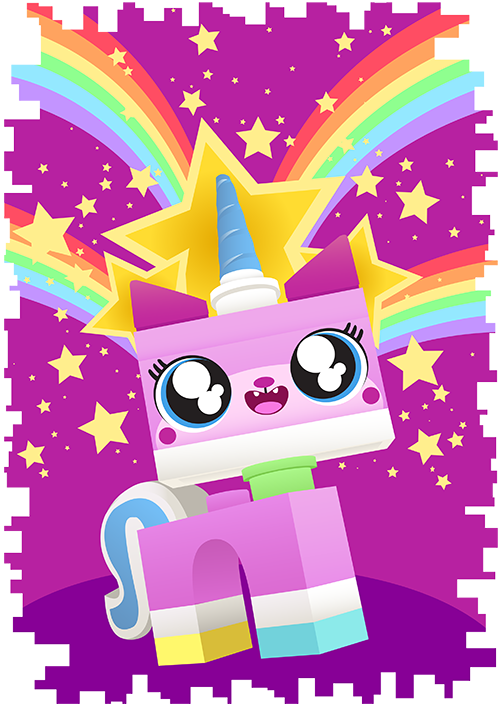 We own the second half!!!

Yeah we own the second half…except when we let Arkansas score a touchdown and two point conversion with 2 minutes left, when we had a chance against OU but self destructed on offense with penalties and whatever you call the KU game…GO FROGS!!!

So, let's just say you have the second half on layaway at Walmart, and you're not making your payments.

I missed the game at a wedding

Can anyone summarize what happened?

That's not…entirely accurate W.A.C. But it's really not far off either. Both teams punted twice for the whole game. The teams split yards evenly, both gaining 854. The difference? Perhaps the *only* defense in the game. OU picked off Tech once, and recovered a fumble.

Can the MAC sue the Big XII for trademark infringement?

Texas lost to Kansas State on the road 24-21

Who the hell is Beth Mowins?

to hell with female game callers

They turn my stomach. Before all you little beta male piss ants start whining, save it, your comments mean shit to me.

I thought I'd just leave that here for you.

Any coach i dont care who they get.

Will be better than this. 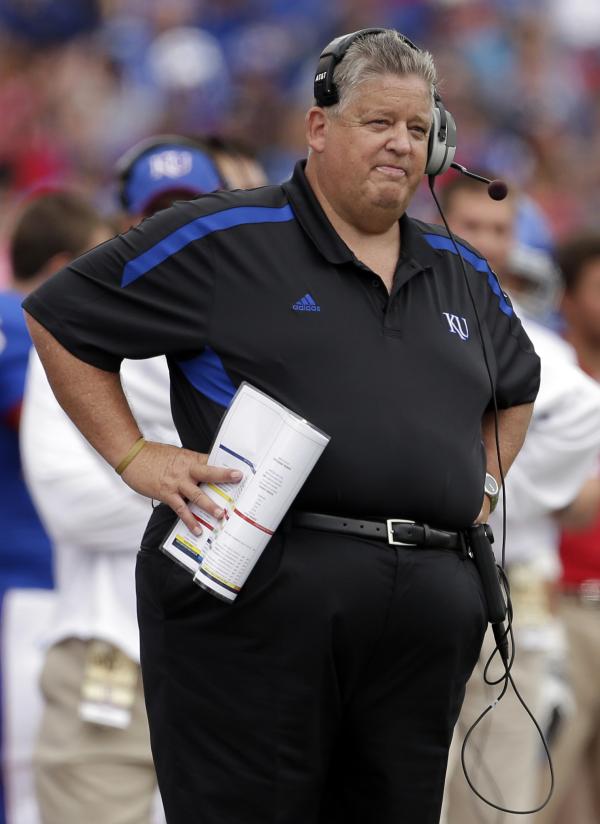 Why should I expect you to expect anything?

That is the definition of fan entitlement.

Why does this team "owe" you or I anything? How does that factor in to how they practice, prepare, recruit, etc.?

(Hint: it doesn’t – we show up to cheer them on, supposedly)

You are a douche

Things are getting more chippy and personal over at BON with every loss. Ain't it sweet?

Stanford lost to Colorado at home 10-5

If I were Chryst, and I didn’t get the next start, I’d transfer to Wisconsin immediately.

Because clearly your coaching staff would have no faith in you.

Ahh, the backup quarterback as the most popular player post. But, sorry to say Wisconsin fans, Stanford has announced that Chryst is going to be the starter for their next game. Perhaps that transfer will just have to wait.

am I sensing you starting to care?

It never really goes away, no matter how much you wish.

If he hasn't already, I hope this man has a girlfriend named Hope.

And yes, I'm going to hell.

Iowa lost to Wisconsin at home 17-9

BHGP has a "First Half Open Thread", with 500+ comments. It has a "Halftime" post, which presumably would be the Second Half Open Thread, with 4 comments. Perhaps this game was so underwhelming for them, they didn't watch past halftime? Perhaps Hawkeyes couldn't figure out how to navigate to the next post? Naaah, that couldn't be it, they're an AAU school. So if Nebraska fans can figure out how to move from one gamethread post to another, SURELY our intellectual superiors in Iowa City could. It's a shame though, I was looking forward to their reactions to kicking (and then missing) a FG late and down only 8.

Fuck everything about this game.

wow, that was a terrible kick

That FG attempt was useless IMO

We are down a score and there is less than 6 mins left. What is the point of a FG? Does KF really think he’s gonna get a better shot than that one? Stupid.

Ahh, there it is, in the "First Half" thread. And while I've gone a bit numb to not only ref complaints, but the constant second-guessing of coaches while reading gamethreads over the last few weeks, I honestly think StoopsMyAss should be able to make millions of dollars in Iowa City. And probably improve the prospects of Iowa football (please, Stoops, don't do this). Because SMA can count and read a clock.

Ohio State lost to Penn State on the road 24-21

I apparently can't check into THE Ohio State Buckeyes, because THE Land Grant Holy Land doesn't have a gamethread. It's probably for the best, but mock them anyway.

Michigan State lost to Maryland on the road 28-17

looking at losing 6 of last 8 (going back to Bama)

which means 7 of last 9 after UM

We’re going to be talking 8 of the last 10, because the only team I think this MSU team has a chance of beating is Rutgers.

agreed. Rutgers and MSU are very similar this year. It's a toss up.

There's also quite the conversation at the end about whether or not Dantonio, who is 89-38 at MSU (109-60 overall), and 54-14 in just the last 5 years, should be fired. And people think Nebraska fans are crazy (well, we kinda are).

Arkansas lost to Auburn on the road 56-3

this: "fuch Petrino"…..He had his chance and he blew it over a broad.

So, if Petrino actually wanted to go back to Arkansas (suppress your laughter, dear reader)…you wouldn't want a coach that not only got Arkansas winning, but then went back to Louisville and has them #5 in the nation? With a possible Heisman winner? He already had his chance? You're too good for him?

Y'know, maybe Petrino did that on purpose, just to have an excuse to get the hell out of Arkansas.

Mississippi State lost to Kentucky on the road 40-38

and screw UK players…it’s time to take our pound of flesh.

No. Being an asshole is the exact wrong thing to do

The collision during the field goal looked nothing out of the normal. No malicious intent. Just a perfect storm of bad circumstances

a penalty that was ignored…you can not run into the kicker.

legally…every UK player we can.

We should beat them at the game of football, yes

But saying "screw UK players…it’s time to take our pound of flesh" doesn’t sound like you were speaking of legal means.

do as the Romans is now applicable.

hot under the collar about the bush league BS Stoops is teaching and having his players do.

I know lots of UK supporters...

given where I grew up…and they are gonna get an ear full over their Dirty Coach and trick bag.

And here he is again. Yes, sorry for the length. Just wanted to capture for posterity this conversation. At least this time, one of the other MSU faithful called him out on it. This took place after the unfortunate injury to MSU redshirt freshman Darryl Williams on an MSU FG try.

To sum up, stop calling for the intentional injuring of college kids.

And that's our trip across SBNation's CFB landscape. Next week…PLEASE WIN, NEBRASKA. I don't want to have to read through CN's gamethreads.